Toyota looking to finish 2021 strong, will resume full production in Japan next month

The company expects to produce 800,000 units globally in December
by Leandre Grecia | Nov 15, 2021
CAR BRANDS IN THIS ARTICLE

Just like every other carmaker, Toyota took a big hit in 2020 due to the COVID-19 pandemic. But despite that, it still had a relatively good year, becoming the world’s top-selling carmaker for the first time in five years.

As of late, though, the company has had to deal with several major setbacks partly caused by the global chip shortage. Toyota Motor Corporation has had to temporarily close its production plants over the past few months, which has led to several adjustments to its plans throughout the year.

Now, while things have recently looked bleak from a manufacturing standpoint, Toyota is expecting a stronger month ahead. The company is looking to produce 800,000 units in December which will help make up for the previous production cutbacks. This will top the brand’s global production volume of 760,000 in December 2020.

In addition, all of Toyota’s 14 plants and 28 production lines in Japan will operate normally next month—the first time since May. The company will also maintain its production forecast of 9 million units for the fiscal year.

Toyota’s statement reads: “In response to the continuing shortage of some parts, we will continue our efforts to strengthen our supply chain with our suppliers and will do everything we can to ensure we deliver as many cars to our customers as quickly as possible.” 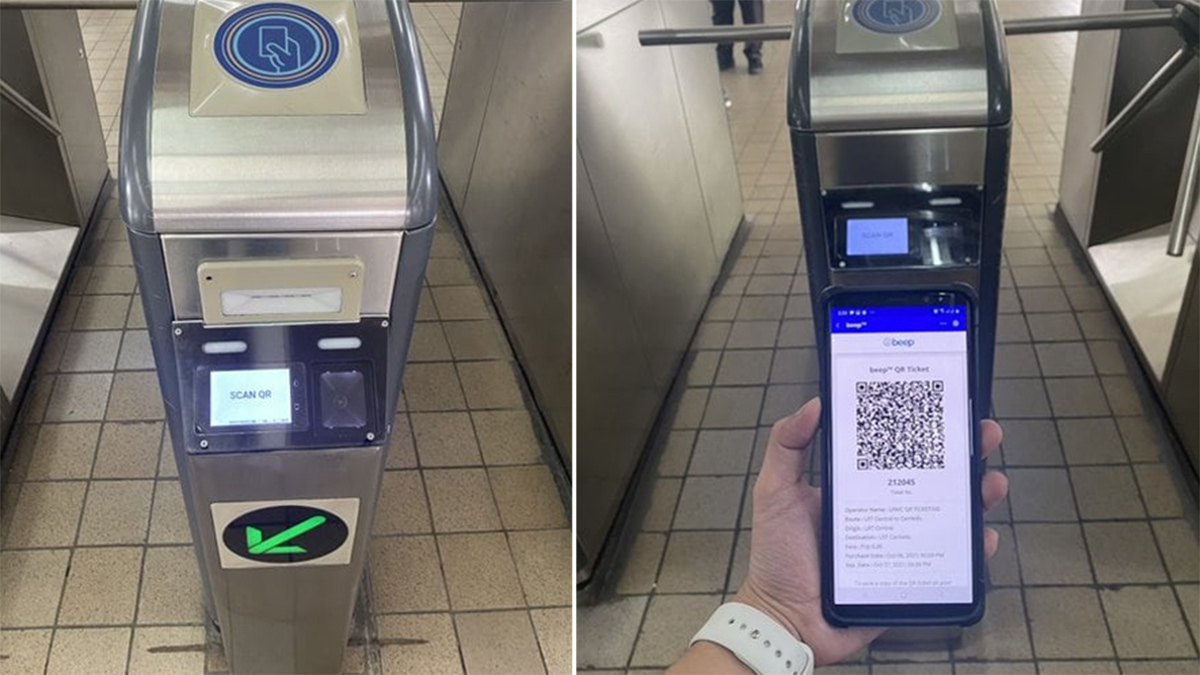 LRT-1 commuters will soon be able to use QR codes in place of Single Journey Tickets
View other articles about:
Read the Story →
This article originally appeared on Topgear.com. Minor edits have been made by the TopGear.com.ph editors.
Share:
Retake this Poll
Quiz Results
Share:
Take this Quiz Again
TGP Rating:
/20