The southbound lanes of the Skyway Extension Project is now open

“Good news for motorists from the south: The southbound portion of the Skyway Extension Project is now open to the public. We know many of you have been waiting around for this.

“The segment was officially opened on Friday, December 10. This will enable quicker travel to the South Luzon Expressway (SLEX) for southbound vehicles headed to Cavite, Laguna, and Batangas.

“The new southbound lanes end right before the SLEX Susana Heights off-ramp. These will let motorists bypass the usual traffic buildup heading onto the steel ramp. It will also ease up travel for Alabang-bound vehicles.

“No word yet, however, if motorists will be charged extra for using the Skyway Extension. San Miguel Corporation has also yet to impose additional fees since it opened the northbound portion earlier this year.”

“You may have already heard the news that the southbound portion of the Skyway Extension Project is finally open to the public. Well, it seems that isn’t the only change Skyway motorists should take note of this week.

“According to the official Twitter account of the South Luzon Expressway (SLEX), the northbound Skyway on-ramp on Alabang-Zapote Road has been temporarily reopened.  The advisories don’t indicate when exactly the changes took effect, but we reckon this was implemented alongside the opening of the Skyway Extension.

“This particular portion of the Skyway was restricted to just southbound motorists earlier this year as construction of the Skyway Extension Project reached full swing. Since then, motorists from Alabang looking to use the Skyway would have had to head southbound via SLEX and make a U-turn at the next interchange just to enter via the northbound Skyway on-ramp. We reckon this reopening will prove useful for a lot of motorists in the area, especially the regular Skyway users.”

“The local government unit of Valenzuela City has a treat for its residents this Christmas. In partnership with GET Philippines, the LGU has rolled out eight Comet units in the city, and these electric shuttles will be providing free rides for the entire month of December.

“At the moment, the e-shuttles will only be plying the Puregold Valenzuela to SM City North EDSA route, with multiple stops in between. Come January next year, the city government will open more routes all the way to Estancia Mall in Pasig.

“To avail themselves of the free rides, commuters must first download the GETPASS app from the Google Play Store or App Store—it comes free of charge for all devices. Fares are paid using points that can be acquired through in-app subscriptions or purchases, and the contactless transactions will be carried out using an app-generated QR code. You can watch this brief explainer for more information

“These Comet units are the same vehicles that were rolled out in Pasig City at the start of this pandemic. The electric buses are air-conditioned, offer Wi-Fi access, and are PWD-friendly. Each one can ferry up to 30 passengers per trip.”

MMDA: Roxas Boulevard southbound lanes could be closed for two to three months

“To all motorists who pass through Roxas Boulevard often, heads up: The Metropolitan Manila Development Authority (MMDA) has announced that the southbound lanes of the thoroughfare could be closed for two to three months to make way for drainage repairs.

“The MMDA says that according to the Department of Public Works and Highways (DPWH), the rehabilitation of the Libertad Drainage Main Box Culvert would require the closure of the entire southbound portion of Roxas Boulevard.

“‘Heavy vehicles and trucks traversing the major thoroughfare have contributed to the damage of the drainage culvert over time,’ said MMDA chairman Benhur Abalos. ‘There is a danger that the drainage structure, constructed in the 1970s, would collapse, so rehabilitation must be done immediately.’

“The closure would allow the DPWH to build an efficient drainage system leading to the Libertad Pumping Station that will in turn help prevent flooding in surrounding areas. The MMDA, however, has yet to determine the specific start of the closure.”

“The Land Transportation Office (LTO) is now taking its fight against corruption up a notch with the launch of its new Anti-Corruption Committee.

“The committee will operate in four different regions: NCR East, NCR West, Region I, and Region II. The LTO District Offices under each Regional Office will also have their respective committees—the members of which were announced during the official launch.

“‘There are several more, even hundreds more, anti-corruption committees that will be organized in all the other regions of the LTO throughout the country,’ Galvante said. ‘We’d like to assure the PACC that we are one with them in helping rid all government agencies, including the LTO, of corruption in their midst.’” 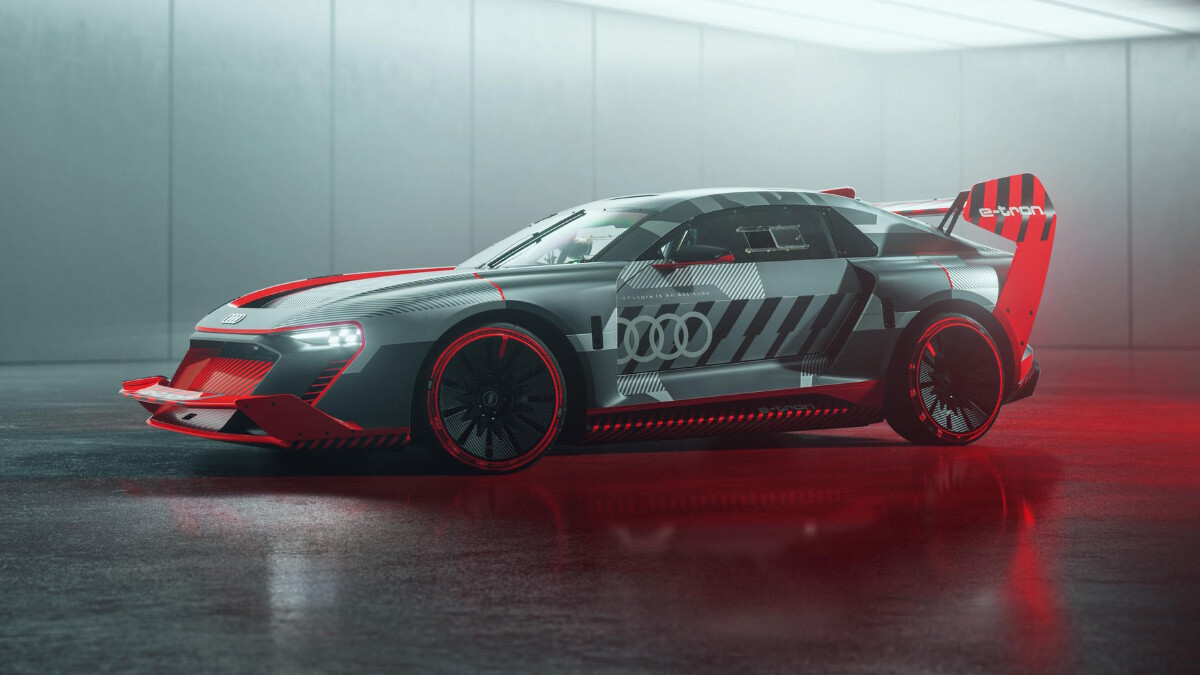 The ‘Hoonitron’ is Ken Block’s all-electric tire shredder for ‘Electrikhana’
View other articles about:
Read the Story →
This article originally appeared on Topgear.com. Minor edits have been made by the TopGear.com.ph editors.
Share:
Retake this Poll
Quiz Results
Share:
Take this Quiz Again
TGP Rating:
/20