If you thought pickup wars 2.0 was going to go into full swing without Ford bringing something new to the table, you thought wrong. The American carmaker has just announced that the next-generation Ranger will be revealed later this year, with a launch to follow sometime in 2022.

You can check out the first official images of the all-new Ranger released by the brand here. It’s not much, as the vehicle remains covered in camo in the images, but the mystery is part of the fun leading up to major releases like this.

That said, there are a few things we’d like to see when the next-generation Ranger makes its debut later this year. Below are some of them:

1) A big change in design

The Ranger’s current look is fine and all, but it’s been around for quite a while. In fact, the vehicle has undergone a couple of updates already, with the latest one earlier this year largely sticking to the same appearance. From what we’ve seen of the next-gen pickup so far, we expect it to deliver with a redesign that even casual onlookers will recognize as all-new.

2) A shorter wait for the Raptor version

Okay, maybe we’re getting a little too ahead of ourselves here, but we hope we don’t have to wait long before Ford unveils an all-new Ranger Raptor. Or perhaps no wait at all? An immediate reveal of the performance truck would go a long way toward keeping the hype train going. Pretty please, Ford?

3) Maintain variety in the lineup

Again, we might be getting ahead of ourselves since there’s no word regarding when a local launch might take place, but we hope there’s a good number of variants to choose from when the vehicle makes its way here. Part of the Ranger’s success around these parts is the financial flexibility that the 14-variant model lineup provides.

4) Serious upgrades to the cabin

The Ford Ranger’s interior was always one of the nicest in the local pickup segment—at least a couple of years ago. Since then, Nissan, Toyota, and even Isuzu have drastically improved the cabins of their respective offerings, and some serious upgrades are in order if Ford wants to be ahead of the pack again.

We can’t stress this enough: Telescopic adjustment should be a standard feature especially in high-riding vehicles like trucks and SUVs, where a little extra flexibility in seating position can do wonders for shorter drivers. We really hope Ford finally decides to throw this in there. 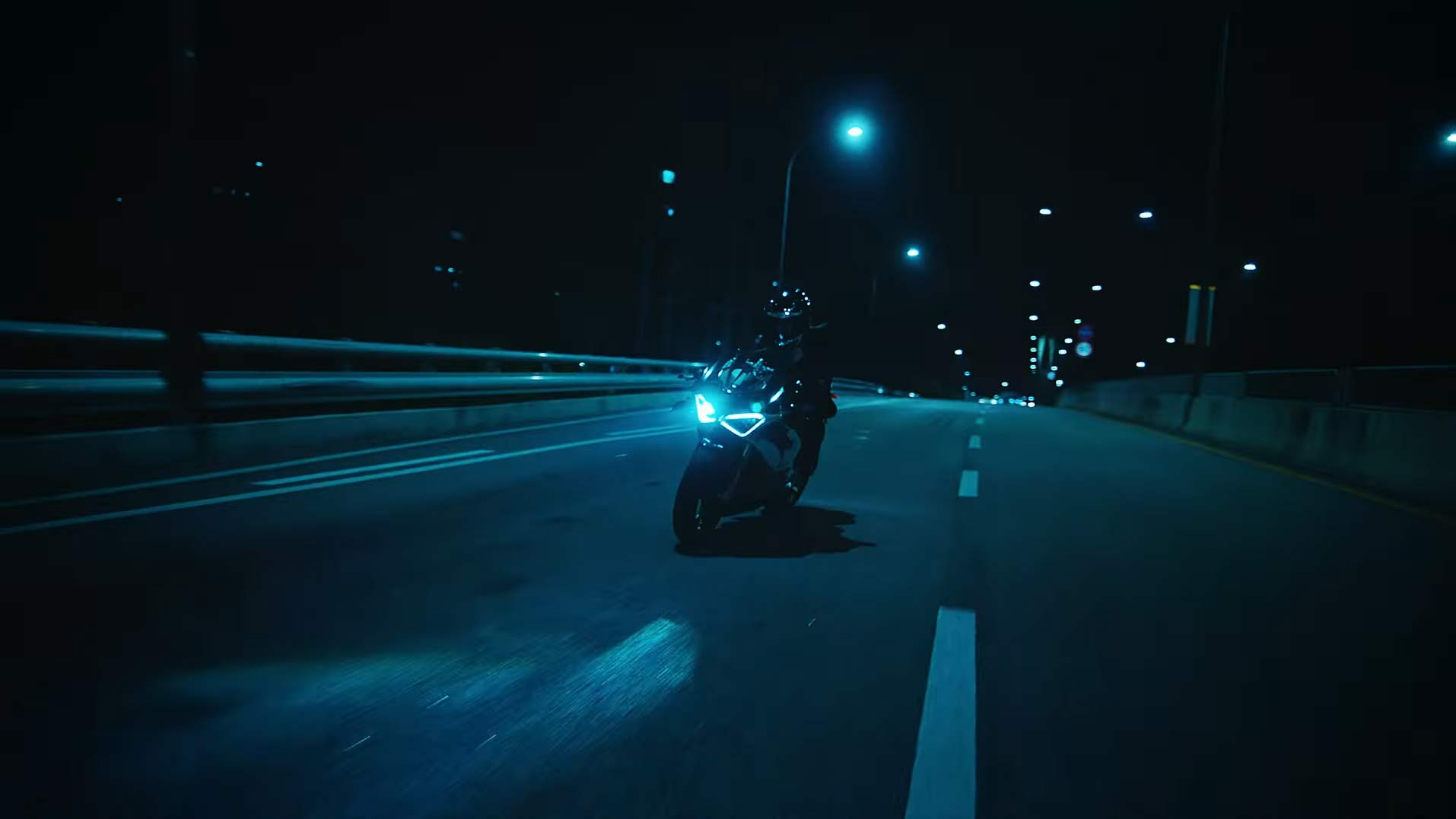 Can you guess what bike Blackpink’s Lisa rides in the new ‘Lalisa’ music video?
View other articles about:
Recommended Videos
Read the Story →
This article originally appeared on Topgear.com. Minor edits have been made by the TopGear.com.ph editors.
Share:
Retake this Poll
Quiz Results
Share:
Take this Quiz Again
TGP Rating:
/20