This time around, we pit the most affordable variants against each other
by Leandre Grecia | Apr 29, 2021
CAR BRANDS IN THIS ARTICLE 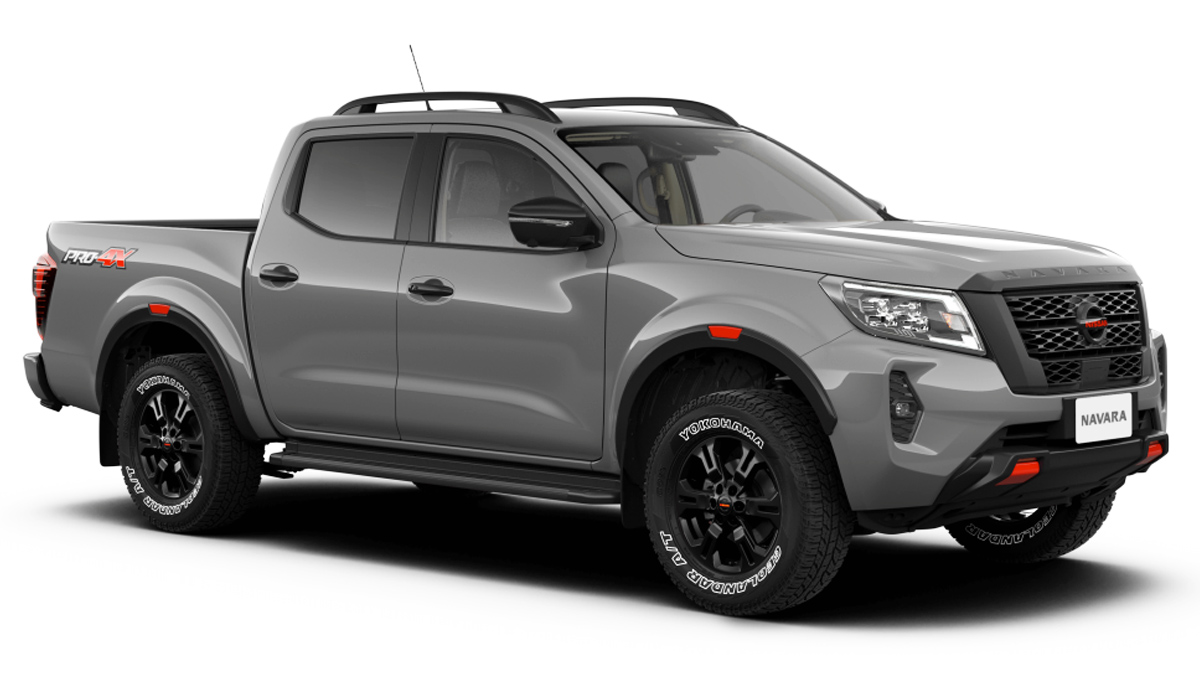 Slow down there, folks. Yes, this is yet another four-way spec-sheet brawl featuring the  all-new Isuzu D-Max and the refreshed Toyota Hilux, Nissan Navara, and Ford Ranger. But this time around, we’re going back to the basics—we’re pitting the base variants of these four popular pickups in this comparo.

NEWS YOU MIGHT HAVE MISSED:
SM City North EDSA’s indoor electric go-kart track will have its soft opening on May 1
Look: First drive over CCLEX shows off what may be PH’s most IG-worthy expressway

In terms of power, however, it’s the Navara that takes the cake. The Nissan gets a 2.5-liter turbodiesel that generates 161hp and 403Nm. The differences aren’t that big for these pickups, save for the D-Max. The horsepower and torque figures of Isuzu’s RZ4E engine are significantly lower at just 148hp and 350Nm. Of course, fuel efficiency is a different story, but that’s for another time.

In other aspects, though, the differences grow less. All of these get six-speed manual gearboxes and 4x2 drivetrains, safety features are scarce, brake and suspension setups are basically equal across the board, and interior amenities are also fairly similar for the most part. Worth noting, though, is that Ford and Toyota have decided to give their affordable trucks Apple CarPlay and Android Auto smartphone connections.

Of course, these are the most affordable variants in their respective stables, so obviously, there’s not a lot to discuss here. So instead, we’ll leave it to you to check all the specs of these pickups below. Don’t forget to tell us which truck you’d opt for through the poll below and to share your two cents in the comments section afterwards. 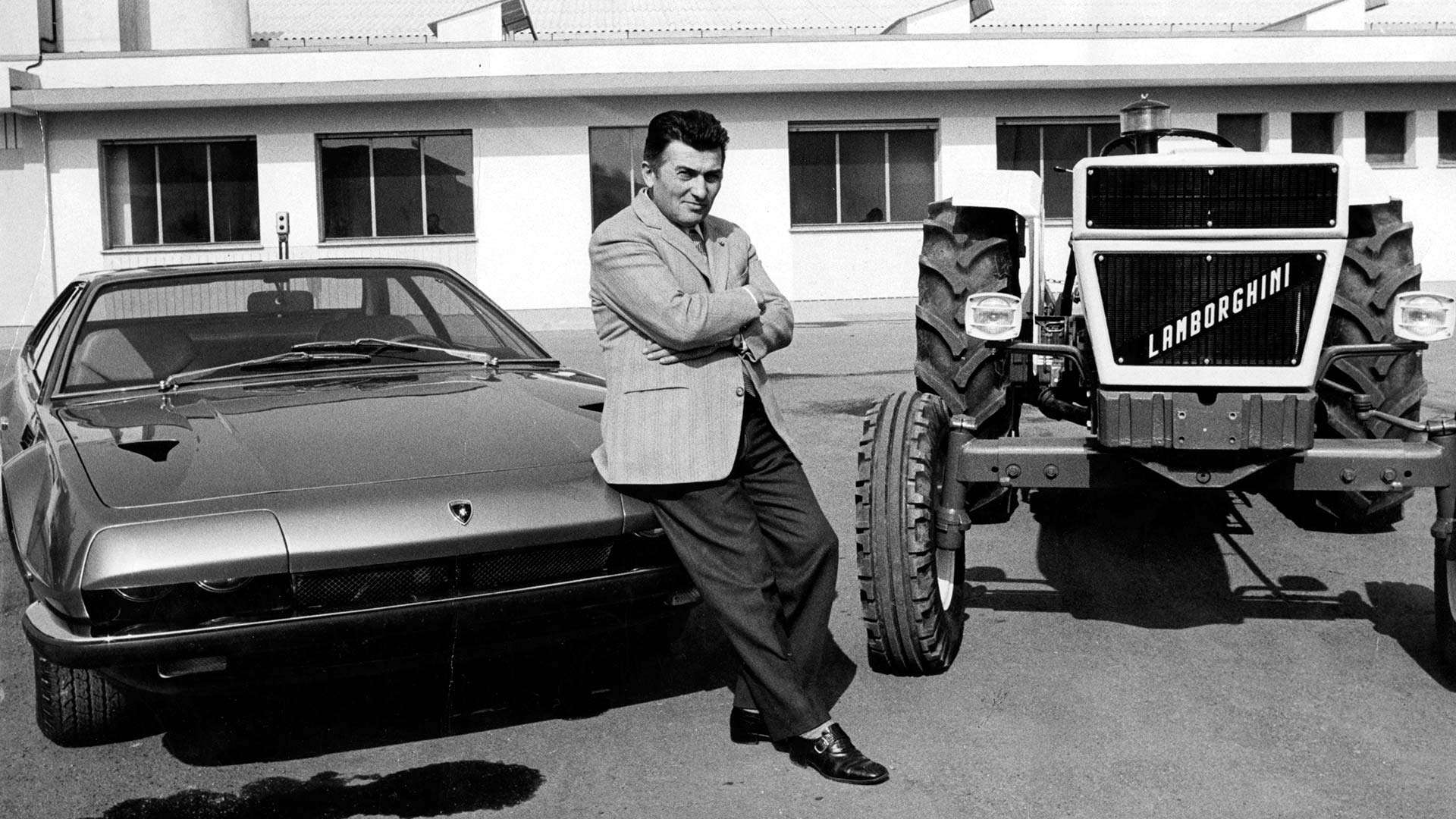 Remembering Ferruccio Lamborghini on his 105th birth anniversary
View other articles about:
Read the Story →
This article originally appeared on Topgear.com. Minor edits have been made by the TopGear.com.ph editors.
Share:
Retake this Poll
Quiz Results
Share:
Take this Quiz Again
TGP Rating:
/20