These proposed EDSA traffic solutions made headlines in 2019

It’s been one heck of a year for motorists in Metro Manila, especially for those who traverse EDSA regularly. It often felt like we were driving through the worst traffic conditions we’ve ever experienced every time we found ourselves crawling through the notorious thoroughfare. Maybe that’s actually true, or maybe we’re just sick and tired of the hellish on-road situation we’ve had to deal with for who knows how long—and so we’ve started to think that way.

But among the thousands (hopefully not millions) of us who’ve agonized over the problem  at least once in 2019, there were actually a few who went out of their way to devise a solution for it—or tried to, at least. We do understand that some of these ideas were, for lack of a better word, unrealistic.

Of course, we at Top Gear PH have kept tabs on all the proposed EDSA traffic solutions presented to the Metropolitan Manila Development Authority (MMDA) this year. In case you missed them, grab some popcorn and check out the list below:

You can almost call this one legendary—if you read about this when it came out, there’s a good chance you haven’t forgotten about it yet. That’s not all there is to it, though, because when we talked to the mastermind behind the idea, he told us that he wanted to have this coding scheme implemented on a national level. Can you imagine how that would have played out had the authorities pushed through with it?

More roads don’t always translate to less traffic, but we’ll never know how an elevated tollway along what is arguably the most problematic thoroughfare in Metro Manila would help the current situation until we try. If San Miguel Corporation pushes through with it, maybe we’ll get an answer.

The video simulation of how EDSA would look without private cars actually appears promising, but it would take a lot of work to make this a reality. A lawmaker brought up the idea again after it was initially floated, but no further developments came up following that.

The MRT-3 line has seen some improvements as of late with the deployment of the new Dalian trains. This suggestion from a certain senator involved upgrading the train system further to entice motorists into using public transport instead of their private cars. Unfortunately, it didn’t push through. It’s nice to dream about uber comfy train rides, though.

Even before the aforementioned idea of the 10-lane elevated tollway popped up, the construction of elevated walkways and bike lanes along EDSA was already discussed in the Senate. The proponent was dead serious about it, as he emphasized on a separate occasion the importance of prioritizing pedestrians and bikers in improving urban mobility.

Desperate times, desperate measures? Unfortunately for the proponent (and fortunately for us, some of you might be thinking), a senator shot the proposal down shortly after it surfaced.

7) A tunnel along EDSA

Yes, this really means a tunnel underneath EDSA. This may serve as a regular route for light vehicles on rainless days, but it may be closed off to double as a diversion for floodwater during storms. As insane as the idea sounds, it was based on Kuala Lumpur’s Stormwater Management And Road Tunnel (SMART). We just don’t know how such a structure would work in the Philippine setting, especially considering how bad the flooding here can get.

This idea of revising the layout of EDSA’s current lanes came from the Department of Public Works and Highways. It aims to reduce the width of lanes for private cars while expanding the ones for buses, allowing the addition of a thinner sixth lane for motorcycles.

As of writing, none of these proposals have actually been applied in real-life situations—at least not by the MMDA and not along EDSA. What’s your take on all of these? If you want to include some more ideas to this list, feel free to share them in the comments. 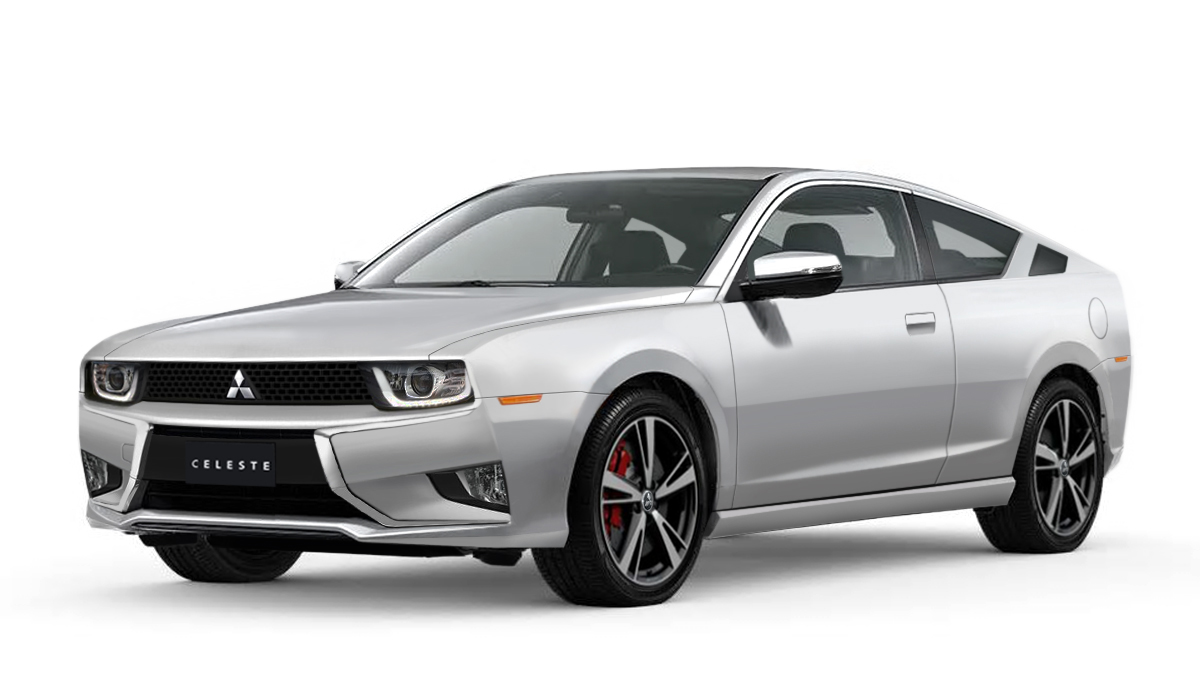 We imagine what a modern Mitsubishi Celeste would look like
View other articles about:
Read the Story →
This article originally appeared on Topgear.com. Minor edits have been made by the TopGear.com.ph editors.
Share:
Retake this Poll
Quiz Results
Share:
Take this Quiz Again
TGP Rating:
/20