All-new Ford Bronco: What we know and what we think it will look like

We render the upcoming Bronco and list down some of the latest news and rumors
by Andrew Guerrero | Mar 9, 2020
CAR BRANDS IN THIS ARTICLE

Its been over three years since Ford announced the Bronco’s return. In that period, the Dearborn-based carmaker presented a teaser showing the silhouette of a draped Bronco, unveiled and raced its Bronco R Baja race prototype that showed hints of the upcoming production model, and, most recently, showed us a Bronco prototype being driven off-road at Johnson Valley. In between these ‘official’ Bronco events, spy photos filled the gaps.

The Bronco6G.com forums are a treasure trove of anything related to the all-new Bronco. There have been many spy shots of the SUV in what is reportedly its final production form, but all units spotted in the wild have been covered in camo. Recently, however, a forumer posted the photos everybody wanted to see: the 2021 Broncos with zero camo.

The two photos showed the rear sections of the two- and four-door variants. Both units—presumably preproduction examples—didn’t have their tops on, and displayed Wrangler-esque roll cages and round wheel arches with wide flares. The longer four-door had alloy wheels, while the two-door was wearing steelies. Aside from the spy photos, patents have also been uncovered, including ones for a ‘removable’ outer-door subassembly and a removable roll cage. Hopefully, some of these ideas show up on the production model. 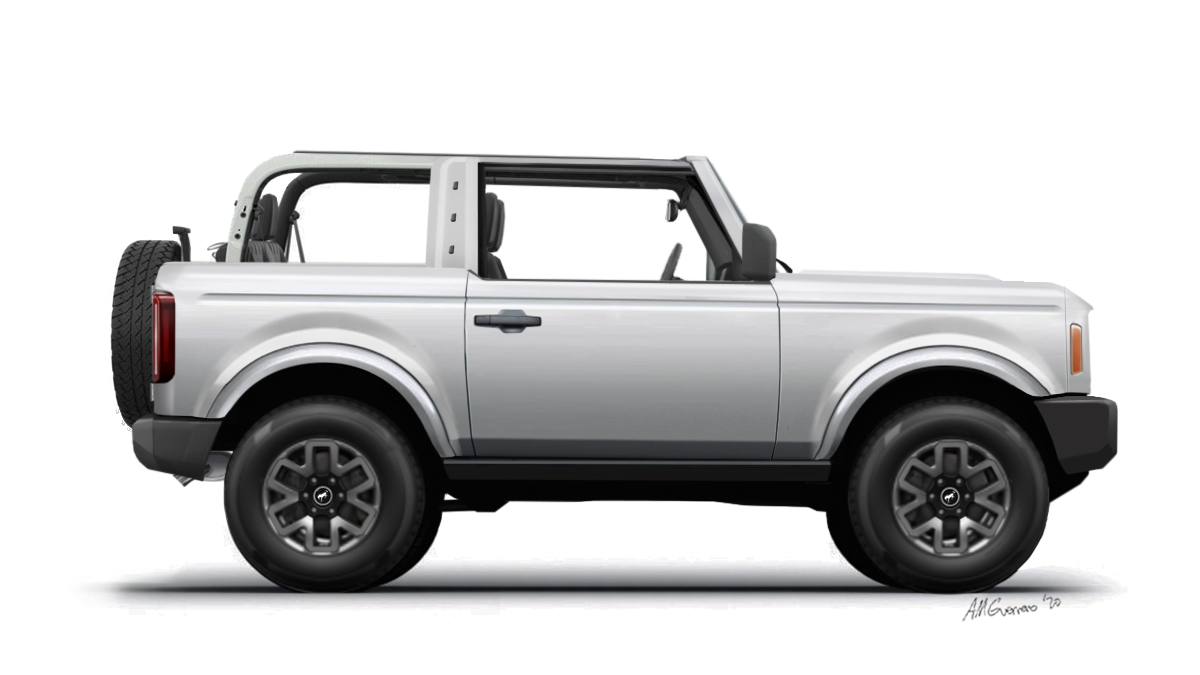 We made the renderings here based on the info from the spy shots. We chose the two-door variant—the traditional Bronco body style—and it also looks like a lot of fun especially with the hardtop off.

What’s under the hood? There hasn’t been any official information about this so far, but with the all-new Bronco being based on a heavily modified T6 chassis, the 270hp 2.3-liter EcoBoost engine used in the North American Ranger is an obvious guess for a base mill. The Bronco R Baja racer is powered by a twin-turbo EcoBoost unit that is representative of the production model’s powerplant. Perhaps a twin-turbo EcoBoost V6 engine could really be an option.

The 10-speed automatic gearbox that’s in most RWD-based Fords will likely find its way into the 2021 Bronco, but there have also been rumors of a manual option. A hot topic in the Bronco6G forums is Getrag’s 5/6/7MTI550 modular transmission; the Ford-Getrag website lists a seventh ‘crawler’ gear as one of the tranny’s options. It would be interesting if this makes it to the latest iteration of Ford’s iconic off-roader.

The 2021 Bronco’s reveal is just weeks away. Are you guys excited or curious about Ford’s Wrangler fighter? Leave us a comment and let us know what you think. 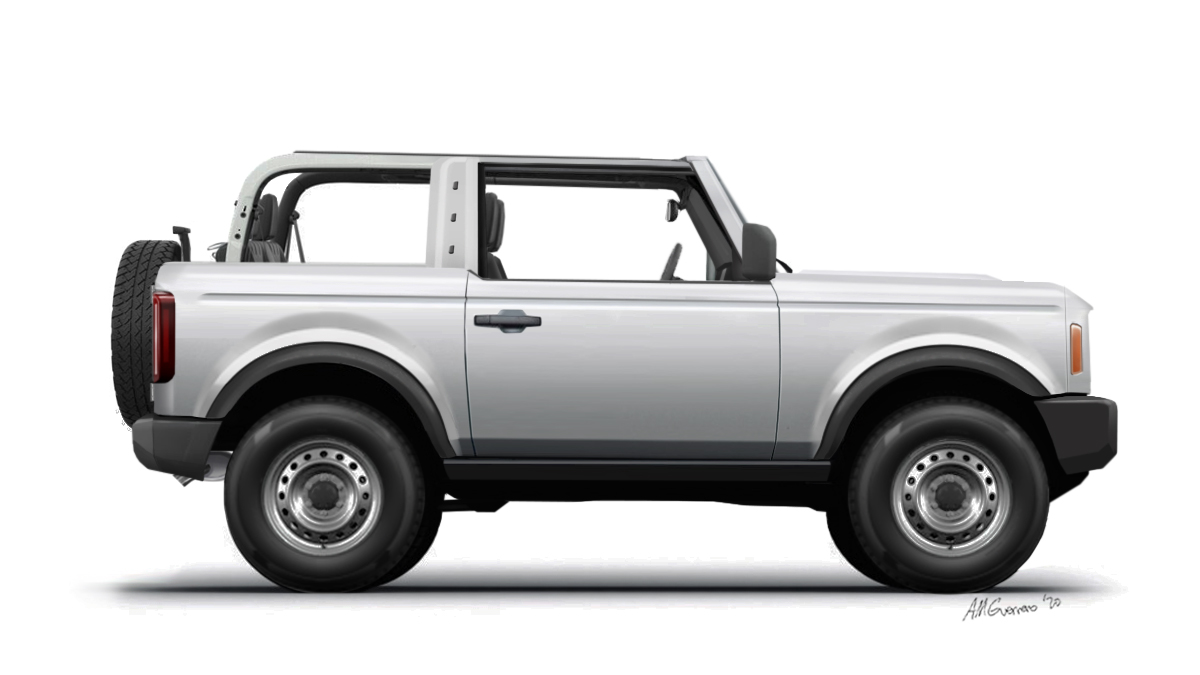 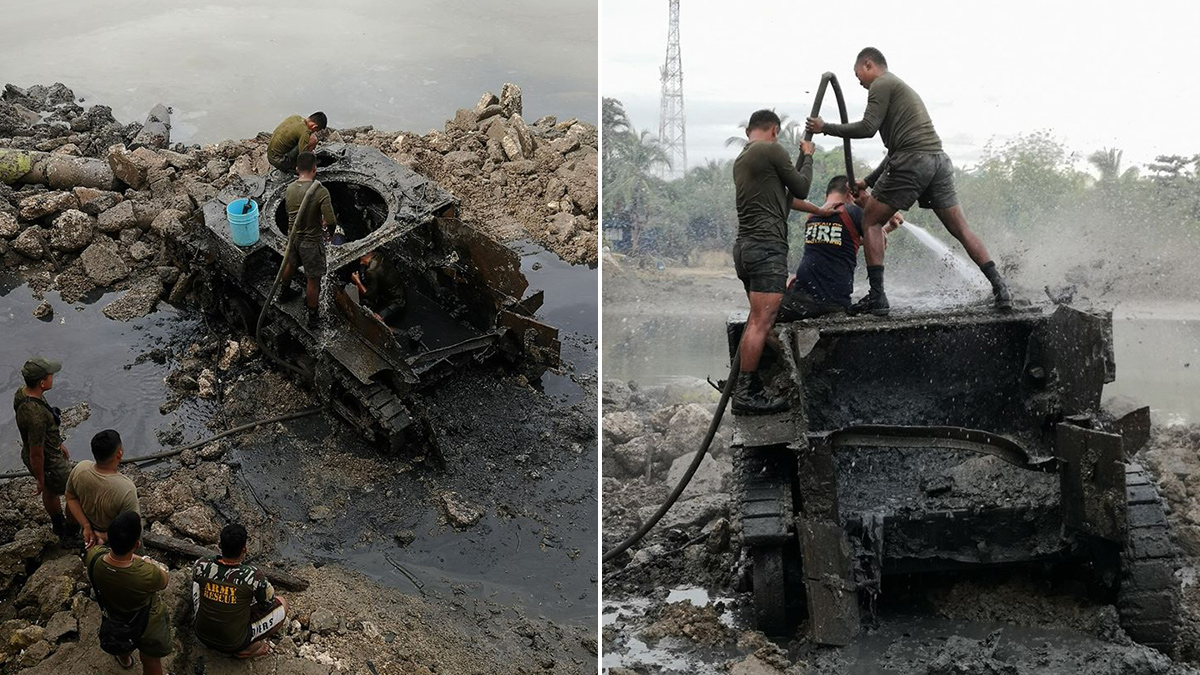 WWII-era US tank unearthed by PH Army along Cebu’s Dagusungan river
View other articles about:
Read the Story →
This article originally appeared on Topgear.com. Minor edits have been made by the TopGear.com.ph editors.
Share:
Retake this Poll
Quiz Results
Share:
Take this Quiz Again
TGP Rating:
/20