At just P936k, the Toyota Hilux Cargo is a viable workhorse for SMEs

Pickups are arguably the most viable options for business owners—especially those in small- and medium-sized enterprises (SMEs). Unlike the usual commercial vehicles, pickups offer decent amounts of cargo space and are easier to drive.

This is especially true given how pickups have continuously improved to the point that they now rival SUVs and sedans not just in practicality, but also in comfort and value for money. However, it’s also worth noting that in some cases, a pickup’s bed just doesn’t cut it.

Take hauling valuable or perishable goods, for example. With a regular pickup minus the aftermarket covers or camper shells, the cargo won’t be protected from the elements. Plus, since the bed is open, your load isn’t necessarily secure.

Enter the refreshed Toyota Hilux and its new ‘Cargo’ variant. The Hilux Cargo is the closed-van version of the truck that Toyota Motor Philippines (TMP) launched over the weekend, and it provides a solution to the issues we’ve raised—it has all the niceties of a modern pickup truck up front, and the enclosure of a cargo van out back.

This enclosure measures 2,490mm long, 1,760mm wide, and 1,689mm tall, which is virtually the same size as the Hilux FX’s rear cabin. The big difference between the two is that the Cargo’s rear doesn’t have seats or windows, making it a suitable workhorse.

Granted, it doesn’t have all of the facelifted Hilux’s bells and whistles, but it does get the upgrades that matter, such as the improved power steering and suspension. Also, the Hilux Cargo doesn’t come with the Conquest’s 201hp, 500Nm 2.8-liter engine, but its 150hp, 400Nm 2.4-liter turbodiesel mated to a five-speed manual is now more fuel-efficient than before, which is a welcome improvement for business owners who are constantly on the go.

But putting all these pros and cons aside, here’s one thing that really makes the Hilux Cargo worth considering for SME owners: the price. At just P936,000, you get the functionalities of a pickup and a commercial vehicle rolled into one tried-and-tested Toyota.

What say you, readers? If you have a small business, is this something you’re interested in? 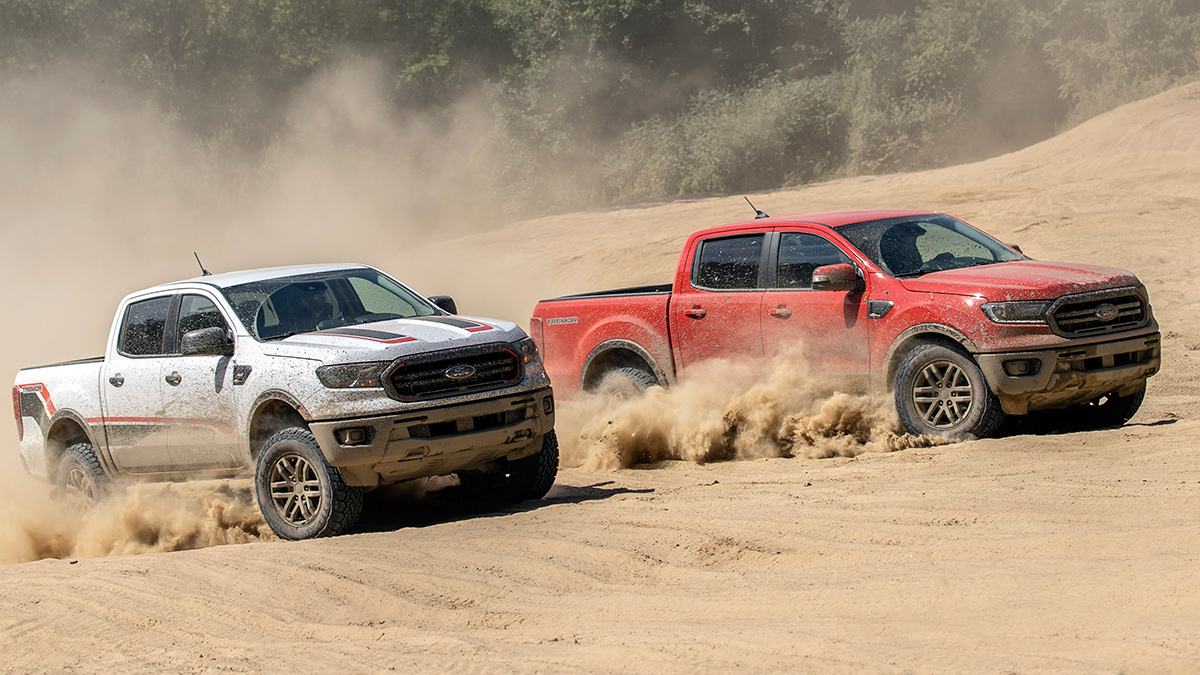 Ford has released the most capable factory version of the 2020 Ranger yet
View other articles about:
Recommended Videos
Read the Story →
This article originally appeared on Topgear.com. Minor edits have been made by the TopGear.com.ph editors.
Share:
Retake this Poll
Quiz Results
Share:
Take this Quiz Again
TGP Rating:
/20