The first production-spec Hummer EV Edition 1 has been sold for $2.5 million

The Hummer going electric? You could say it’s the end of an era. Whether this is a good thing depends on what side of the fence you sit on regarding the nameplate. Does this model represent the golden era of gas-guzzling SUVs or the ills of American excess?

Perhaps both? We’re not here to argue. Regardless of what you think of the move, it’s a momentous step forward for General Motors—one that, apparently, was worth a cool $2.5 million (P121 million) to someone.

The first-ever production-spec Hummer EV Edition 1 recently went under the hammer for that sum at a Barrett-Jackson auction, which waived all fees and commissions normally associated with such sales. All proceeds from the transaction have gone directly to the Tunnel to Towers Foundation, a charity dedicated to building mortgage-free homes for injured veterans.

So, what did the lucky buyer get here besides the opportunity to help some vets out? Well, for starters, there’s the Hummer EV’s three-motor powertrain and its 1,000hp and whopping 15,574Nm of torque.

Those figures should be worth some kicks off the beaten path, we think. Then, of course, there’s the vehicle’s futuristic new look. Other than that? Well, whoever pulled the trigger on this baby is now pretty much part of history.

For the rest of us who can’t afford to blow a small fortune on such exclusivity, the wait won’t be much longer, anyway. Production of the electric SUV is already set to begin at the manufacturer’s Detroit-Hamtramck Assembly Center later this year. Is this vehicle’s availability something you’re looking forward to? 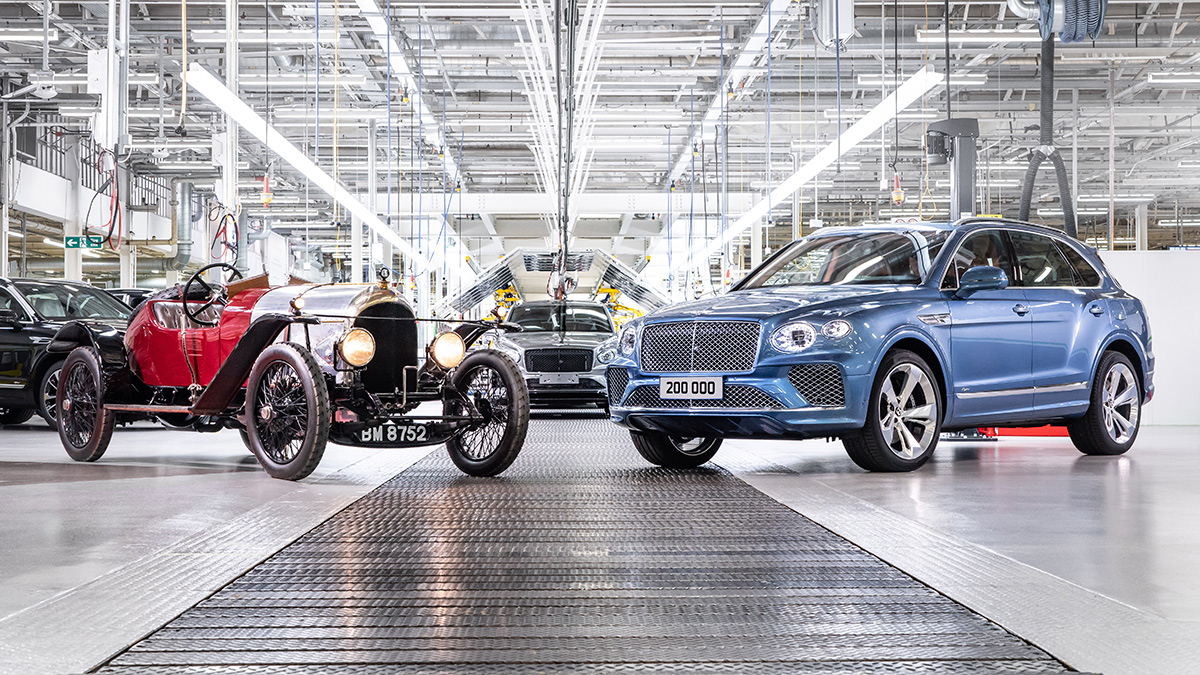 It took Bentley more than a century to build its 200,000th unit
View other articles about:
Read the Story →
This article originally appeared on Topgear.com. Minor edits have been made by the TopGear.com.ph editors.
Share:
Retake this Poll
Quiz Results
Share:
Take this Quiz Again
TGP Rating:
/20