Did Ford just tease a Raptor variant for the upcoming Bronco?

The Ford Bronco, regardless of whether or not it will make it to our shores, is a vehicle a lot of people are excited about. It has a name, a history, comes available with a hearty 2.7-liter EcoBoost V6, and is pretty much a toy truck that’ll drive anywhere.

It also isn’t available yet, as it’s scheduled to hit showrooms in the US in 2021. This isn’t stopping Ford, though, from teasing another addition to the yet-to-be-released Bronco lineup.

The American car manufacturer recently took to social media to tease what’s widely believed to be another version of the upcoming SUV. The company reveals next to nothing, and the photo attached to the tweet shows a camo-covered SUV getting some air time in the grass. Look:

What is it? According to rumors online, it’s a high-performance version of the Bronco. Some go as far as to speculate it’s a Raptor or Warthog variant for Ford’s newest go-anywhere SUV.

Excited? That’s fine, but take this information with a grain of salt. Again, this is just all just speculation. Reports that the brand has trademarked the Warthog name in the US market, though, are helping keep this rumor going.

Will a Bronco Warthog or Raptor feature something more substantial than the lineup’s top-spec 2.7-liter EcoBoost V6? An upgraded suspension, perhaps? A kickass body kit aftermarket manufacturers will be scrambling to imitate? Will the smaller Bronco Sport get the same treatment? The answers to these questions will be revealed…eventually. Stay tuned. 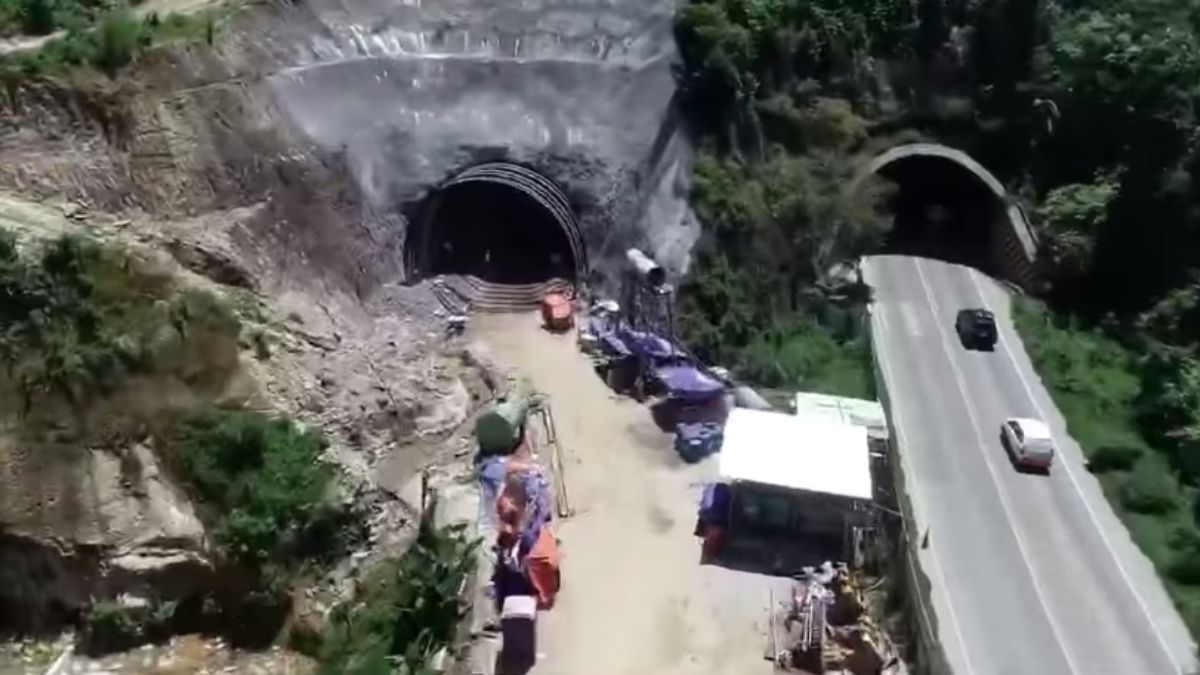 Check out the progress on the Subic Freeport Expressway
View other articles about:
Recommended Videos
Read the Story →
This article originally appeared on Topgear.com. Minor edits have been made by the TopGear.com.ph editors.
Share:
Retake this Poll
Quiz Results
Share:
Take this Quiz Again
TGP Rating:
/20