The Honda e is one of our favorite vehicles from recent memory, in good part because the brand went all-in on the idea of an electric car. Not just a car that runs on electricity—we’re talking about a ride that looks and feels the part as well.

If you’re as big a fan of the Honda e’s futuristic vibe as we are, then you’ll be glad that the Japanese carmaker appears to be taking the same approach to its future EV releases. 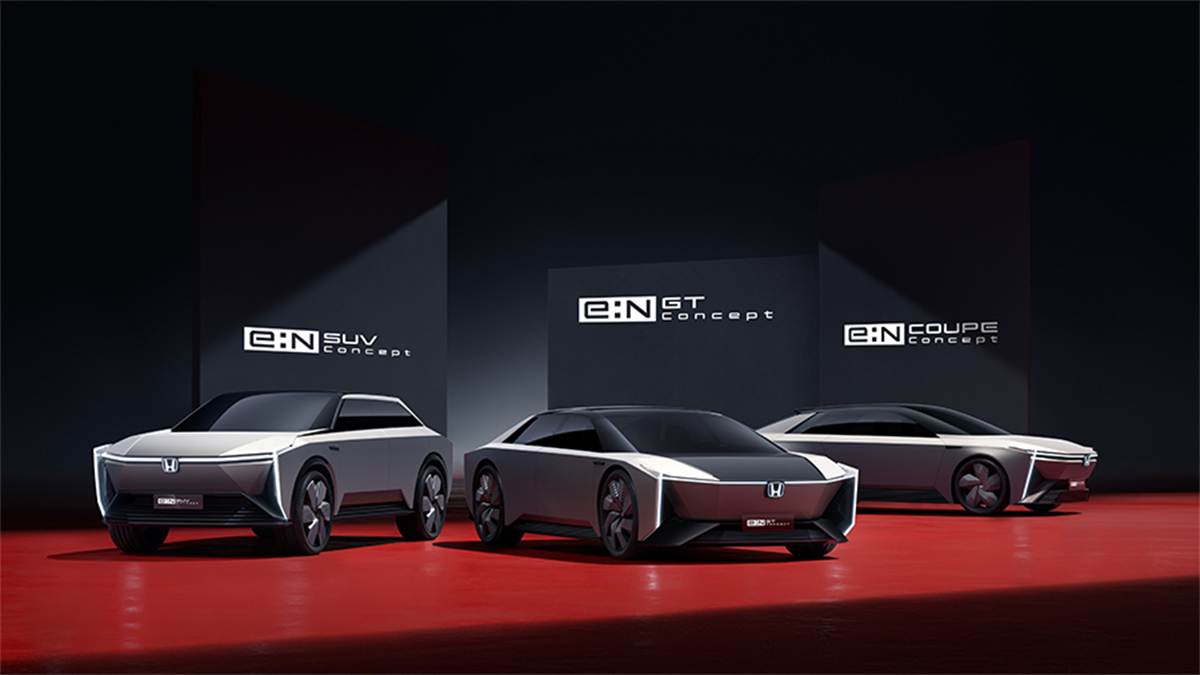 The Tron-like rides you see here represent Honda’s electrification push in China. The three more over-the-top vehicles are the e:N Coupe Concept, the e:N GT Concept, and the e:N SUV Concept, while the two with the more modest designs are called the e:NS1 and the e: NP1.

As you’ve probably guessed, only the last two will really make it to production in the near future. Honda says the e:NS1 and the e:NP1 will be produced in collaboration with Dongfeng and GAC, respectively (both companies have plans to develop new EV production plants), and may hit showrooms in China as early as next year. Production versions of the three concepts, meanwhile, can be expected sometime in the next half-decade. 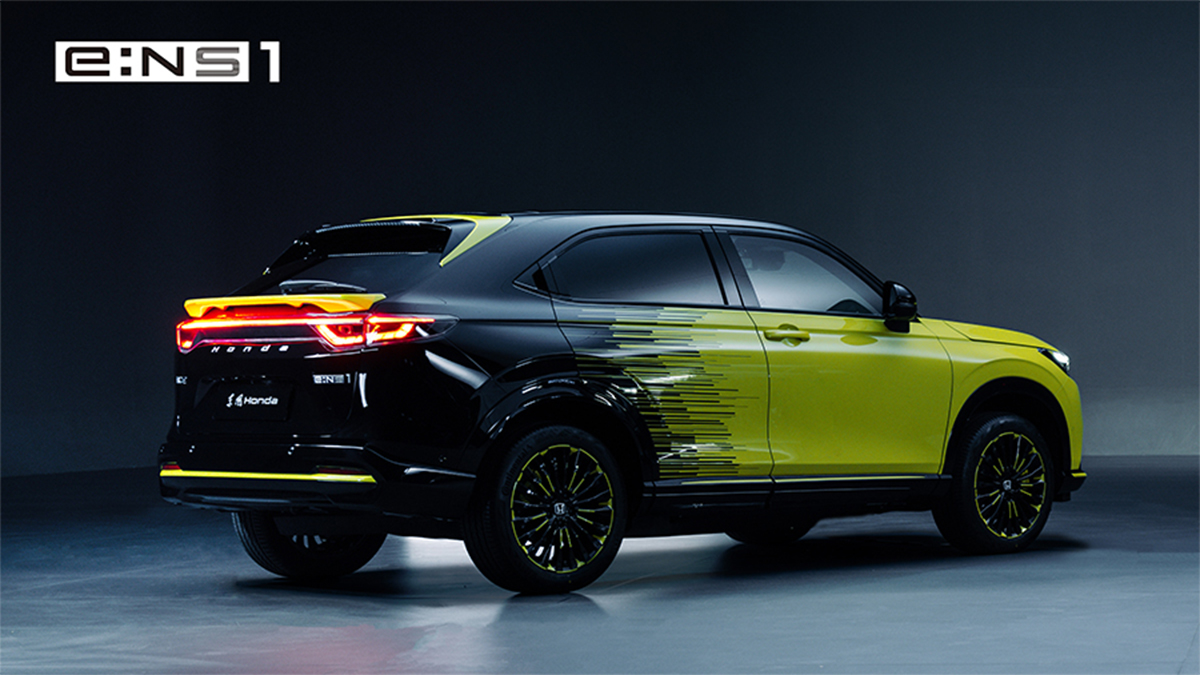 These five e:N Series cars are all part of Honda’s electrification push in Asia. Performance details have yet to be revealed for these releases, but Honda has confirmed that all of them will feature new vehicle architecture, a new operating system, and a new design identity.

The company also bared that it plans to release a total of 10 e:N Series cars in China over the next 10 years (including the five mentioned above), and that there are plans to import these offerings from the People’s Republic. 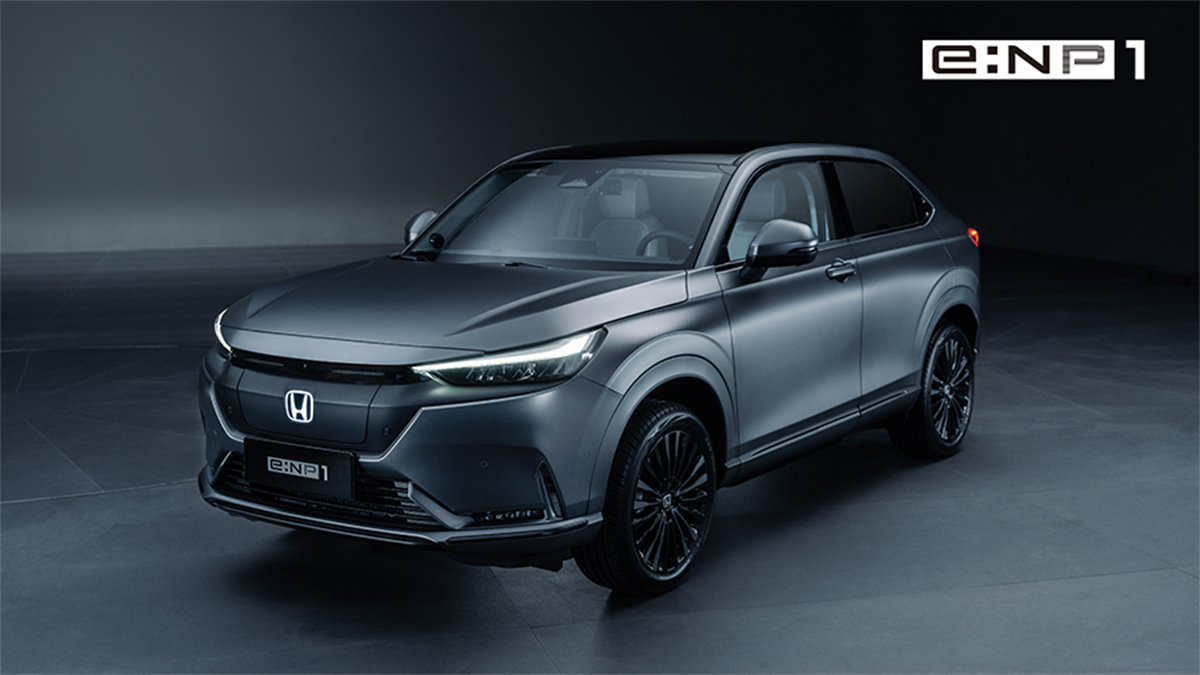 If these things drive as futuristic as they look, expect a ton of tech to go along with them as well. Would you like the Philippines to receive some of the models when Honda eventually starts importing them from China? Let us know in the comments. 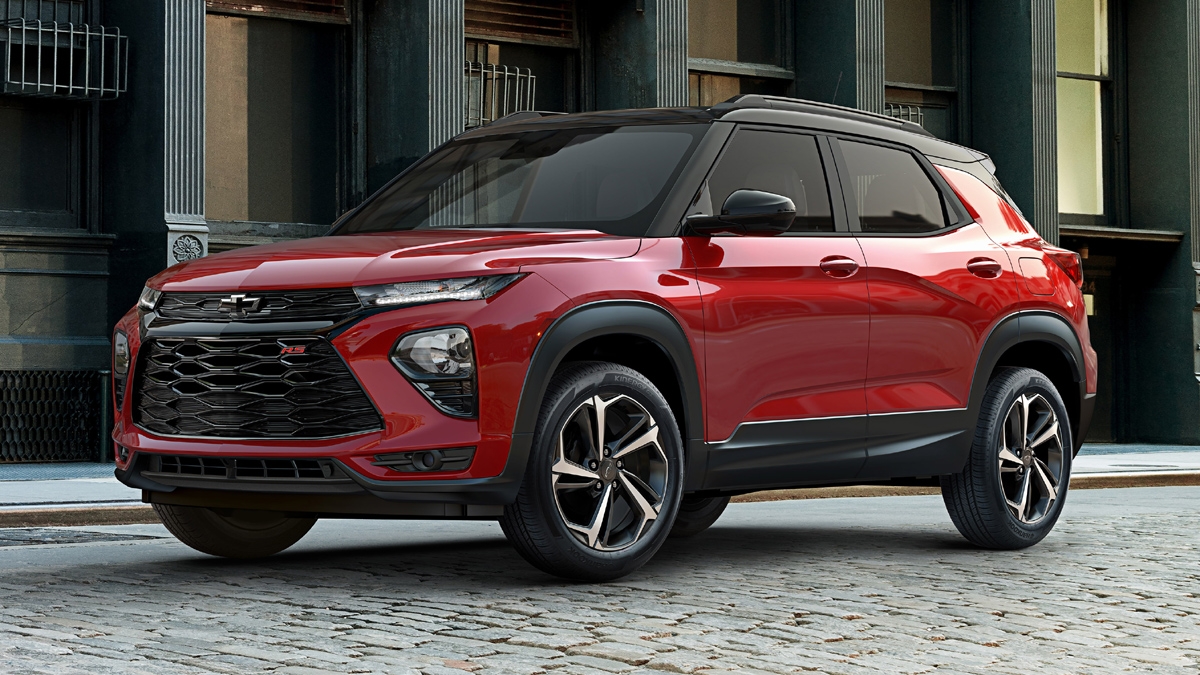 The Chevrolet Trailblazer crossover is arriving in PH this month
View other articles about:
Read the Story →
This article originally appeared on Topgear.com. Minor edits have been made by the TopGear.com.ph editors.
Share:
Retake this Poll
Quiz Results
Share:
Take this Quiz Again
TGP Rating:
/20