Report: The next Nissan GT-R will be neither electric nor hybrid

It will still have a pure internal combustion engine
by Leandre Grecia | Jul 14, 2021
CAR BRANDS IN THIS ARTICLE

Whether you like it or not, everybody is going electric.

Both Porsche and Ferrari already have EVs in the Taycan and the SF90 Stradale. Dodge has an all-electric muscle car on the way. Lamborghini has pulled the plug (no pun intended) on the Aventador and its V12s to signal the start of an electrified era. What’s next?

Frankly, we can’t really say, especially with governments the world over putting a ban on petrol and diesel internal combustion engines (ICEs) by the next decade or so. But in the midst of all these ‘electric’ news, we’ve now learned that there’s one legend that’s staying true to its roots, even at least for one more generation: Godzilla itself, the Nissan GT-R. 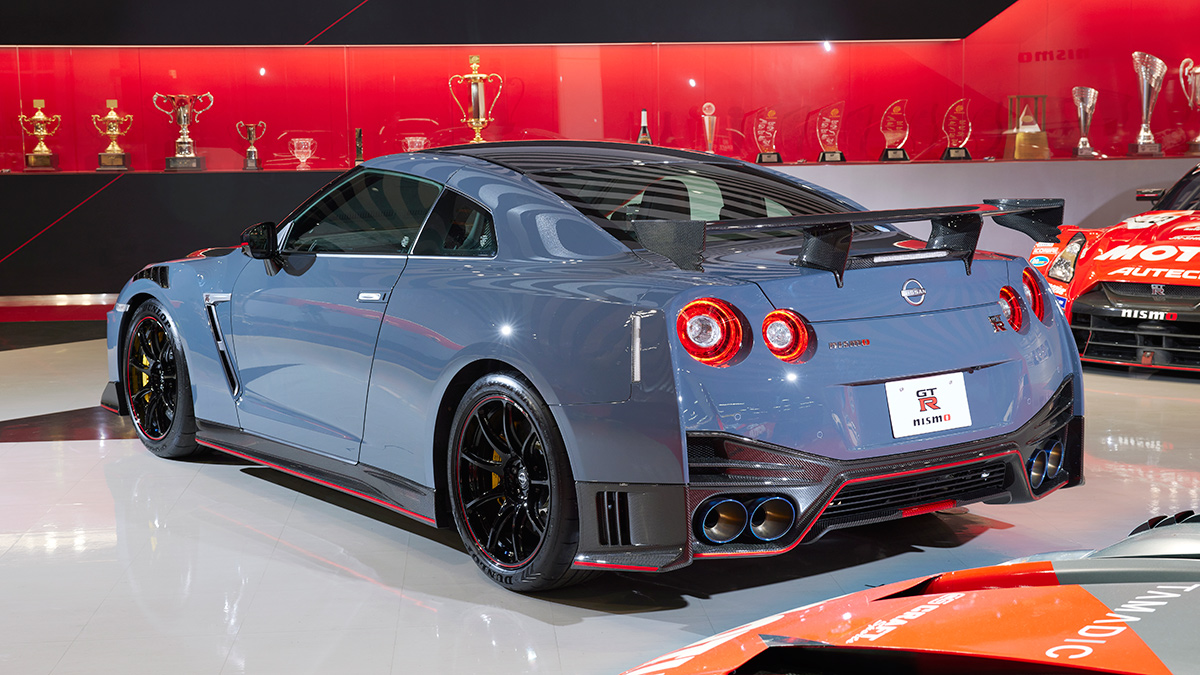 By “staying true to its roots,” we mean the iconic Nissan will be getting none of those electric shenanigans. According to a report by Best Car, the next GT-R will have a pure ICE, despite word that the next-generation model will be getting a mild-hybrid powertrain.

The report states that Kazutoshi Mizuno, the creator of the GT-R, already had the hybrid GT-R lined up. However, after Mizuno’s retirement from Nissan, the electrified Godzilla apparently took a backseat to the traditional gasoline-powered sports car.

If this eventually holds true, then that means we can still get to enjoy the GT-R with a raw, gasoline-powered V6 (or more) under the hood. But of course, given how Nissan has consistently been ramping up its EV efforts, expect the electric GT-R to arrive soon as well

What would you prefer: a gas-powered GT-R or a hybrid one? 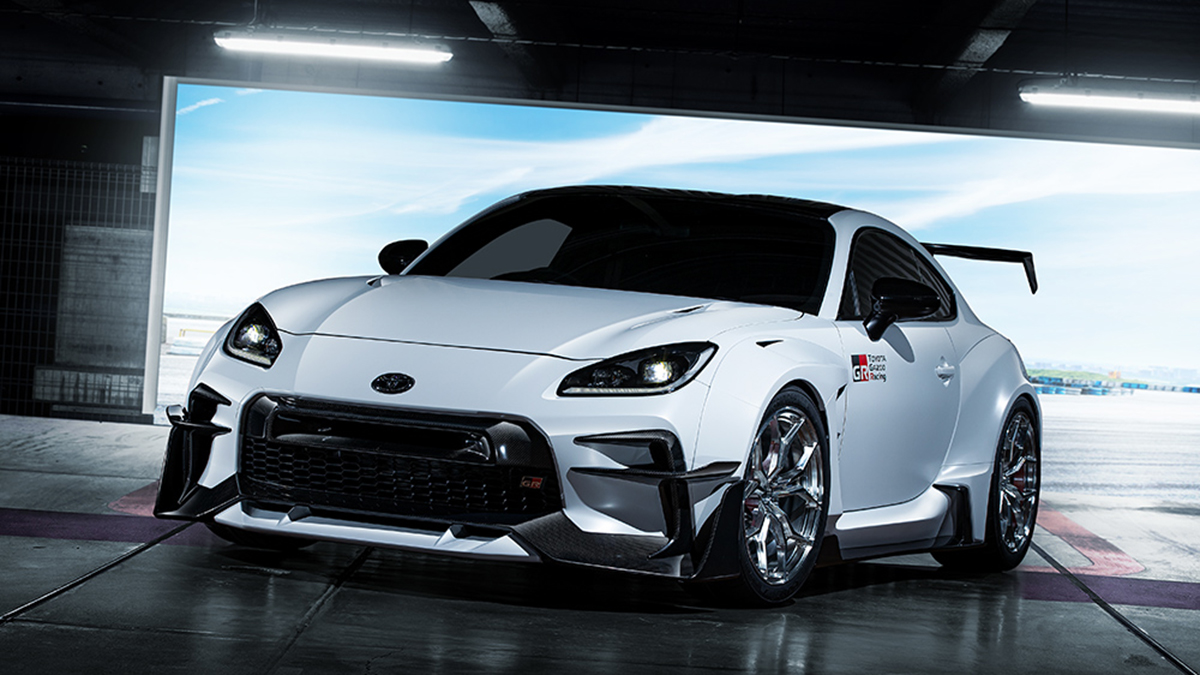 There’s nothing subtle about the all-new Toyota 86 wrapped in GR parts
View other articles about:
Read the Story →
This article originally appeared on Topgear.com. Minor edits have been made by the TopGear.com.ph editors.
Share:
Retake this Poll
Quiz Results
Share:
Take this Quiz Again
TGP Rating:
/20