Toyota might be unveiling the GR Corolla on Friday

At least that’s what all of us think
by Leandre Grecia | Mar 29, 2022
CAR BRANDS IN THIS ARTICLE

Toyota has been teasing its new hot hatch—the GR Corolla—over the past few months, albeit the carmaker has been doing it in a rather interesting manner. Just check the last teaser, and you’ll see what we mean.

Anyway, it looks like we won’t have to deal with any more of Toyota’s shenanigans much longer, as the company has now confirmed that the new Gazoo Racing sports car will be unveiled on April 1, 9:30 am, Philippine time (March 31, 9:30pm EDT). 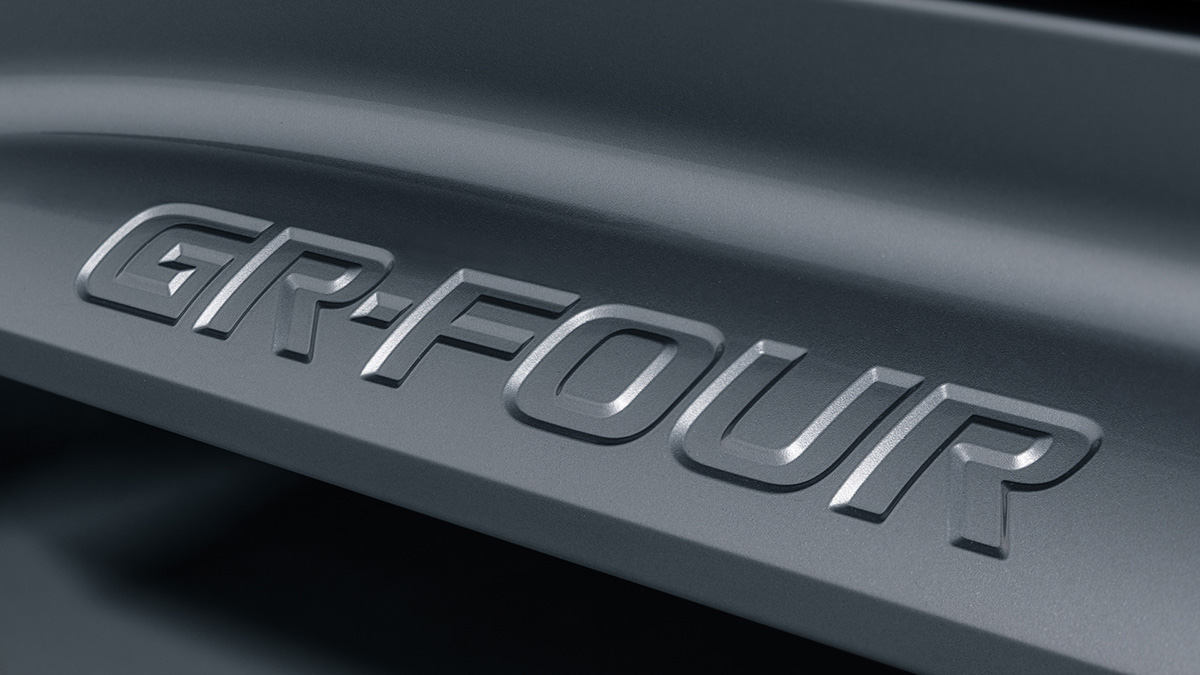 Okay, Toyota didn’t explicitly say that it’s the GR Corolla that’s set to be revealed, but it’s basically an open secret by now. And while we still don’t know what the hot-hatch Corolla will be all about, at least Toyota has confirmed that the new ‘sports car’ will have a GR-Four badging, indicating that it’ll get an all-wheel-drive system like the beloved GR Yaris. Apart from that, all we get is a second image showing a GR badge behind what appears to be an air vent on the front fender. For improved aero, obviously.

Anyhoo, we only have a few more days before this new GR-tuned Toyota rolls out from the shadows. Will this be hotter than the GR Yaris? It would be great if it were. We’re stoked. 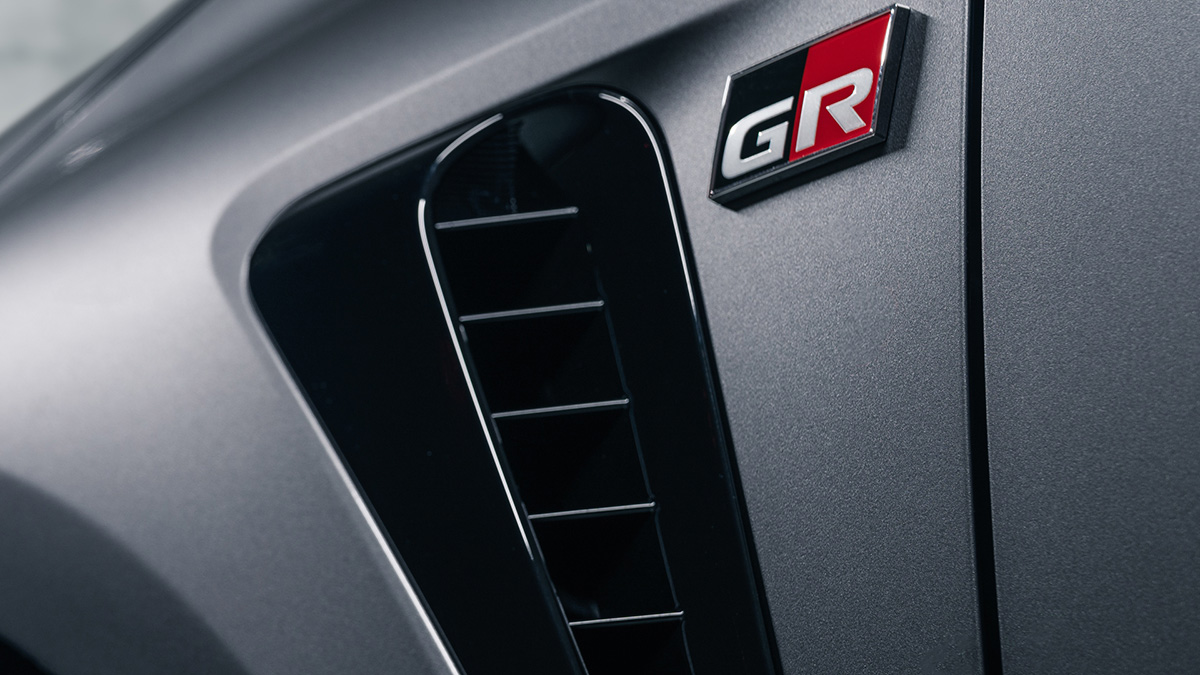 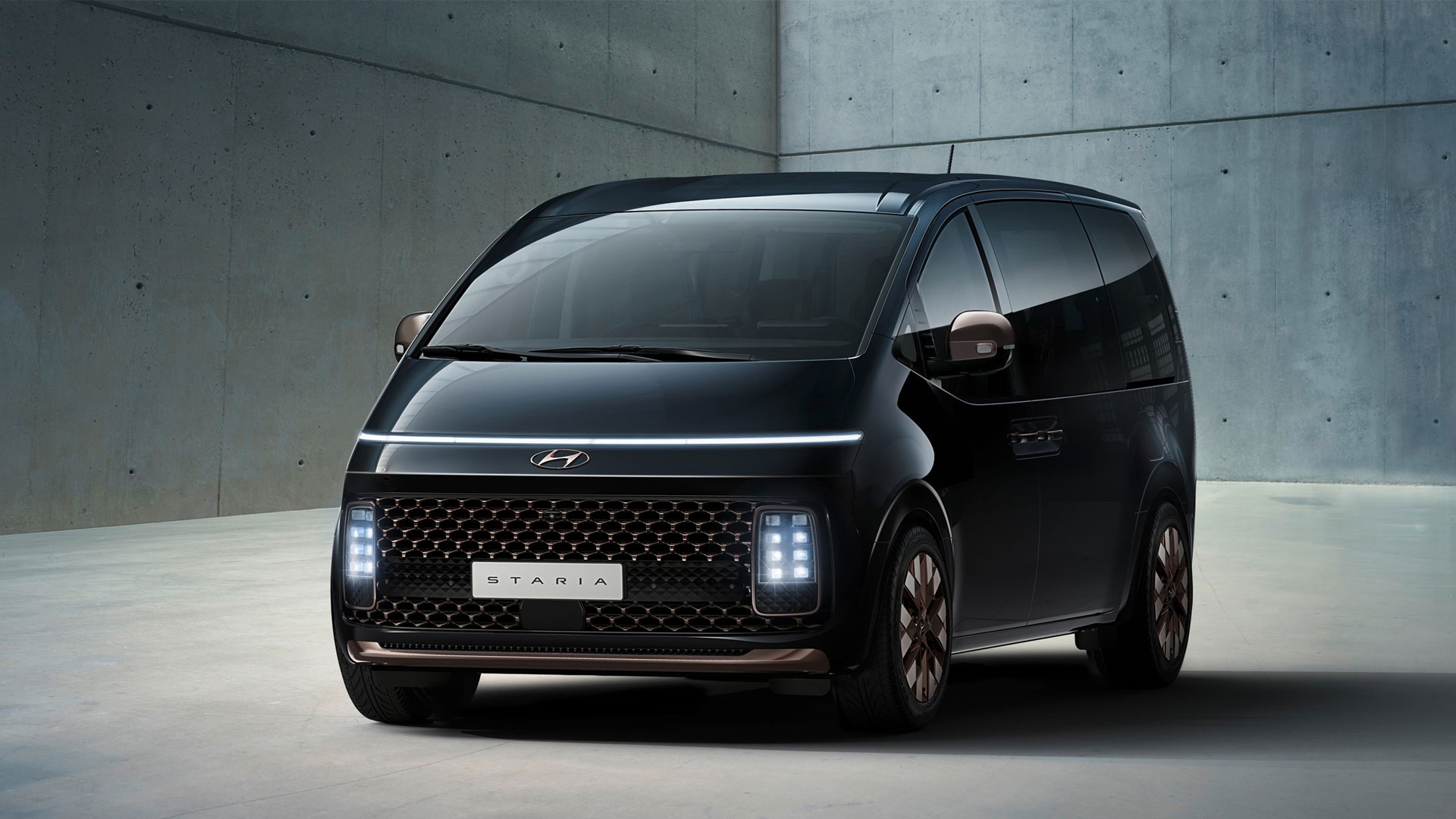 The Hyundai Staria wins ‘Best of the Best’ at the Red Dot Award: Product Design 2022
View other articles about:
Recommended Videos
Read the Story →
This article originally appeared on Topgear.com. Minor edits have been made by the TopGear.com.ph editors.
Share:
Retake this Poll
Quiz Results
Share:
Take this Quiz Again
TGP Rating:
/20