“Welcome to our showroom of the future,” Toyota boss Akio Toyoda said as he revealed a swathe of new electric cars.

Indeed, by the year 2030, Toyoda is planning 30 battery-electric models across both of his brands; some based on existing architectures, others all brand-new. Like this interesting little sports car previewed here. There’s no mention of it officially in Toyota’s Big Press Release, only some wording under the image that reads ‘Sports EV.’

But it looks awfully like a mid-engined roadster, doesn’t it? And, we're pretty sure Toyota used to build something like this a while ago, right? MR2, maybe. No, yes, MR2.

That car went off sale a long, long time ago—2007, in fact. And we’ve had murmurings of a resurrection for a while now. Considering Gazoo Racing’s expertise in revitalizing both the Yaris and the 86, you’d suspect it’d have a hand in a full-fledged sports car—not least because there's a little ‘GR’ badge on the splitter—but of course this is all just conjecture right now. 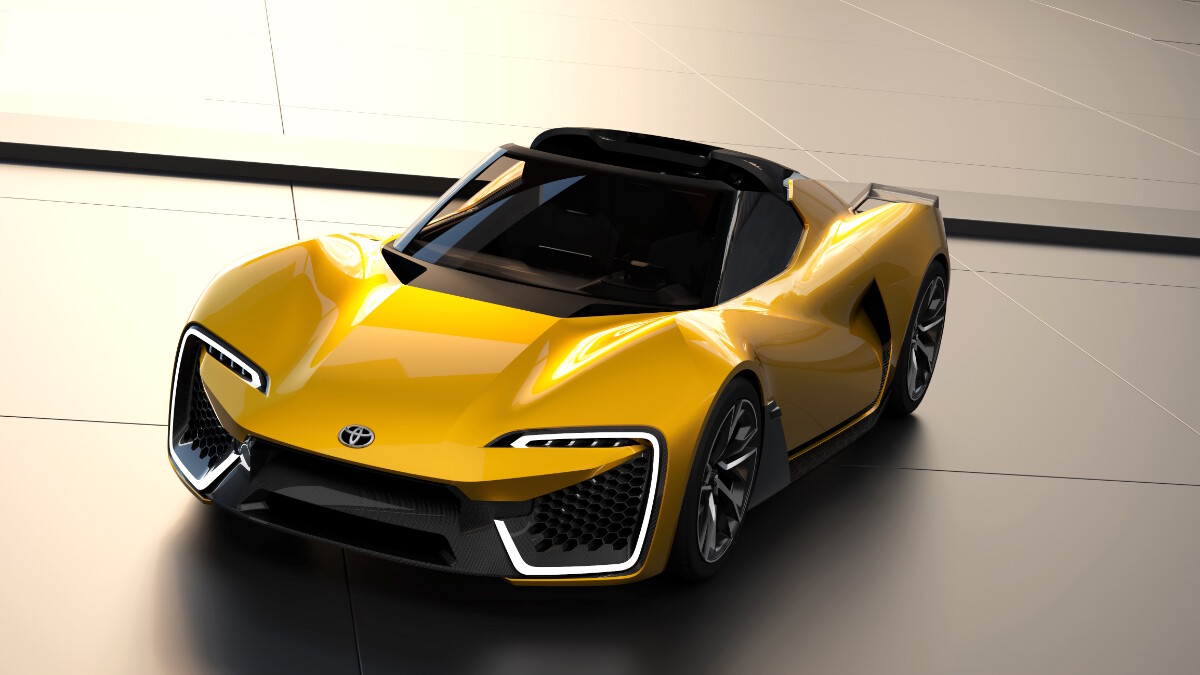 All we do know is, via that gorgeous Lexus concept unveiled at the same time, Toyota is developing a solid-state battery, and is doubling down on battery efficiency too. Because as he rightly said, “the more batteries you add to extend cruising range, the bigger, heavier and more expensive a vehicle becomes.” So ‘power efficiency’ is a priority.

As is an EV for “car fans who will certainly not be disappointed.” Toyoda is famous for being a car enthusiast, and showcasing something that looks this good is a signal of intent, no? “The EV era is an opportunity and a chance for more variety and more fun,” he said. “An EV for everyone.”

What’s your take on the Toyota—and Lexus—showroom, and the (potential) return of the MR2 as an electric car? 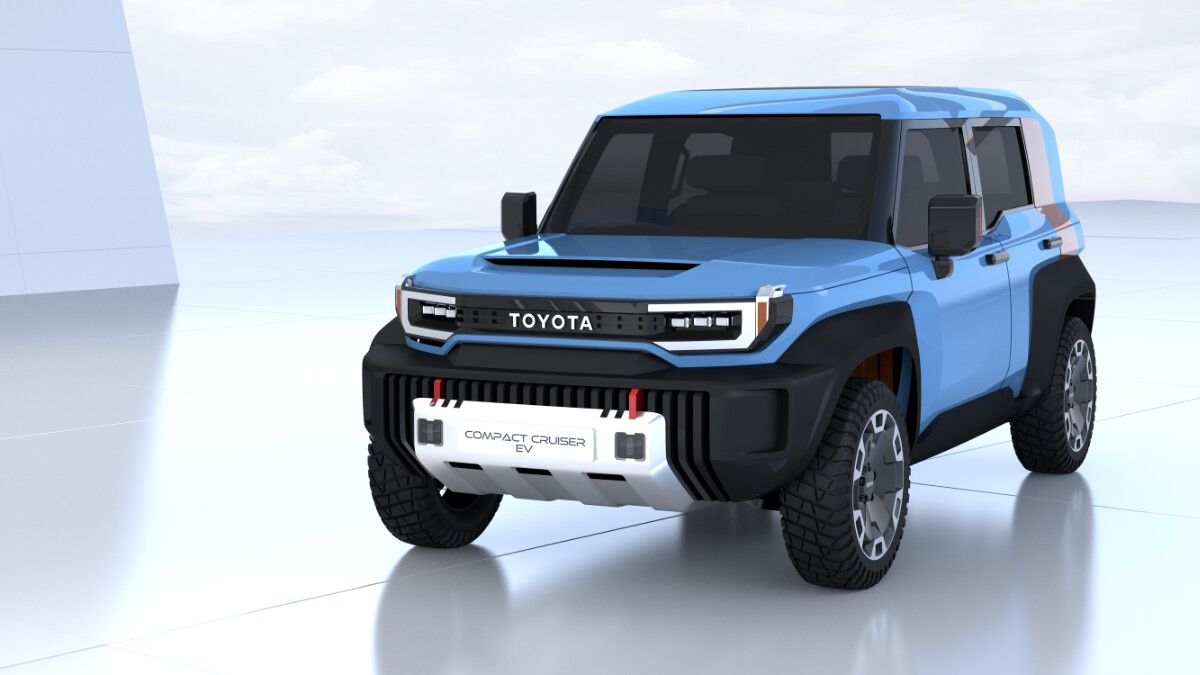 Is this Toyota’s electrified successor to the FJ Cruiser?
View other articles about:
Read the Story →
This article originally appeared on Topgear.com. Minor edits have been made by the TopGear.com.ph editors.
Share:
Retake this Poll
Quiz Results
Share:
Take this Quiz Again
TGP Rating:
/20