Report: Now it’s Nissan and Suzuki suspending production due to the chip shortage

Last week, Toyota caused a bit of stir in the auto industry after it announced it was suspending production at some of its plants in Japan because of the global semiconductor chip shortage. Now, Nissan and Suzuki are reportedly making manufacturing adjustments of their own.

According to a report by Reuters, the two Japanese carmakers have suspended production at some plants because of the chip crisis.

Nissan is temporarily halting operations at its Kyushu facility in Japan on June 24, 25, and 28 to cope with the shortage. Production changes have also been announced for its Tochigi and Oppama plants, and its facility in Mexico is also supposedly suspending production of some models, sources told Reuters.

“A global shortage of semiconductors has affected parts procurement in the auto sector. Due to the shortage, Nissan is adjusting production and taking necessary actions to ensure recovery,” a spokesperson for the carmaker said.

Suzuki, meanwhile, is reportedly halting production at three plants in the Shizuoka prefecture. This will last between three to nine days, according to sources.

In a statement, a Suzuki representative said that the plan “has not been confirmed,” adding the company is making adjustments to cope with the chip crisis.

We’re still relatively safe here in the Philippines on account of most of our units being sourced from Thailand. Something tells us, though, that it may only be a matter of time before we start feeling the pinch as well. Do you think the chip shortage’s effects will teach our shores eventually? Let us know in the comments. 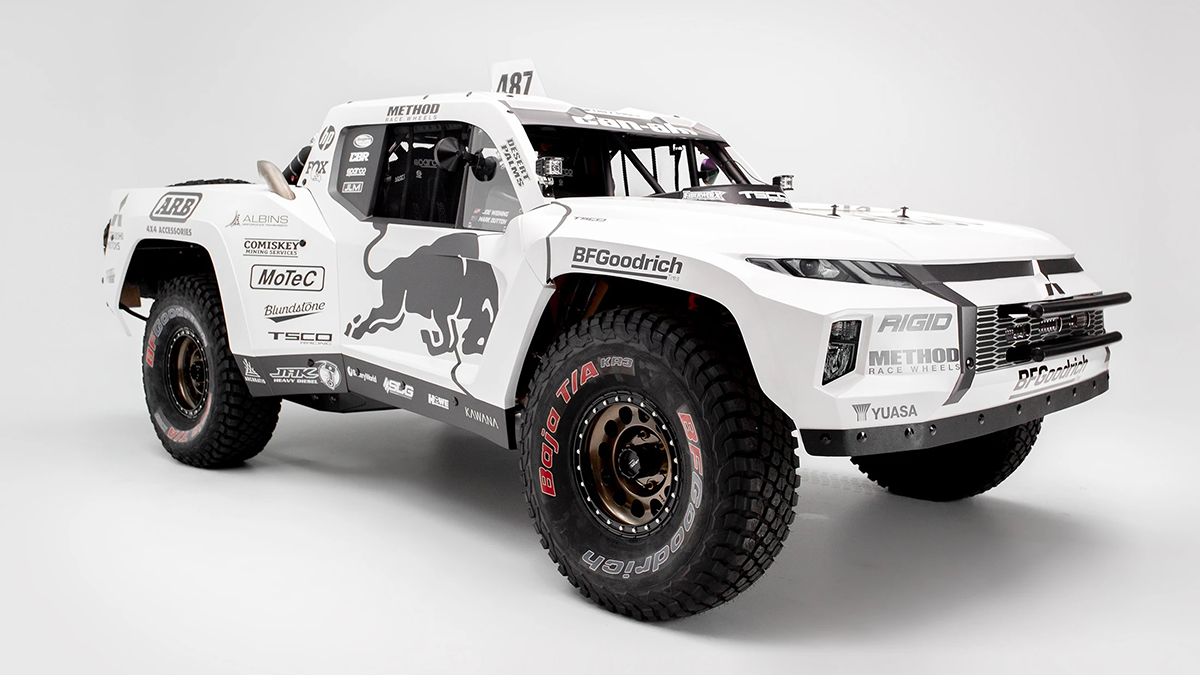 This trophy truck has to be the toughest-looking Mitsubishi Strada around
View other articles about:
Recommended Videos
Read the Story →
This article originally appeared on Topgear.com. Minor edits have been made by the TopGear.com.ph editors.
Share:
Retake this Poll
Quiz Results
Share:
Take this Quiz Again
TGP Rating:
/20