What other names would you like to have seen on this list?
by Drei Laurel | Apr 6, 2022
CAR BRANDS IN THIS ARTICLE 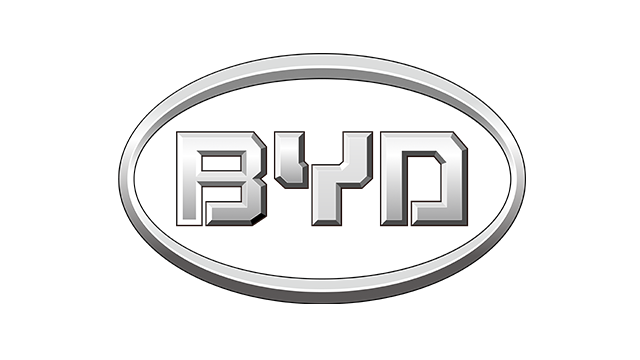 Are car manufacturers not as influential as they used to be? If Time’s most recent 100 Most Influential Companies list is anything to go by, this just might be the case.

The list, which “highlights businesses making an extraordinary impact around the world,” only has three car brands in it for 2022: American car manufacturer Ford, Chinese brand BYD, and electric vehicle startup Rivian. Time says this year’s brands were chosen based on “relevance, impact, innovation, leadership, ambition, and success.”

ALSO READ:
How to determine whether or not you have the right of way
Remembering the founders of Lil’s Hobby Center

So, why Ford, BYD, and Rivian? The first two were chosen for this year’s list for their electrification efforts—specifically, the former’s move to electrify the Ford F-150, and the latter’s 232% year-on-year increase in EV and hybrid sales, respectively. Rivian, on the other hand, made the cut due to its overall influence on the auto industry. With over 83,000 preorders for its R1T pickup, it’s hard to argue with Time’s choice.

ALSO READ:
A, B, A1, B2: What do the new driver’s license restriction codes mean?
Fines, payments, schedule: Your complete guide to the number coding scheme

Also worth noting is that EV Connect, which operates 60,000 charging stations in the US and Canada, also made the list. Other mobility players included in 2022’s 100 Most Influential Companies include Trek Bicycles, and NoTraffic (which develops AI-controlled traffic lights).

Do you think other car manufacturers should have made this year’s list? Let us know what brands you would have liked to see on Time’s 100 Most Influential Companies for 2022 in the comments. 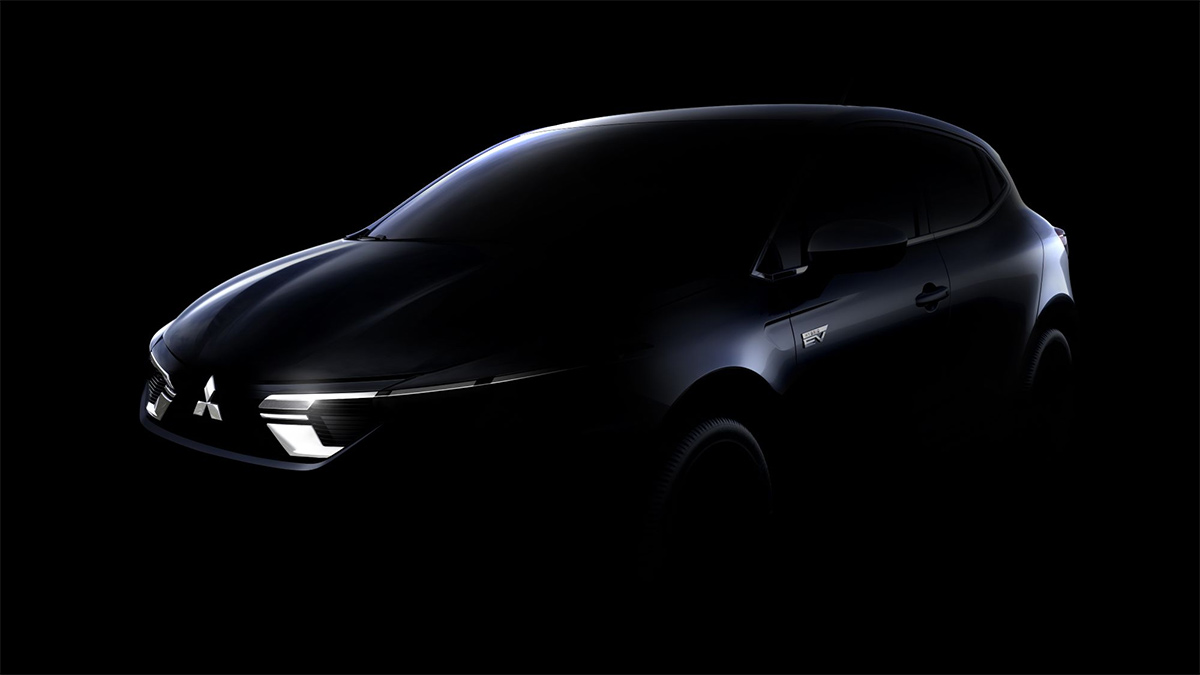 The Mitsubishi ASX, Colt will return to Europe as hybrids
View other articles about:
Recommended Videos
Read the Story →
This article originally appeared on Topgear.com. Minor edits have been made by the TopGear.com.ph editors.
Share:
Retake this Poll
Quiz Results
Share:
Take this Quiz Again
TGP Rating:
/20