Some of these names are quite esoteric
by Peter Rawlins | Jul 18, 2020
CAR BRANDS IN THIS ARTICLE 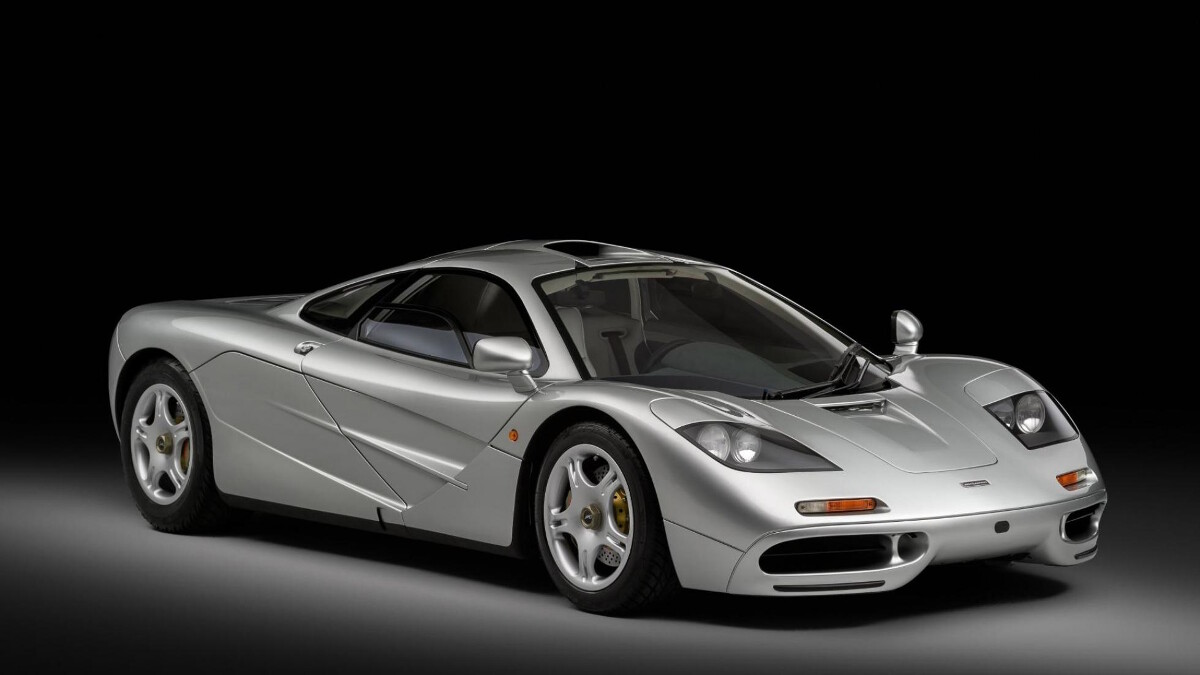 No surprises here. Overseen by Gordon Murray and powered by a 627hp 6.1-liter V12 created by BMW’s engine genius Paul Rosche, the F1 is regarded as one of the greatest sports cars ever built. It remains one of the most furiously sought-after cars, too, with notable past and present owners including Elon Musk, Rowan Atkinson, and Jay Leno. They’d make for an interesting road trip trio... 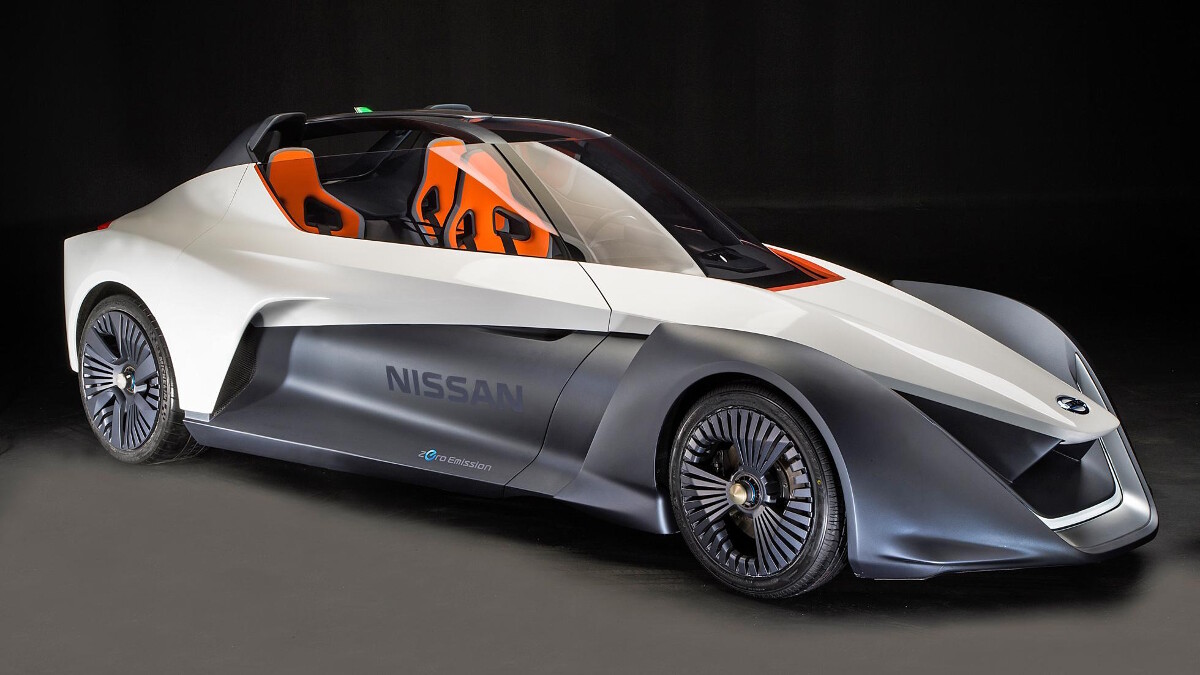 Is this the coolest electric vehicle in history? The BladeGlider was first revealed to the world as a concept in 2013, and we had a go in it a couple of years later. Similar to the McLaren F1, the central driver’s seat was flanked by one each side and slightly behind, while drive came from two independent electric motors, with a combined power output of 268hp. Nissan initially suggested that it would make showrooms, but just two were built. Shame. 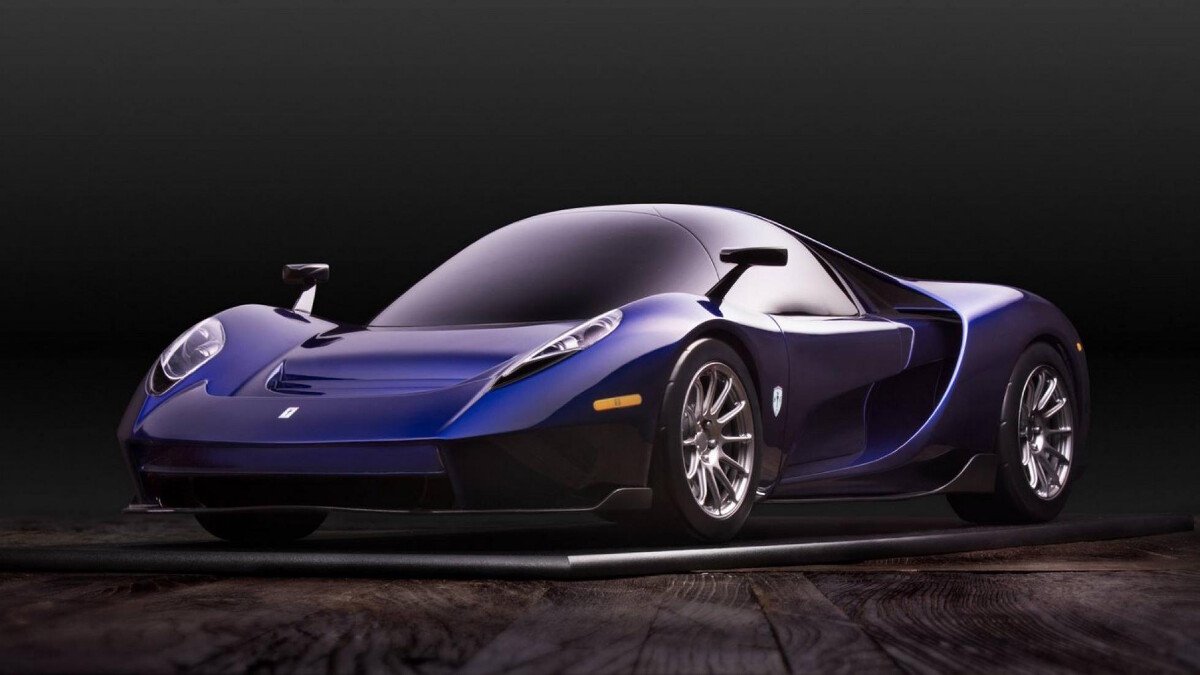 Okay, its name is not particularly pretty, but the specs? Sheesh. Thanks to its all-carbon construction, it apparently weighs just 1,179kg—less than a suitcase more than the McLaren F1—with power coming from a mid-engined twin-turbo V8 with 641hp and 719Nm of torque. 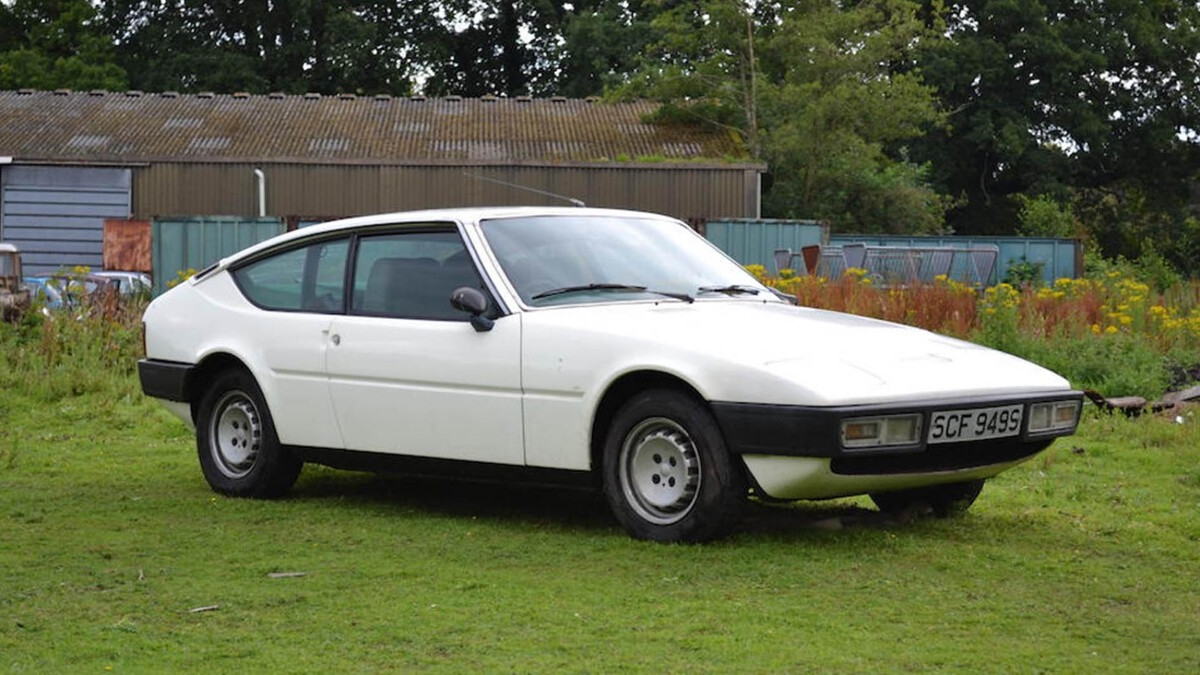 Introduced in 1973 and perhaps best known for its three-abreast seating, the Bagheera was the product of cooperation between French conglomerate Matra and Chrysler-owned Simca. An affordable, mid-engined, rear-wheel-drive sports coupe with a small, naturally aspirated engine and a manual gearbox, a handful survive today in the hands of a group of enthusiasts. And yes, it really was named after the Jungle Book character. 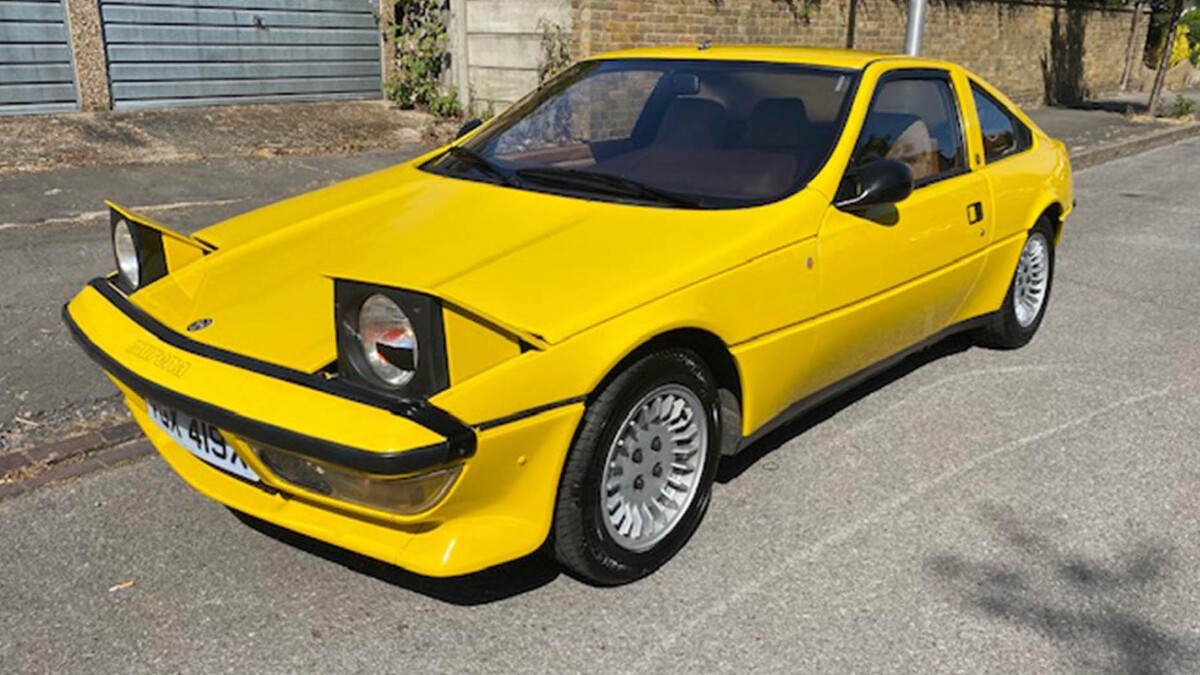 In 1980, the Murena was unveiled as the Bagheera’s replacement. Despite the disappointment of not continuing the Jungle Book character theme, it offered better aerodynamics and arguably more style, improved corrosion resistance, and, most essentially for all enthusiasts, more power, thanks to its 2.2-liter Talbot Tagora engine. Sadly, politics between Peugeot-Talbot and Matra saw the Murena prematurely halted in 1985. 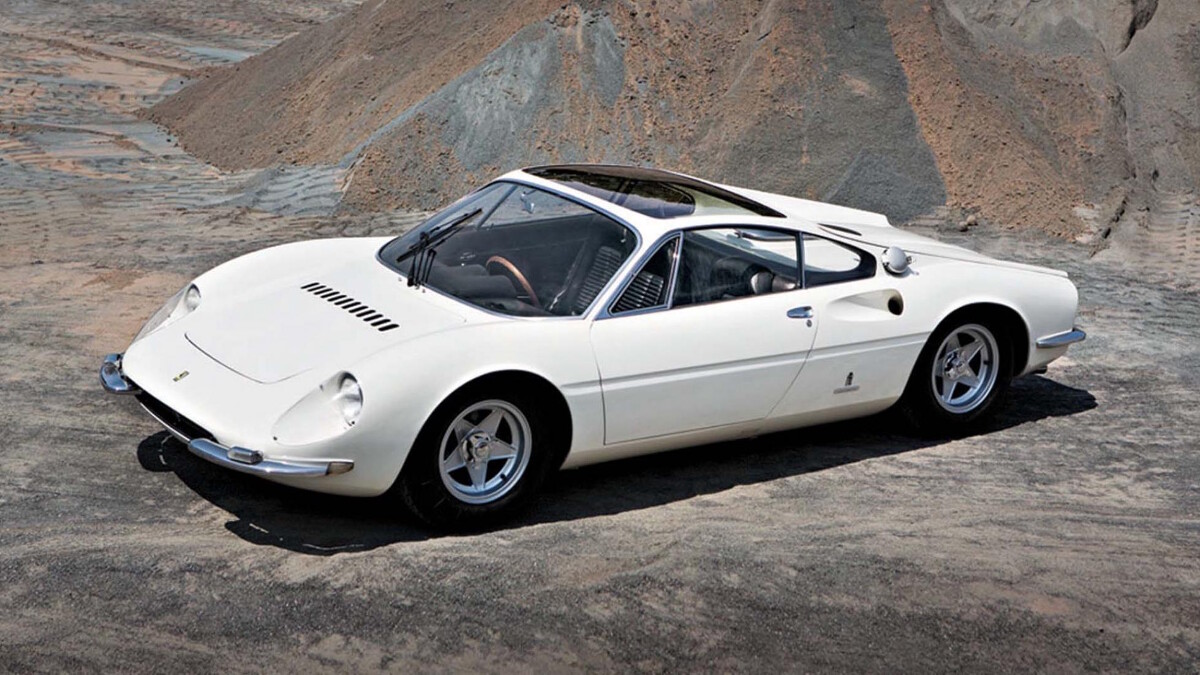 Here’s one you might not have heard of—a three-seat Ferrari. Unofficially nicknamed ‘Tre Posti,’ meaning ‘three-seater’ in Italian, it was conceived by Sergio Pininfarina—based on a design by Aldo Brovarone, who would later design the Dino. After the concept’s unveil at the Paris show of 1966, Gianni Agnelli was said to have loved it so much, he ordered another one built. 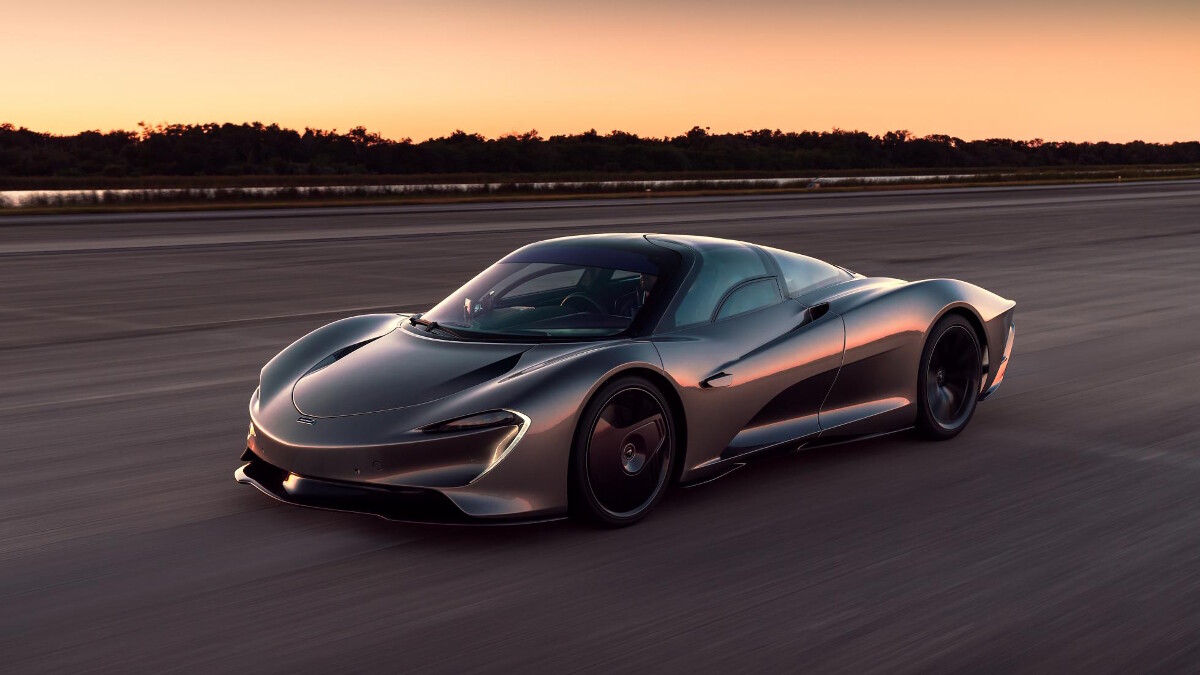 Finally, then, we come full circle to the model likely forever known as the spiritual successor to the F1, the Speedtail. Three seats, a stratospheric top speed—402kph—and a price tag—£1.75 million (P108.3 million)—that’s similarly out of this world. Still, that gets you 1,055hp and 1,148Nm—the highest of any McLaren road car—and enough for 0–300kph in 13sec. Oh, and guaranteed fun for you and two mates. Which, in our opinion, is quite frankly priceless. 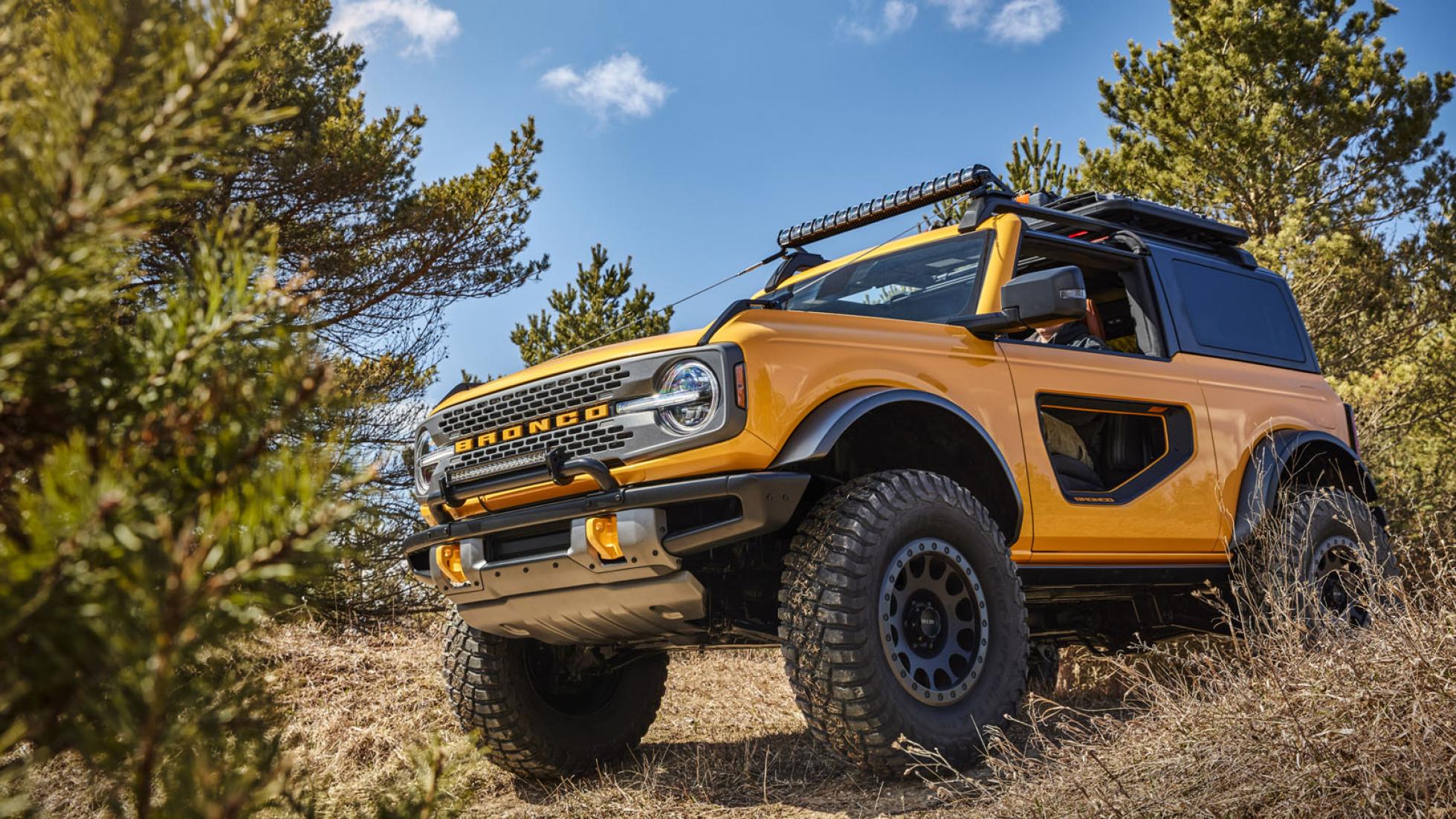 Here’s the inevitable spec comparison between the Bronco, Defender, and Wrangler
View other articles about:
Read the Story →
This article originally appeared on Topgear.com. Minor edits have been made by the TopGear.com.ph editors.
Share:
Retake this Poll
Quiz Results
Share:
Take this Quiz Again
TGP Rating:
/20