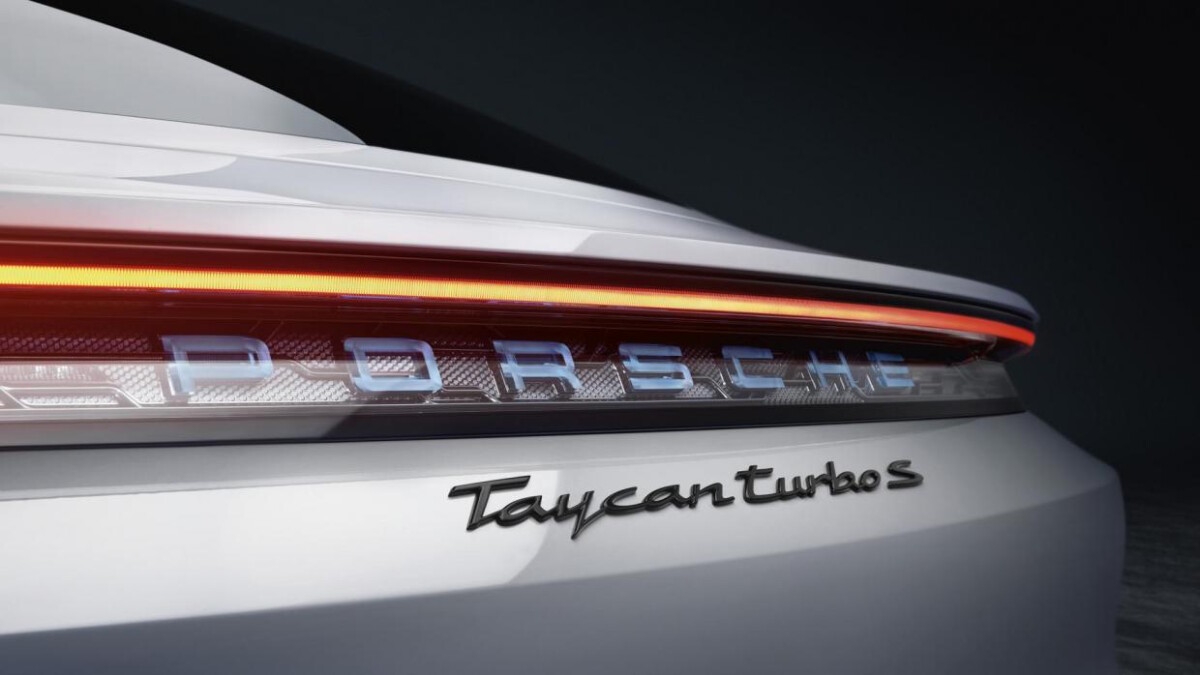 The Porsche Taycan is an electric car. It does not have an engine. Ergo, it does not have turbochargers, which are devices that force more air into a combustion engine’s cylinder to make a bigger bang when the fuel ignites. None of that happens inside an electric Porsche Taycan, and yet the top two variants literally say ‘Turbo’ and ‘Turbo S’ on the back.

Mind you, Porsche offers a Macan Turbo, a Panamera Turbo, and a Cayenne Turbo—despite the fact that every single other variant in their respective families are, uh, turbocharged. In short, if you see ‘Turbo’ on the back of a Porsche, you can be sure the car may or may not have turbos. 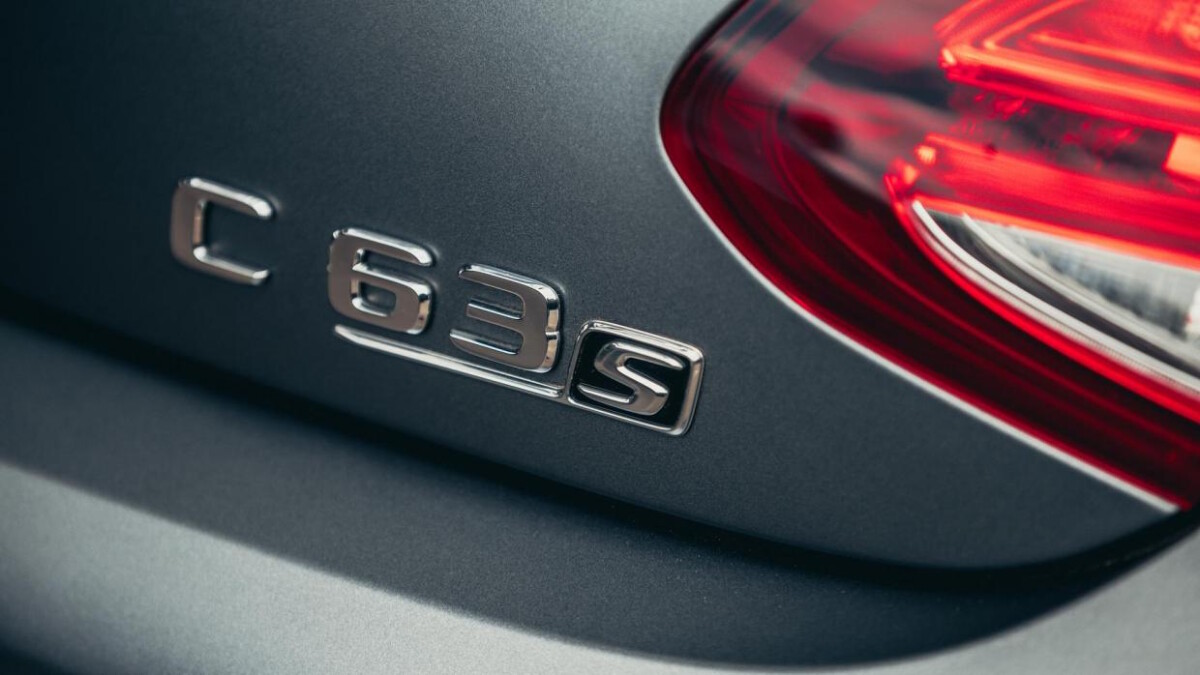 What a mess. Don’t get us wrong—we love Mercedes-AMG’s work of late, building BMW M Division-busting super sedans and the finest fast SUVs known to humankind. But the names are utter nonsense. 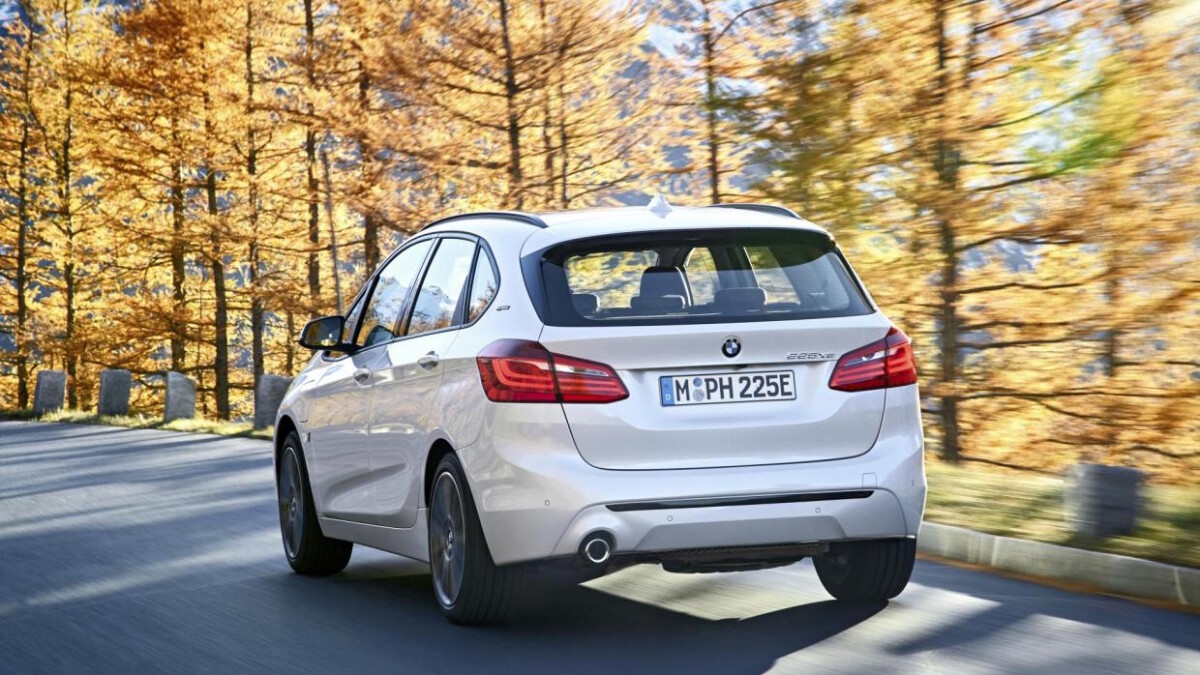 A few years ago, BMW did something logical. It decided that the coupe versions of its cars would get even-numbered names: 2-Series, 4-Series, 6-Series, X4, X6, and so on.

Not long after, BMW did something slightly less logical, and decided that what the brand behind classics like the M3 CSL and the M1 most needed was a rival to the mighty Ford C-Max and laudable Vauxhall Zafira. So, it created the Active Tourer and Gran Tourer MPVs. We’re not mad, we’re just disappointed.

But then, BMW made the bizarre announcement that these front-wheel-drive, high-roofed boxes that shared more with a Mini Countryman than a BMW M2 were to be badged under the 2-Series umbrella. Top Gear can only assume the same person who signed that off also replied, “Mmm, lovely” when presented with the styling sketches of the new X7. 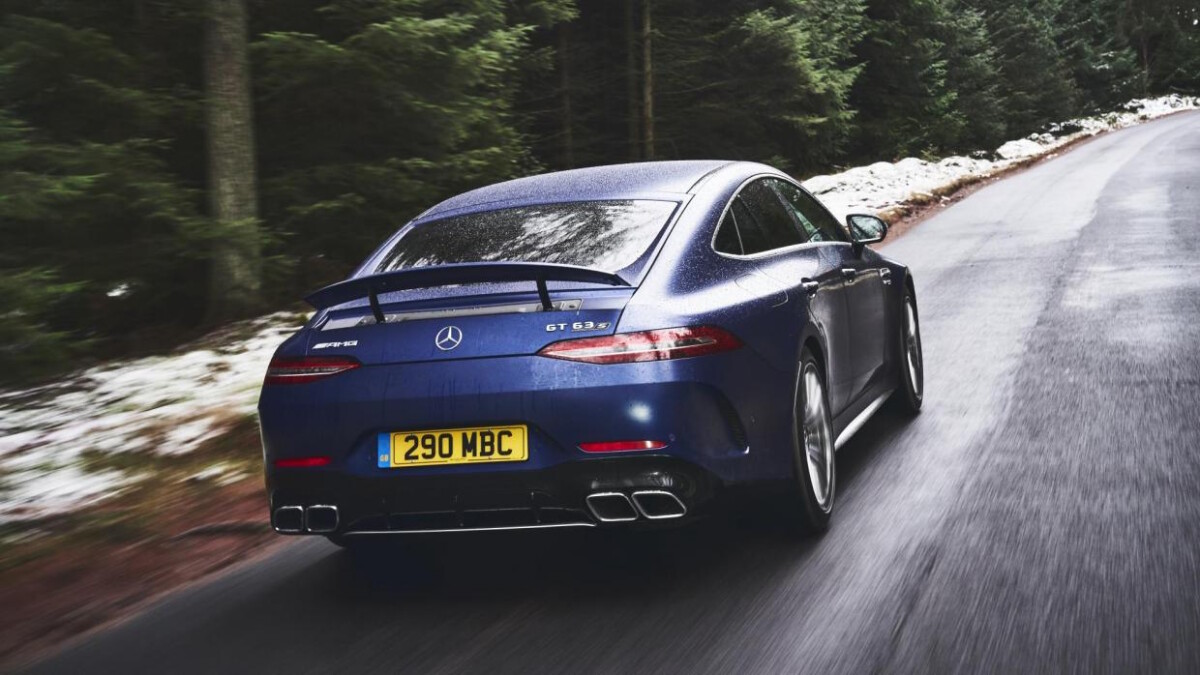 Back to AMG for more badging balderdash. The AMG GT 4-Door is a very, very good car. A better hyper-GT than a Panamera Turbo S, no less. It’s freakishly agile, hugely fast, and comfier than an E63. It’s a modern super-sedan masterpiece.

What it’s categorically not is an AMG GT. The GT is a front-mid-engined rear-drive machine with its gearbox at the back, over the rear wheels. The GT 4-Door is an E-Class that’s been at the protein shakes. Engine at the front, gearbox also at the front, and all-wheel drive. Great car. But good luck explaining that. 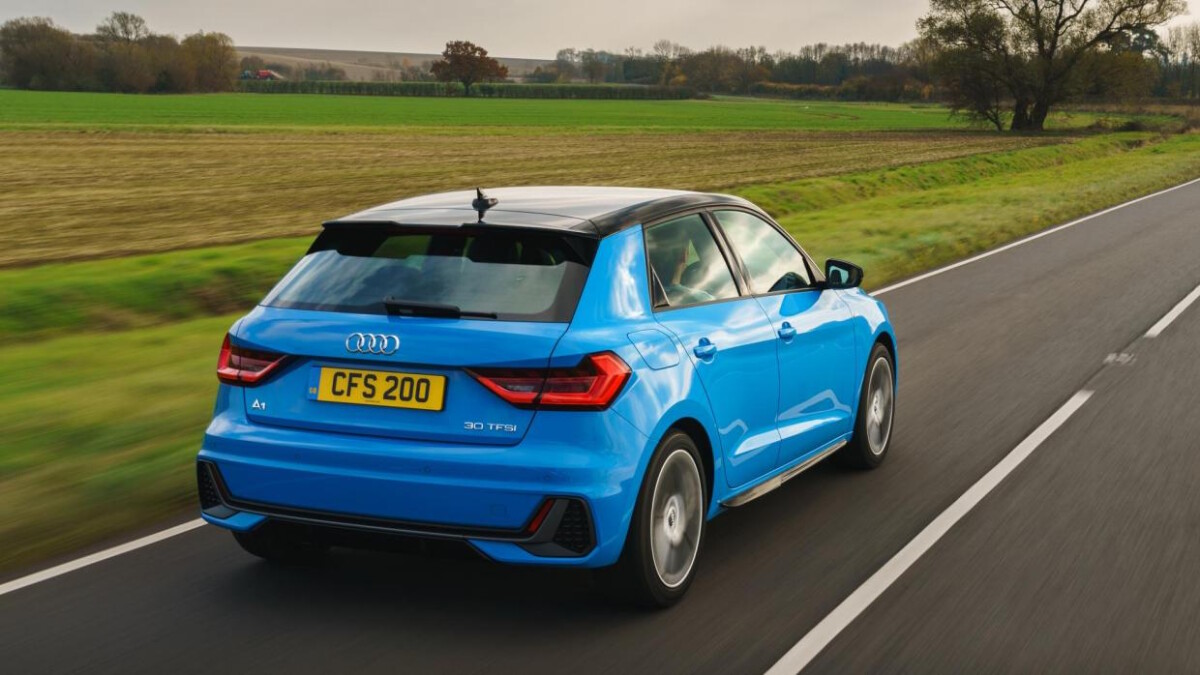 Alas, Audi spoiled it. Reasoning that having badges like ‘1.4 TFSI,’ ‘2.0 TDI,’ or ‘3.0 TDI’ on the rear was far too helpful when it came to understanding how much power the Audi that had just bullied its way past you at rush hour was packing, the team at Ingolstadt got very drunk, played Numberwang, and over-ordered chrome garden-gate numbers from Amazon.

Fearing a reprimand, a story was quickly concocted about Audis swapping to a ‘power designation’ system, that goes as follows:

After that came the fuel used—TFSI, TDI, e-tron, and so on. Unless you had an S car, or an RS car, or an R8. Which carries on as before.

Somewhere in Germany, we presume there’s some kind of Audi Rosetta Stone that translates these utter hieroglyphics. 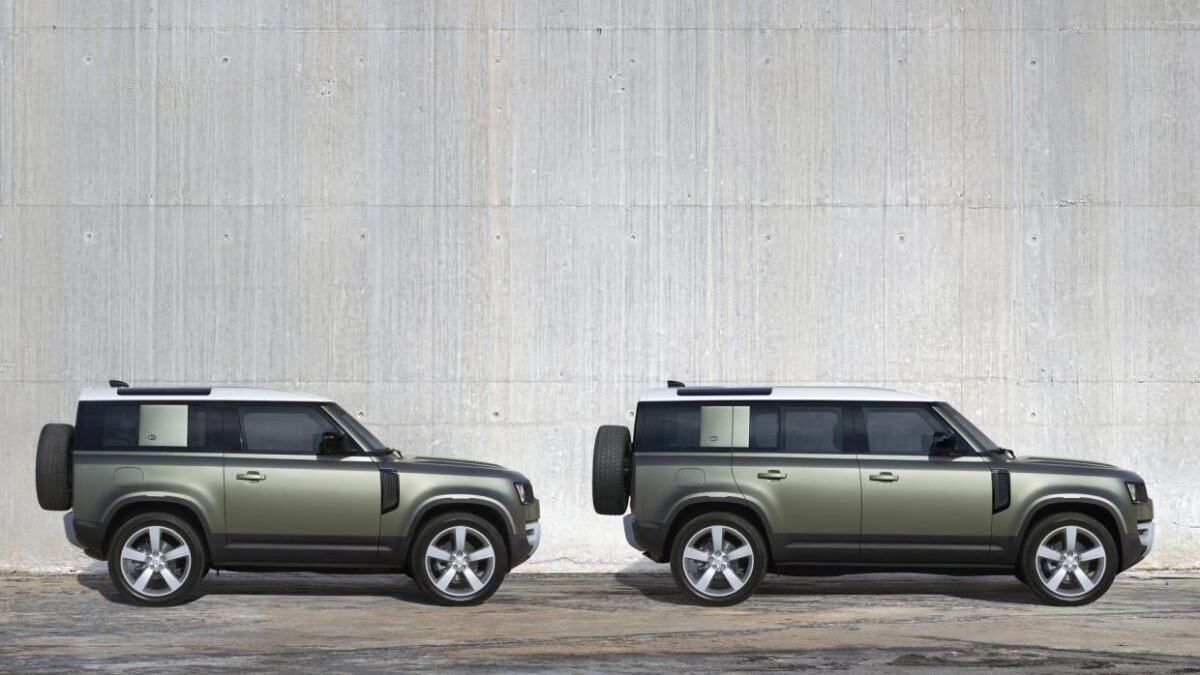 This isn’t strictly a badge, but the Defender diehards among you might like to gnash your teeth at the revelation that the new three-door Defender 90 has a wheelbase that’s 101.9 inches long. Not 90 inches. Oh, and the Defender 110. Yep, that wheelase is 119 inches long. Not, well, 110. As you were. 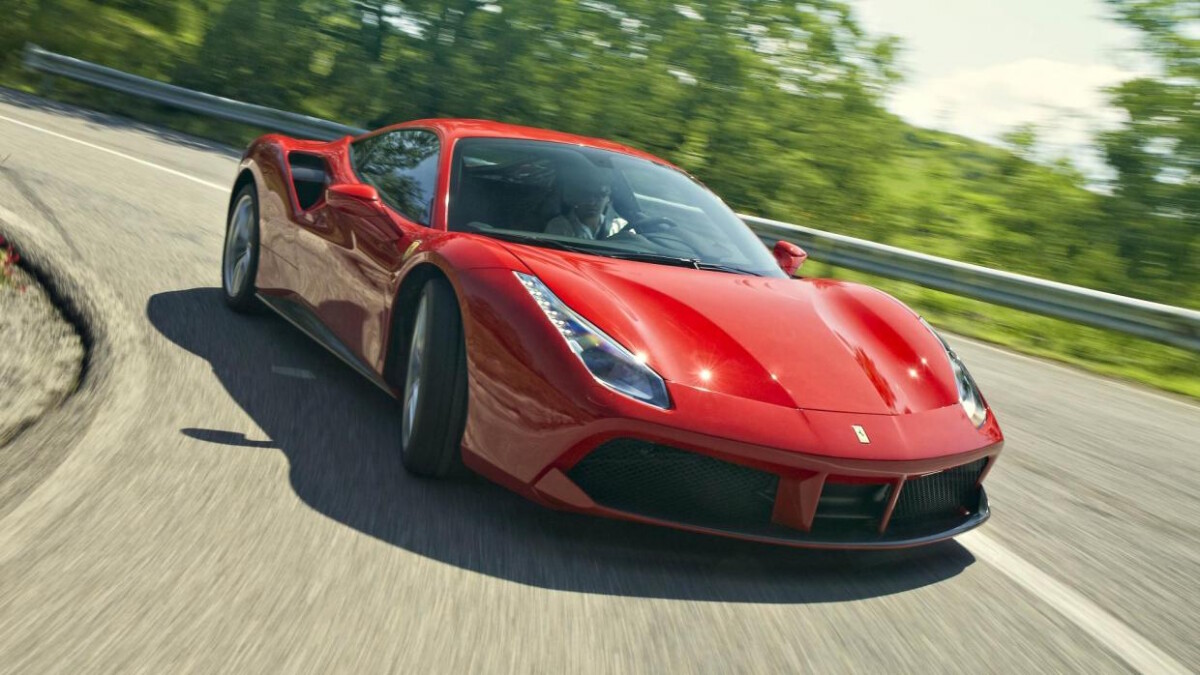 Weirdly, Ferrari had been on a bit of a roll for logical names on its mid-engined V8 supercar line. The 360 Modena has a 3.6-liter engine, and was from—you guessed it. The F430 had a bigger V8, displacing 4.3 liters. And then came the sublime 458 Italia—4.5 liters, eight cylinders, and one of the finest supercars ever to come out of you-know-where. 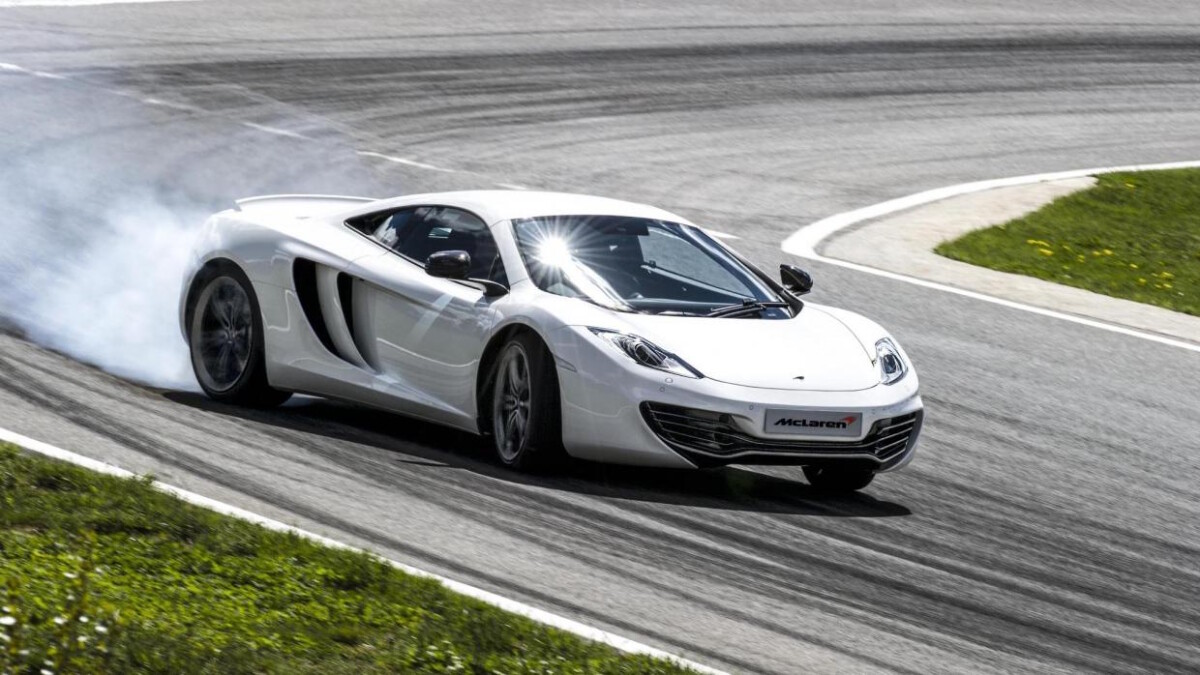 Marlboro Project 4 dash performance index 12, Carbon tub. Allegedly, that’s the translation of the gobbledegook name applied to McLaren Automotive’s first supercar. Happily, McLaren learned its lesson and now has one of the more logical setups—570S, 600LT, 720S, and so on. 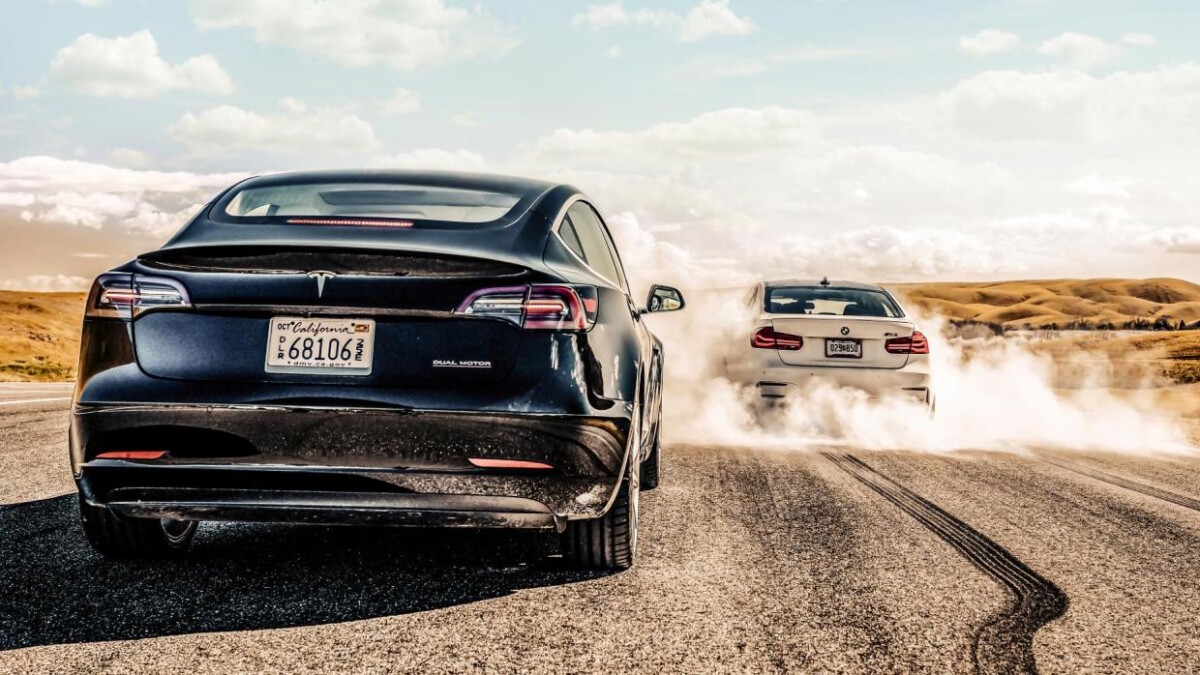 So, why not Model 4? Well, if it was then the names of all the cars wouldn’t spell ‘S3XY,’ like a bad nightclub sign, would they? And why’s it not the ‘Model E’? Because Ford threatened legal action if Tesla went near that moniker. Good thing Tesla doesn’t like to court controversy, eh? 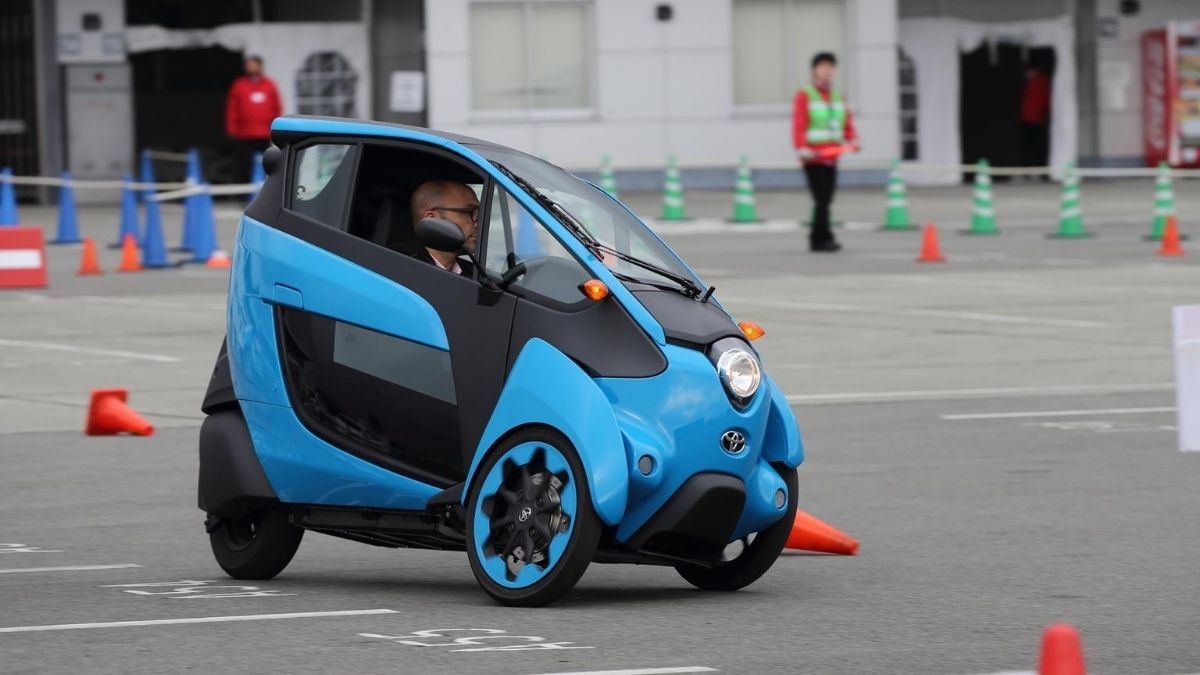 Will Toyota PH bring in the i-Road as a viable transport solution?
View other articles about:
Read the Story →
This article originally appeared on Topgear.com. Minor edits have been made by the TopGear.com.ph editors.
Share:
Retake this Poll
Quiz Results
Share:
Take this Quiz Again
TGP Rating:
/20