Best of YouTube: You know you’re a rider if you have these habits

In the land of heavy traffic and scarce parking, getting a motorcycle just seems too tempting. So you did your research, took a Motorcycle Riding Safety Course, made paalam kay misis, and if lucky, finally purchased your own motorcycle. Next thing you know, you’ve been riding for more than a year, you’re going on rides with other riders, and you just have an overall bond with your motorcycle. Having spent time in the saddle, have you noticed yourself developing these riding habits and rituals?

The Honda Prelude is a two-door, sport compact car that saw a long production run. They aren’t as abundant here in the Philippines as the other sporty ’90s Hondas like the EG and the SiR, but you still see them make an appearance every now and then. The narrator, er, narrates, “In 2019, you’re so used to seeing Preludes all pretty, fluffed, prepped and polished…but this, this is how I remember the Prelude.”

“The RC390 feels like perching on a falcon, while every other small sport bike feels like sitting in a pigeon,” says the host, while describing the KTM RC390. Here’s his list of perfect beginner bikes, or “bikes that won’t kill you if you screw up.”

Presenting the ASCAR (not a typo) AE86

When Driftworks get their hands dirty on a car, you know it’s going to be good. This is their Toyota AE86, however, and—some people might have problem with this—it doesn’t have the praised 4AGE motor. Still, the parts fitted on it make it something you definitely don’t see on a normal Corolla engine swap.

A closer look at the Formula 1 safety car

The safety car plays an important role in Formula 1. But how does it work? Here’s Bernd Mayländer, the man behind the wheel, to explain all the tech in the car that makes it possible for us to enjoy Formula 1 racing. 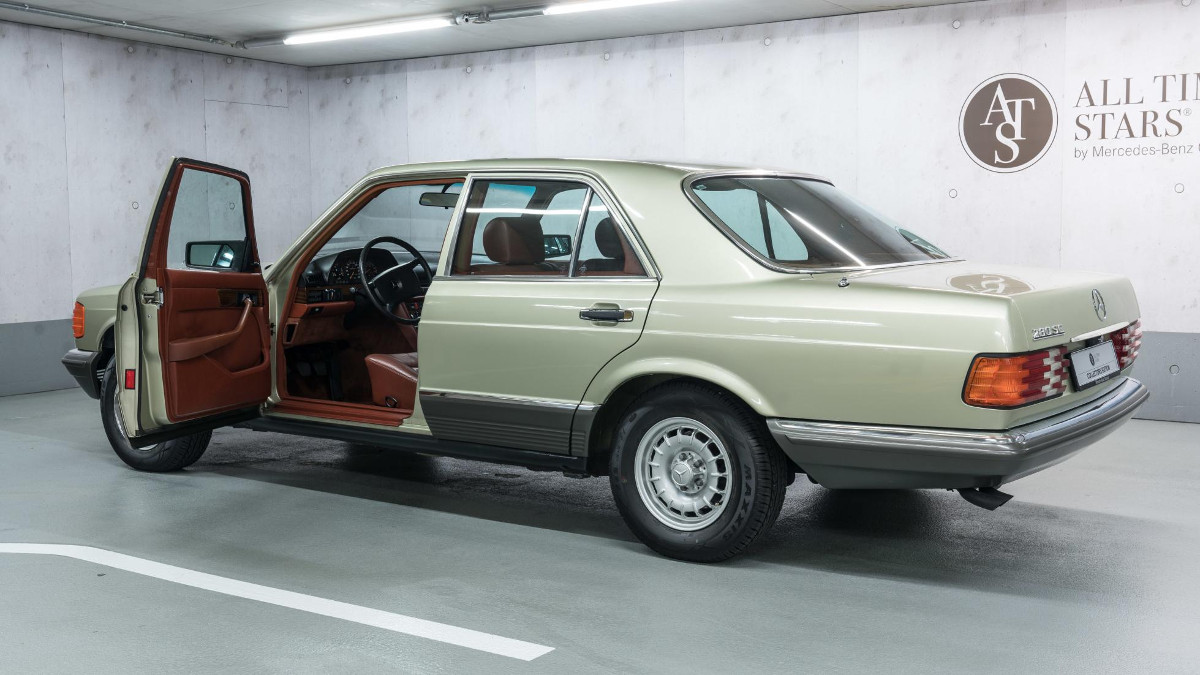 A pristine W126 S-Class is being sold by the Mercedes museum for a steal
View other articles about:
Recommended Videos
Read the Story →
This article originally appeared on Topgear.com. Minor edits have been made by the TopGear.com.ph editors.
Share:
Retake this Poll
Quiz Results
Share:
Take this Quiz Again
TGP Rating:
/20