The facelifted Toyota Fortuner could be launched in PH soon

It’s been quite a year for Toyota Motor Philippines (TMP) in spite of the COVID-19 pandemic. The carmaker has launched a new vehicle each month since June, and it’ll be keeping its streak alive this month with the upcoming launch of the refreshed Hilux.

But as big as the past few months have been for the country’s top-selling brand, it appears that TMP is saving one of its biggest launches for the last quarter of 2020. You see, we have just received word from a trusted source that a few units of the facelifted Fortuner—the one that debuted in Thailand alongside the new Hilux back in June—have already arrived at TMP’s plant in Santa Rosa, Laguna.

We have no photos to confirm this just yet, but taking into consideration TMP’s activity over the last four months or so, the launch of the Fortuner doesn’t sound too farfetched at all. Especially since the new-look SUV was first launched right next to the new Hilux, a truck that’s already on its way here.

If and when TMP does launch the refreshed Fortuner, we’re expecting to see not only the aesthetic changes, but also the slightly more powerful 2.8-liter turbodiesel engine that generates 201hp and 500Nm of torque packed in the new top-spec Hilux. That said, though, our guy has told us that no units of the top-of-the-line Legender variant have been spotted yet—let’s keep our fingers crossed for that. 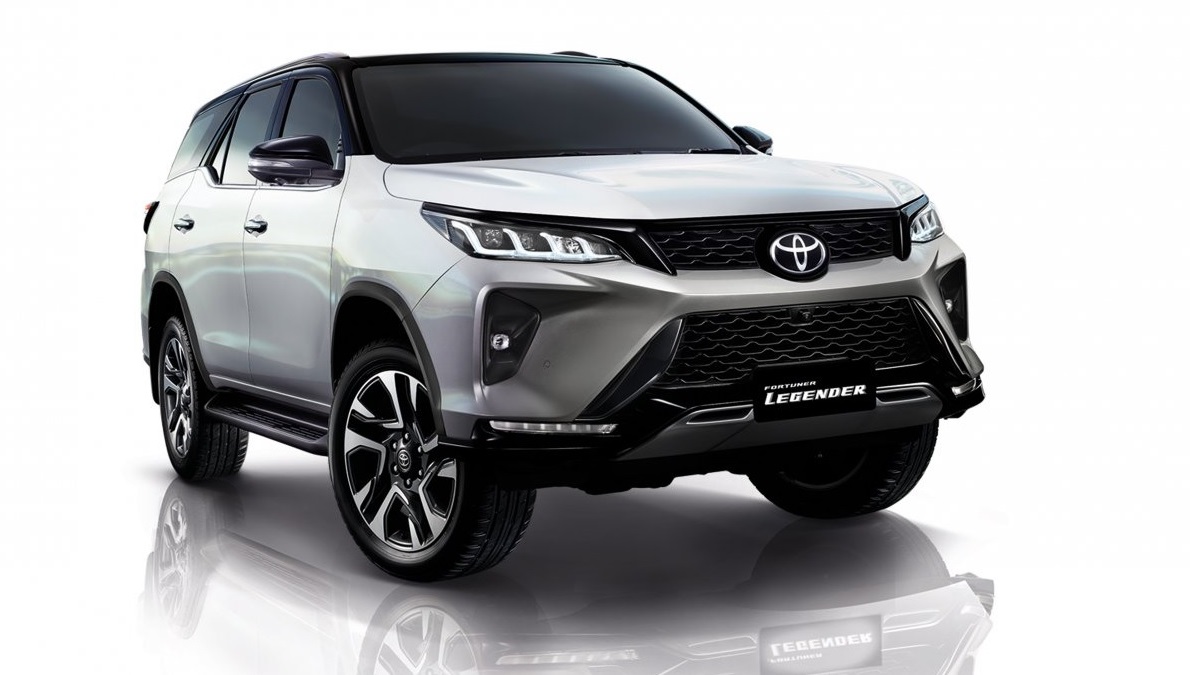 Now, none of this is official as of this writing—this is all very much speculative at this point. But who knows? Maybe once TMP is done with the launch of its refreshed midsize pickup, we’ll get more updates on the local arrival of its SUV counterpart. In any case, what do you think? Will Toyota be making the right move by bringing in the new Fortuner within the year? 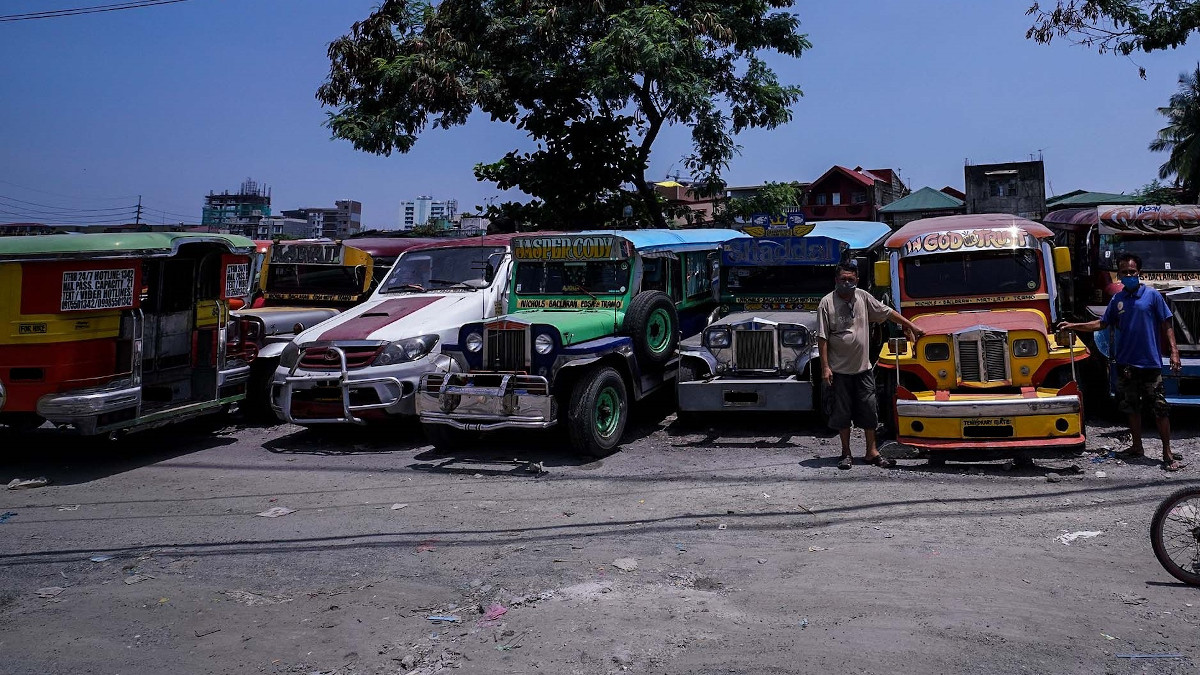