Open your car industry calendar and you’ll see that it’s a particularly special time to be a Toyota Land Cruiser owner. The year 2021 marks the nameplate’s 70th anniversary, and the Japanese carmaker is taking steps to ensure the milestone is properly celebrated.

Obviously, there was the release of the all-new LC300 halfway through the year. Then there’s the brand’s decision to include the SUV in its GR Heritage Parts Program, giving owners of old-school units the convenience of buying newly made spare parts for the vehicle. 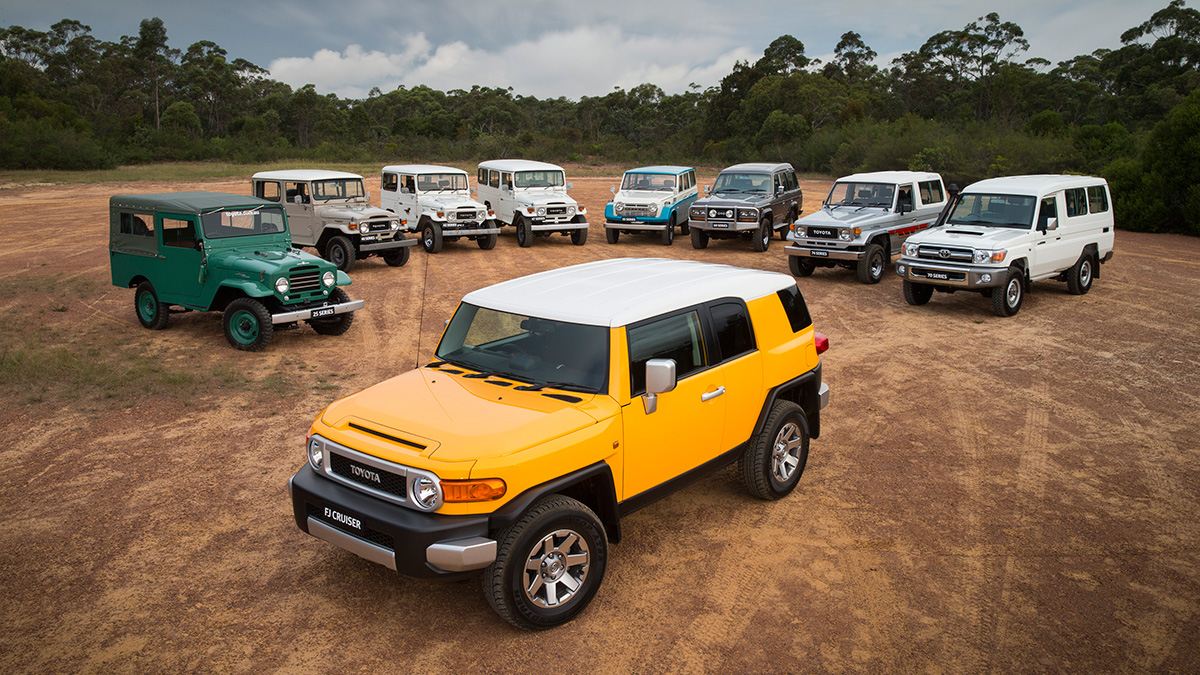 Now? Toyota is gearing up for a limited-edition 70th anniversary release over in Australia. Aptly called the 70th Anniversary Land Cruiser, this SUV is equipped with a variety of aesthetic enhancements meant to celebrate the vehicle’s birthday. 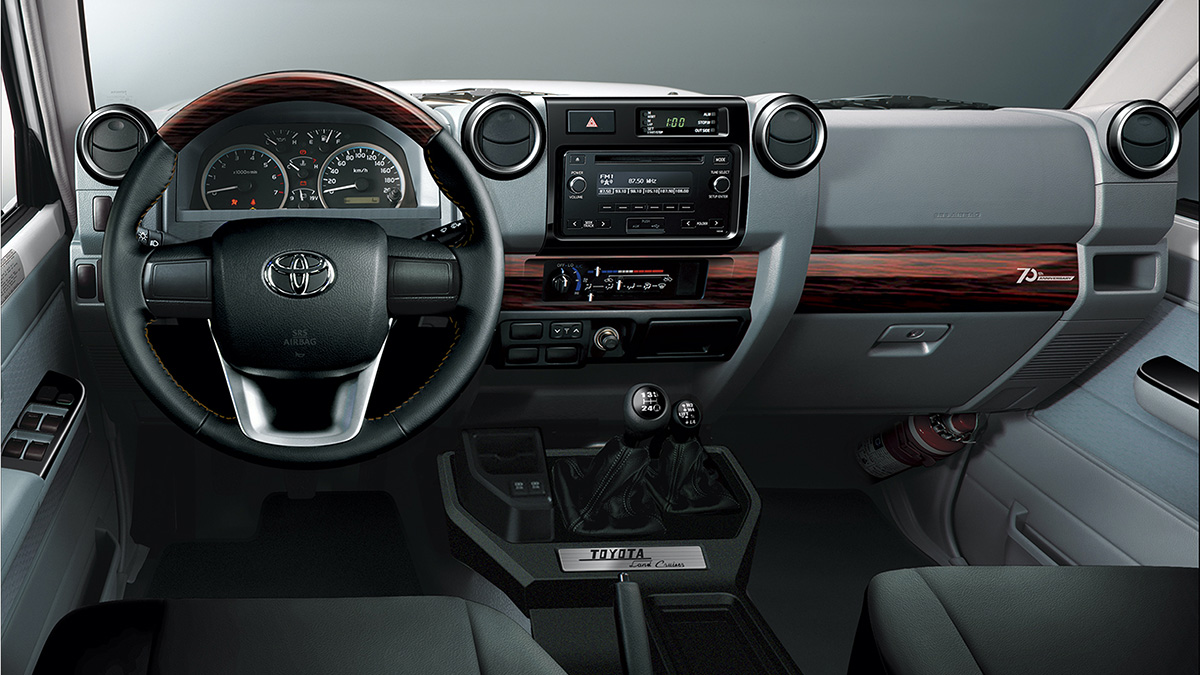 The exterior's relatively stealthy theme is carried over inside, too, courtesy of black upholstery and leather trim on the steering wheel and shifter. Woodgrain accents can be found here, as well as silver A/C vent accents, and a new center console.

All 70th Anniversary Land Cruiser units come equipped with a 4.5-liter turbocharged V8 diesel engine capable of 202hp and up to 430Nm mated to a five-speed manual transmission. Prices start at $78,500 Australian dollars (around P2.9 million), and units are scheduled to hit dealerships Down Under in September 2021. Do you think limited-edition releases like this are worth the higher asking price? 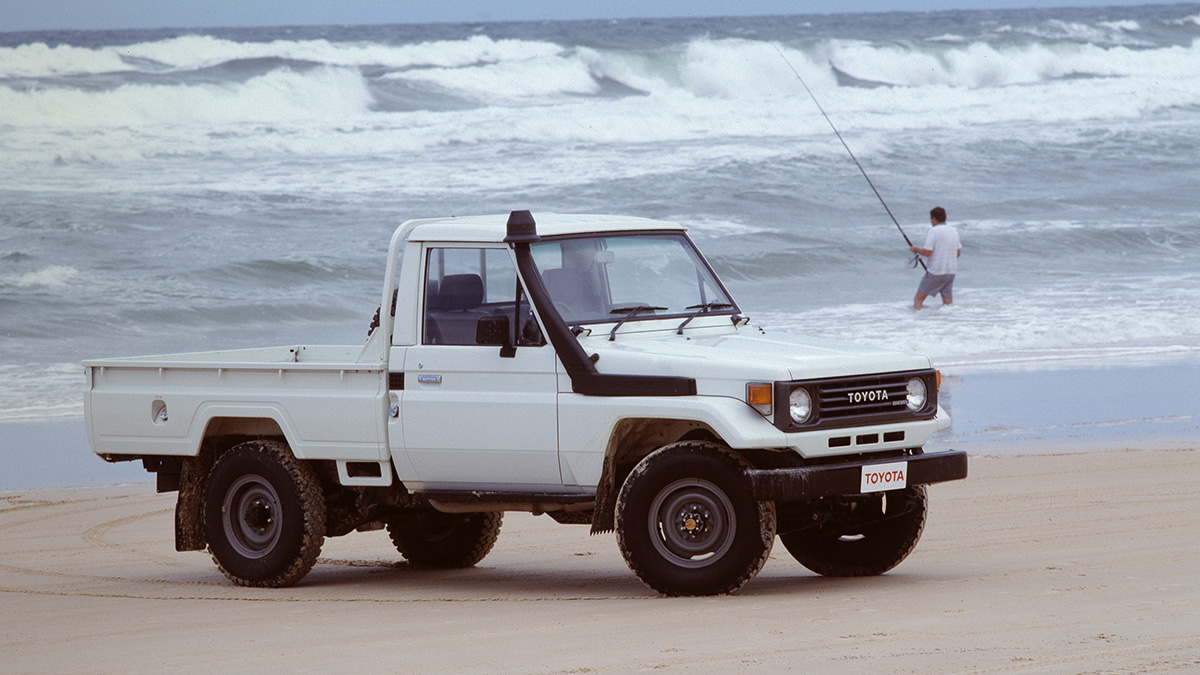 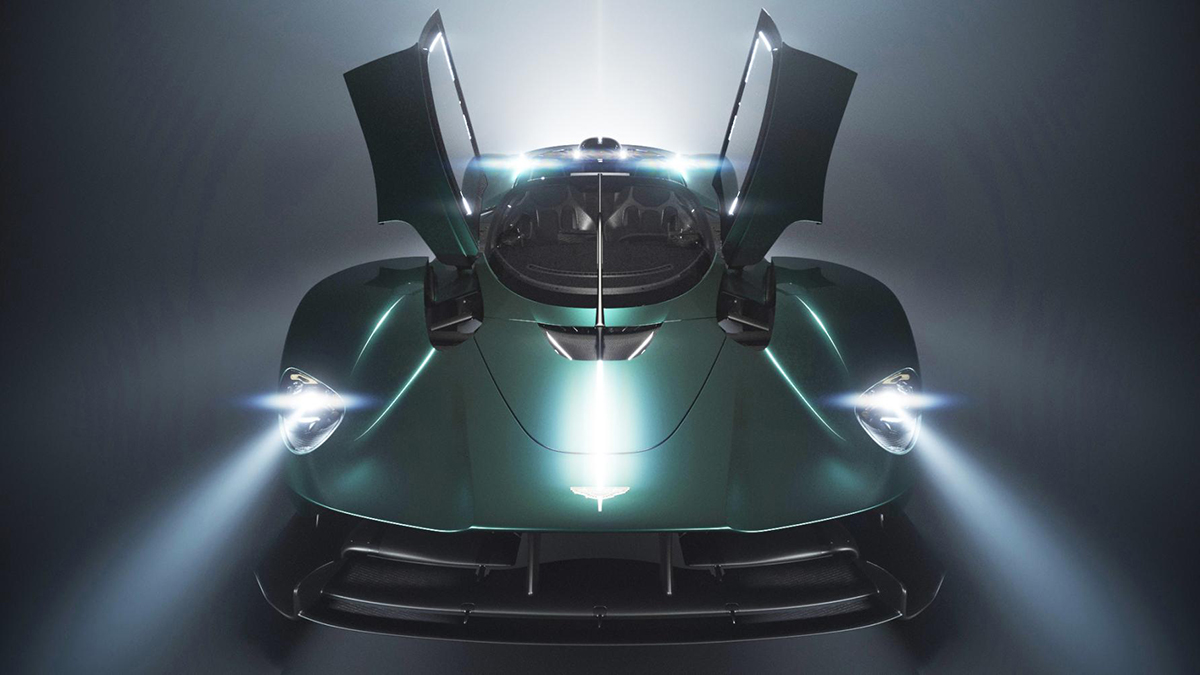 It appears Aston Martin has decided to rid the Valkyrie of its roof
View other articles about:
Recommended Videos
Read the Story →
This article originally appeared on Topgear.com. Minor edits have been made by the TopGear.com.ph editors.
Share:
Retake this Poll
Quiz Results
Share:
Take this Quiz Again
TGP Rating:
/20