Study: In Japan, Lexus is the top brand when it comes to the initial ownership experience

For some people, the first few months with a brand-new ride can make or break the car ownership experience. You paid good money for that shiny new auto sitting in your garage, and the last thing you want is for kinks in the package to start popping up before you’ve even gotten to know it.

Lexus seems to know what it’s doing when it comes to maintaining the honeymoon phase—at least over in Japan, where the brand topped the market’s 2021 J.D. Power Initial Quality Study.

The company recorded the least problems per 100 new vehicles (PP100) in Japan over the course of the first two to 13 months of ownership. It beat out Daihatsu and Nissan, which came in at second and third in this year’s study, respectively. Honda and Suzuki in third and fourth, respectively, were the only other brands that finished above the industry average of 137 PP100.

J.D. Power also released the top performers in initial quality per segment. The only names that will be familiar to you, though, are the Nissan Kicks which led the study in the compact SUV segment, the Toyota Prius (midsize car), and Subaru XV (midsize SUV). Yes, vehicle segments are pretty different over there.

Poor usability and performance, meanwhile, were highlighted as target areas for improving the initial ownership experience, as they accounted for 54% of all reported issues. Driver assistance (23.6 PP100) and infotainment features (23.4 PP100) were the most commonly reported problems and were a particular area of concern for motorists under the age of 39.

And, not surprisingly, customers who eventually switched vehicle brands to replace their ride cited the most issues in the study. You can read more of the study here.

“Recently, the problems indicated by new-vehicle owners are shifting from defects and malfunctions to design-related problems,” J.D. Power director of research Yuji Sasaki said in a statement.

“This shift is driven by the trend for more new vehicles to be equipped with advanced technologies and a wider variety of powertrains.”

Do you think these findings can apply to some brands in the Philippine market as well? What was a particular issue with your last car purchase? Let us know in the comments. 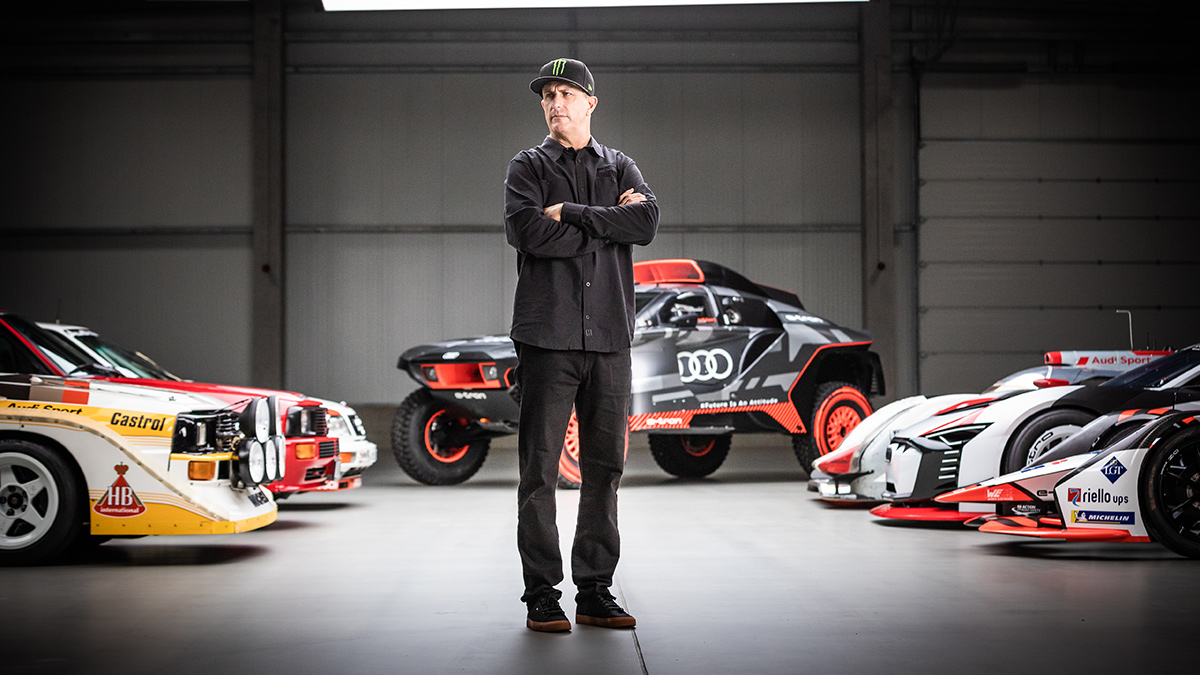