“We’re a few weeks away from the 2019 Southeast Asian (SEA) Games, and the Metropolitan Manila Development Authority (MMDA) has been making all the necessary preparations to alleviate the imminent heavy traffic during the festivities, which will run from November 30 to December 11.

“The agency has also identified all potential choke-point areas during the games. If you drive around the metro often, avoid these locations at all costs, or at least plan your trips wisely.”

“The MMDA also expects the following venues to fill up once the games begin, so you might want to postpone your trips to or around these locations as well:”

“Senator Richard Gordon, the law’s principal author, is calling on the Land Transportation Office (LTO) to come up with its implementing rules and regulations (IRR) to prevent it from becoming another dead-letter law.

“‘Where is the IRR for the Motorcycle Crime Prevention Act? Riding-in-tandem assassins are still terrorizing the country. There is no time to tarry; there is an urgent need to implement this law to stop these crimes,’ Gordon said in a statement.”

A new Chinese ride-sharing platform will soon operate in PH

“According to a report by Inquirer.net, DiDi Chuxing, China’s largest ride-sharing company with over 550 million users across Asia, South America, and Australia, is set to enter the Philippines to challenge Grab.

“The firm is reportedly in talks with Luis ‘Chavit’ Singson, who happens to own U-Hop and chairs LCS Holdings, which owns several car dealerships. Singson said the plan is to bring the Singapore-based rival’s local monopoly to an end.

“‘We want to break the monopoly of Grab,’ Singson told Inquirer in an interview last week, saying the entry of DiDi Chuxing will lower the prices of rides in the Philippines and offer Filipinos more options.”

“In September, traffic along the northbound side of the South Luzon Expressway (SLEX) came to a near-standstill after lane closures brought about by the ongoing Skyway Extension project created a bottleneck in the Alabang area. To help motorists cope with the hassle, the Toll Regulatory Board (TRB) technical working group (TWG) is recommending a reduction in toll price.

“San Miguel Corporation (SMC) president Ramon S. Ang doesn’t agree with the TRB TWG’s assessment. According to a report by Inquirer.net, Ang has called the recommendation “unwarranted,” labeling it a ‘knee-jerk reaction.’

“‘We understand the knee-jerk reaction is to ask for something in return for a slight inconvenience,’ Ang said in a statement. ‘It’s a populist idea. But I hope those pushing for this understand and see the bigger picture.’

“The ‘bigger picture’ Ang is referring to is the aforementioned Skyway Extension Project, which could potentially ease the flow of traffic across several key areas in Metro Manila.

“‘It will make the problem worse. More vehicles will flood the expressways, and nobody will be happy because of the increasing congestion,’ Ang added, stressing that such a move would violate its concession agreement standing with investors.” 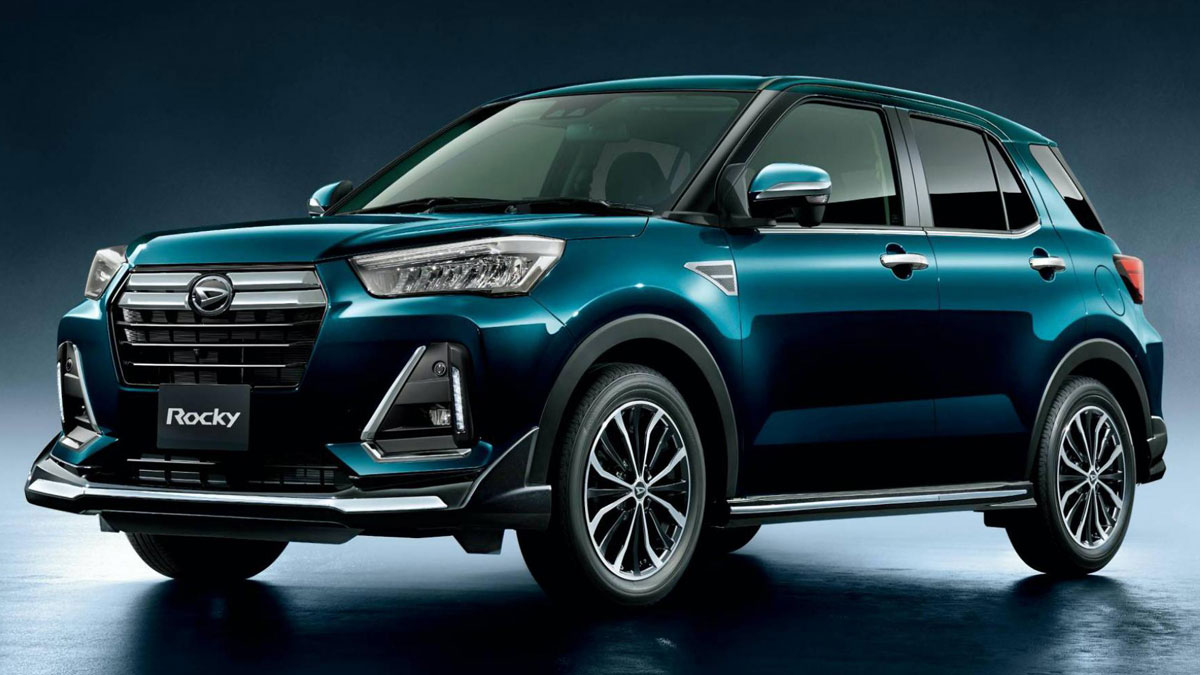 Want to see the Toyota Raize in modified trim? Check out the Daihatsu Rocky
View other articles about:
Read the Story →
This article originally appeared on Topgear.com. Minor edits have been made by the TopGear.com.ph editors.
Share:
Retake this Poll
Quiz Results
Share:
Take this Quiz Again
TGP Rating:
/20