Nissan Philippines recently revitalized its subcompact sedan offering, the Almera, by bringing in the all-new model to our market.

The next-gen Almera arrives with improved looks, a new powertrain, and a reasonable price tag. It’s got its work cut out for it, however, as it enters a segment that’s dominated by the Toyota Vios and the Honda City—both of which are still relatively new models themselves. So now, we’re going to put this new Nissan up against its two primary competitors in a spec-sheet comparo.

We’ve chosen the top-spec variants for this three-way brawl: the Almera 1.0 VL Turbo N-Sport CVT, the Vios 1.5 GR-S CVT, and the City 1.5 RS CVT. These three are the sportier-looking variants in their respective stables.

The Vios GR-S and the City RS both have 1.5-liter naturally aspirated four-pots, but the Honda’s unit produces more power at 119hp and 145Nm compared to the Toyota’s 106hp and 140Nm. The Almera N-Sport’s 1.0-liter engine is much smaller but is the only turbocharged mill among the bunch, so it doesn’t lag that much behind. In fact, it only produces 99hp but it has the highest torque output at 152Nm.

All three vehicles come with continuously variable transmissions and a front-wheel-drive layout.  They all sit on 16-inch alloy wheels with varying tire sizes and feature identical suspension setups with MacPherson struts up front and torsion beams out back. In addition, they all have ventilated disc brakes up front, but only the Vios gets discs out back while the others get drum brakes.

The differences become more apparent when it comes to extra features. Both the Vios and the City get paddle shifters, but only the latter has cruise control and a remote-start function. And while the Almera lacks all of these, it’s also the only subcompact sedan here that has added safety features courtesy of the Nissan Intelligent Mobility Suite. It has blind-spot monitoring, forward-collision alert with automatic emergency braking, rear-cross traffic alert, and a 360-degree-view camera with moving-object detection.

We seem to have a tight one over here. Will you go with the Nissan, the Toyota, or the Honda? You can check out more specs below, then tell us your pick through the survey afterwards. 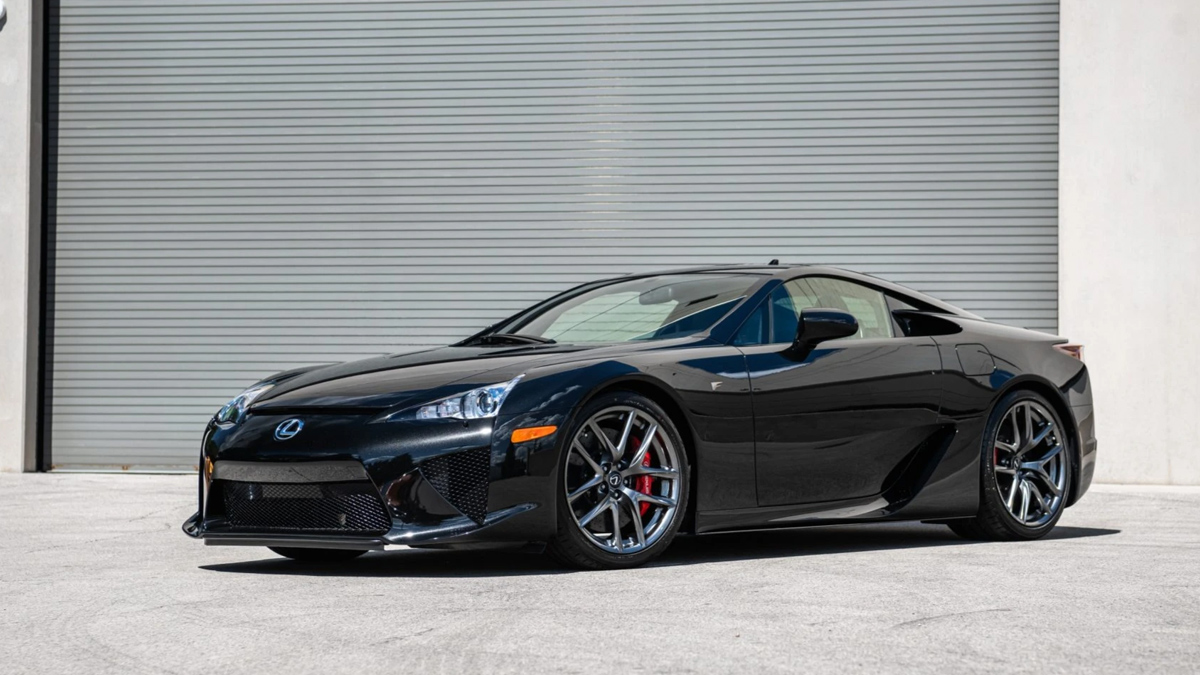 Auction finds: Another low-mileage Lexus LFA is going under the hammer
View other articles about:
Recommended Videos
Read the Story →
This article originally appeared on Topgear.com. Minor edits have been made by the TopGear.com.ph editors.
Share:
Retake this Poll
Quiz Results
Share:
Take this Quiz Again
TGP Rating:
/20