Everything you need to know about Volkswagen

It’s had quite the fascinating history
by Greg Potts | Jul 11, 2020
CAR BRANDS IN THIS ARTICLE

What’s Volkswagen, and when did it start making cars? 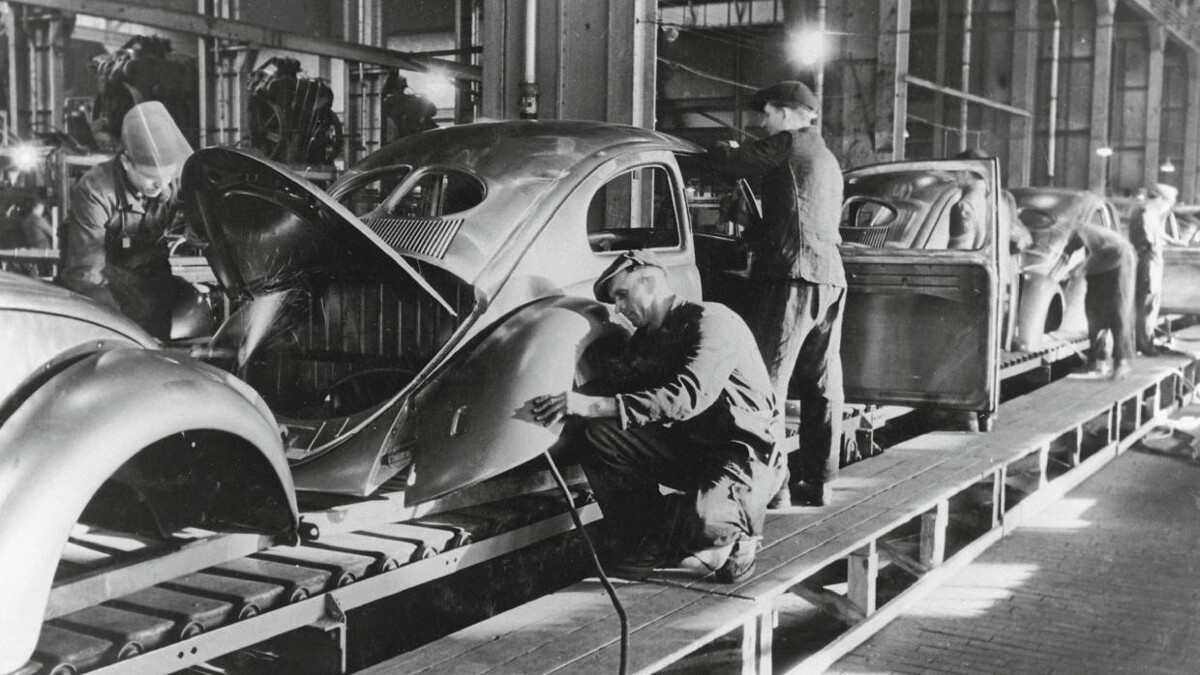 The company’s first car, though, was already in development. At the time, only one in 50 Germans owned a car and manufacturers were falling over themselves trying to build something cheap for the masses—a “people’s car” as it were. In 1933, Ferdinand Porsche built a car he called the ‘Volksauto’ with an air-cooled, rear-mounted engine and a ‘beetle’ shape.

It was when Hitler decided that the private sector couldn’t fulfil his requirements for the right price that he chose to use Porsche’s designs for his new state-owned company.

The first prototypes were tested heavily, and what became known as the KdF Wagen (Kraft durch Freude Wagen—meaning ‘Strength through Joy car’) was to be sold via a stamp-book system. Unfortunately, with war breaking out in 1939, no civilian that completed their stamp book received a car.

Where are Volkswagens built, and how many does it build a year? 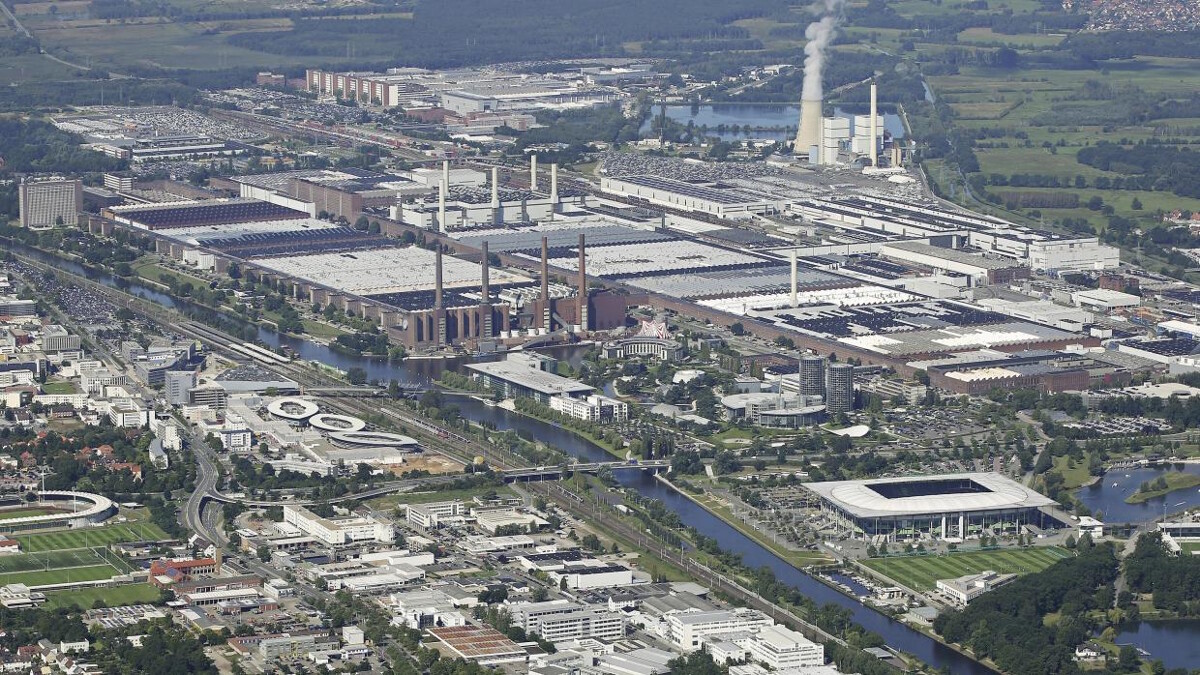 In 1938, the Nazi Party built Volkswagen a factory in northern Germany (along with a whole town for its workers). Much of it was destroyed during the war, but after America handed its control over to the British, the business was slowly rebuilt by Army Officer Ivan Hirst, and production of the Volkswagen Type 1 (the Beetle) began in late 1945. By the time of his departure in 1949, Volkswagen was the biggest carmaker in Germany and the ‘town’ was the city of Wolfsburg.

The Wolfsburg plant is still home to Volkswagen HQ as well as one of the largest manufacturing plants in the world at over 6sqkm. In 2017, it produced around 790,000 vehicles.

There are other large plants in Germany, too, with the Touareg being built in Dresden and the ID.3 in neighbouring Zwickau. Then there’s the small matter of over 50 other production locations across five continents—and that’s before you get started on the rest of the brands in the behemoth that is the Volkswagen Group.

What cars does Volkswagen build? 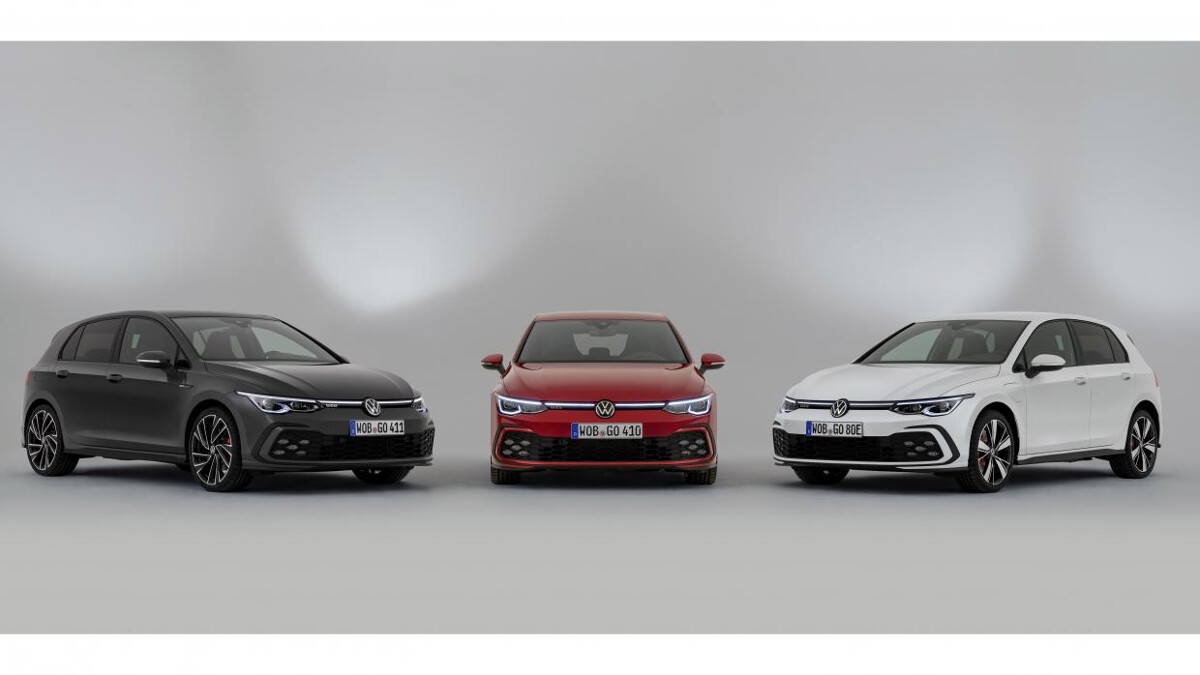 True to the name, anything the people want. And what people clearly want more than anything right now is the T-Roc Cabriolet...

Okay, okay—we don’t know yet if the T-Roc Cab will be a big seller, but it’s a pretty good indicator of how diverse Volkswagen’s offerings are (and how much it values crossovers—booo). Mention VW and the most obvious first thought is still the Golf, of course, but the range stretches from cars as small as the Up to vans as big as the Grand California. There’s also plenty of market-specific stuff around the world.

We’re also about to get a whole heap of EVs from VW, with the ID.3 hatch leading the purpose-built charge on its new skateboard-style platform.

What’s the cheapest car Volkswagen builds...and what’s the most expensive? 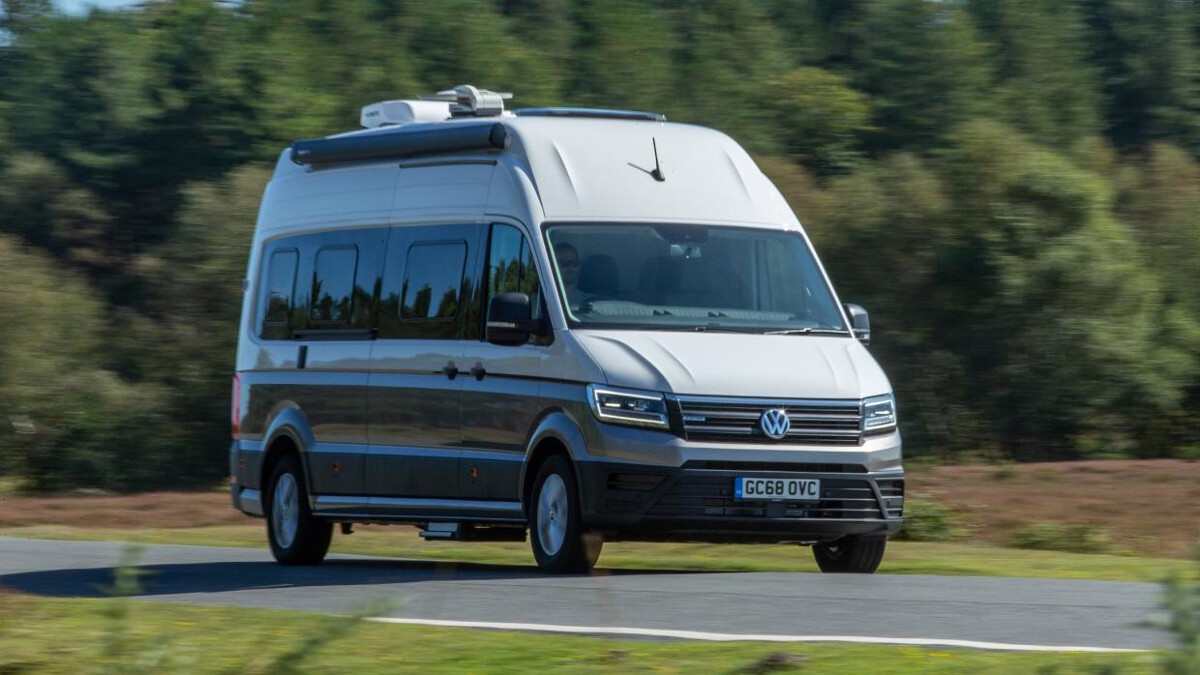 In the Philippines, the most affordable car that Volkswagen offers is the China-made Santana, which starts at P686,000. Meanwhile, the Tiguan has the highest price of entry, at P1.648 million for the base variant. The Lamando, however, commands an asking price of P1.703 million for the top variant. 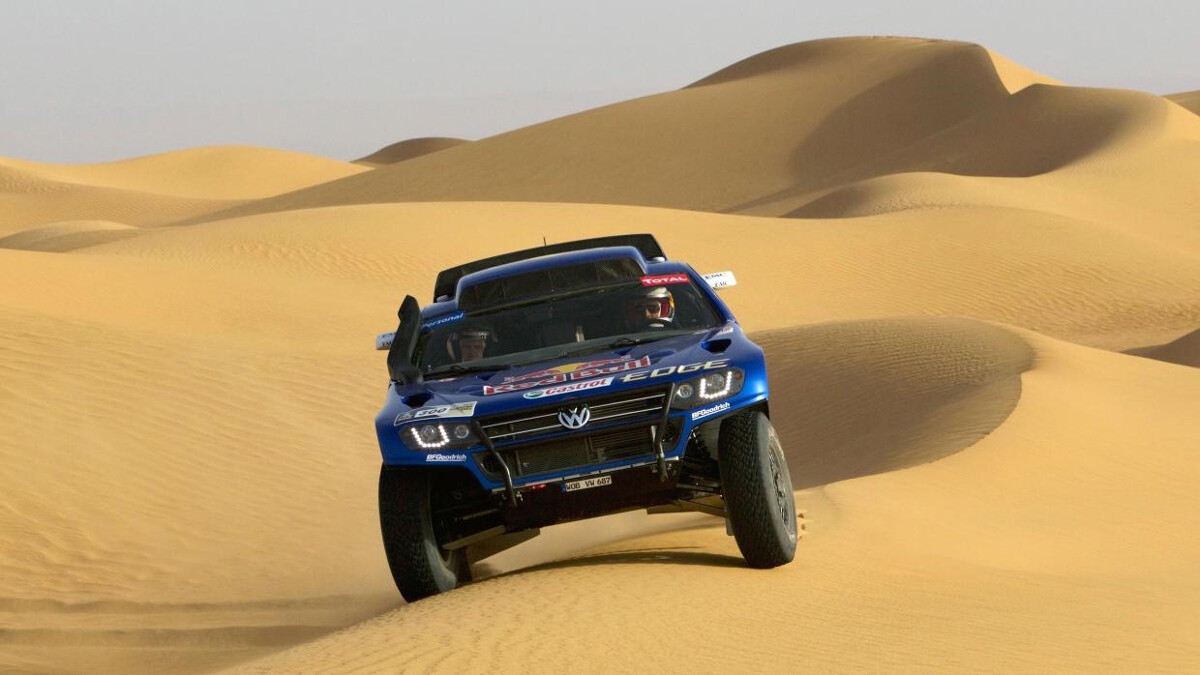 Again, we’re not talking about the Volkswagen Group here, so don’t expect any mention of 480kph+ Bugatti Chirons. As such—and thanks to VW sticking to the 250kph gentleman’s agreement until recently—the fastest production car it has ever produced is the outgoing Golf R wagon with the optional Performance Pack, which tops out at 270kph (3kph more than its hatchback sibling).

Outside of production cars, though—the answer would be anyone’s guess. Volkswagen Motorsport and Sebastien Ogier won the World Rally Championship four years in a row between 2013 and 2016, of course. And then there’s the Dakar Rally, which VW won with Race Touareg’s in 2009, 2010, and 2011. 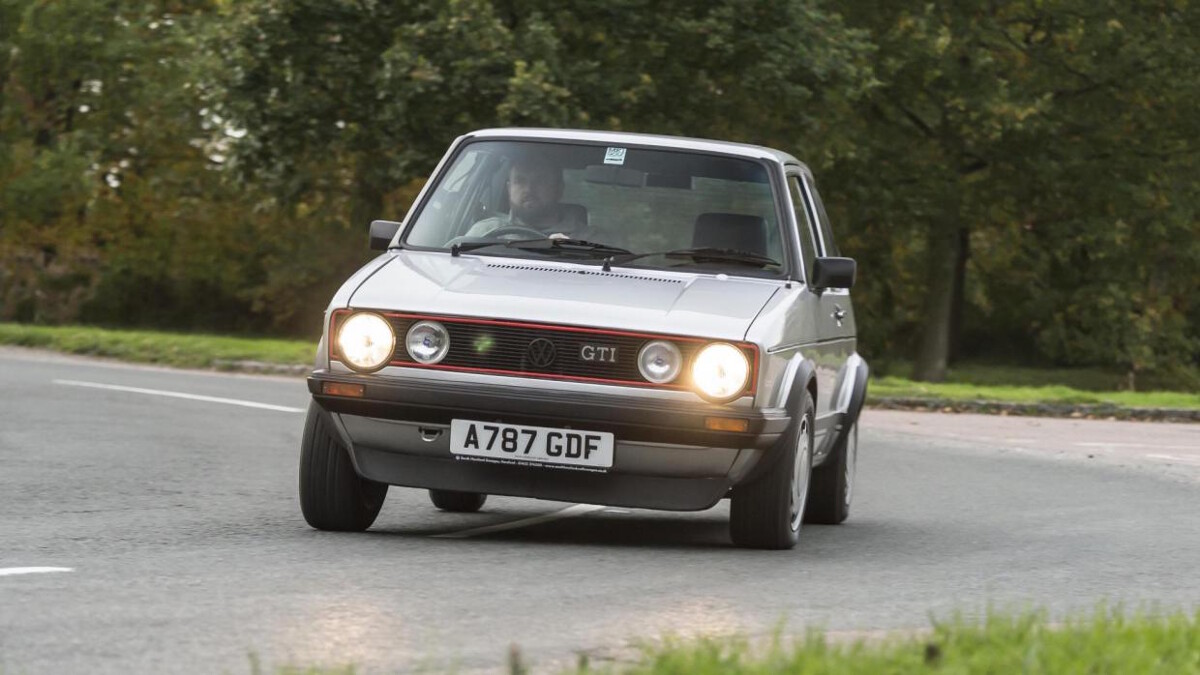 For a brand with such a rich and wide-ranging history, that’s an extremely difficult question. We couldn’t give an introduction to Volkswagen without mentioning Ferdinand Piëch, though. The grandson of Ferdinand Porsche, he became the chairman and CEO of the Volkswagen Group in 1993, when the company was just months from bankruptcy. Its subsequent turnaround was remarkable, and the group now counts Audi, Bentley, Bugatti, Lamborghini, Porsche, and Ducati among its portfolio of brands. It has Piëch to thank for that.

And yet we still wouldn’t count his appointment as VW’s greatest-ever moment. Oh, no—that title undoubtedly goes to the Mk1 Golf GTI. Of course it does. Without the GTI, we might never have had any of the hot hatches that followed from just about every carmaker in the land. Thank you, VW. 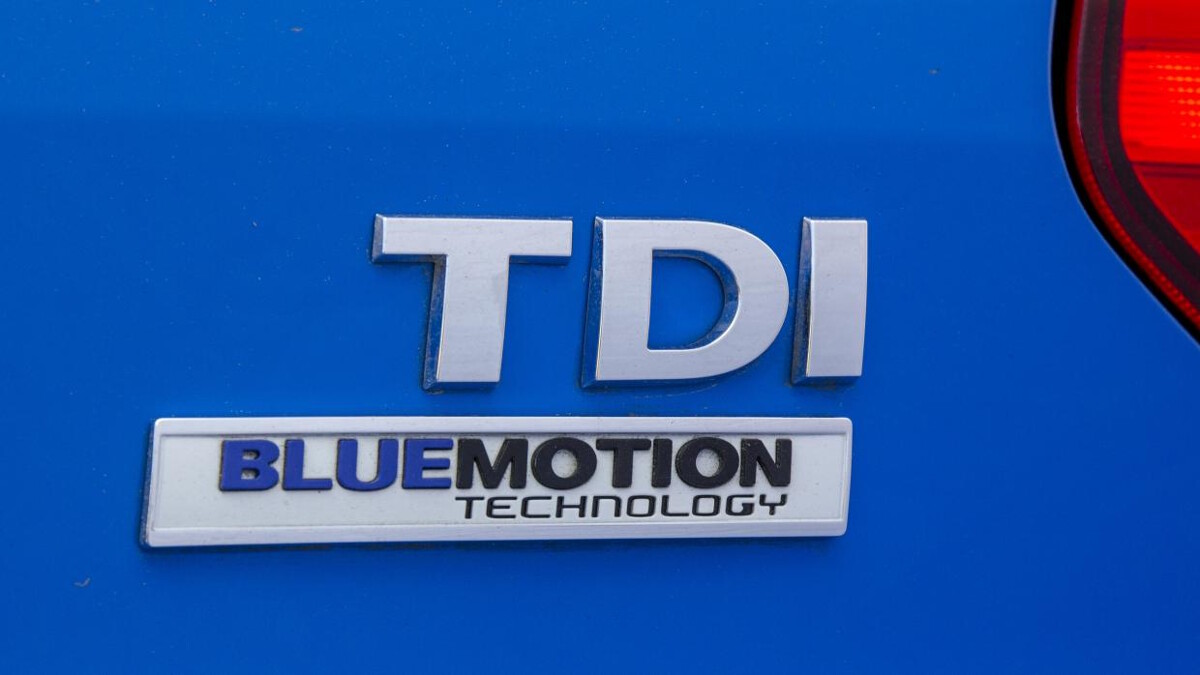 We’ve all been able to put the company’s origins aside, and as such, the worst moment in Volkswagen’s history has to be the dieselgate scandal.

You know the story by now: In September 2015, the US Environmental Protection Agency accused VW of using ‘defeat devices’ to ensure its diesel-engined cars passed emissions tests. The devices could recognize when the car was being tested, and when this wasn’t the case, the engine would be emitting up to 40 times the legal limit of harmful nitrogen oxide.

Volkswagen admitted it, and the fallout was mega. To summarize: 11 million cars were affected worldwide, CEO Martin Winterkorn resigned and was subsequently charged. Senior executives were imprisoned, and a recent BBC News report suggested the company had paid out £26 billion (P1.62 trillion) in fines. There’s more to come, too... 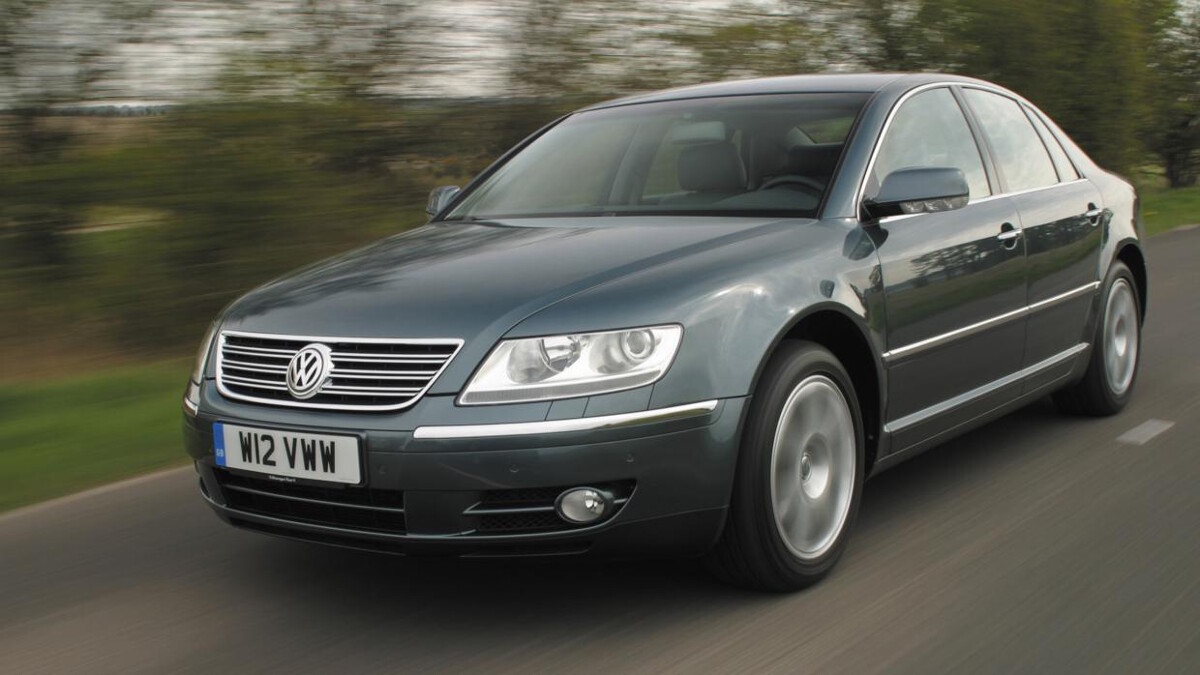 The Volkswagen Type 2 becoming an icon of the anti-war, peace, and love Hippie movement of the ’60s and the ’70s was certainly a surprise, especially given VW’s slow initial sales when it started exporting cars to the US after WWII.

However, VW’s most surprising moment happened far more recently. Introduced at the 2002 Geneva International Motor Show, the Phaeton was the brainchild of the aforementioned Ferdinand Piëch. It was an obscenely over-engineered limo that shared a platform with Bentley’s Continental GT and Flying Spur, and at its highest reaches could be had with either a 6.0-liter W12 or a 5.0-liter V10 TDI engine. It was a sales flop, but the boot struts were delightful... 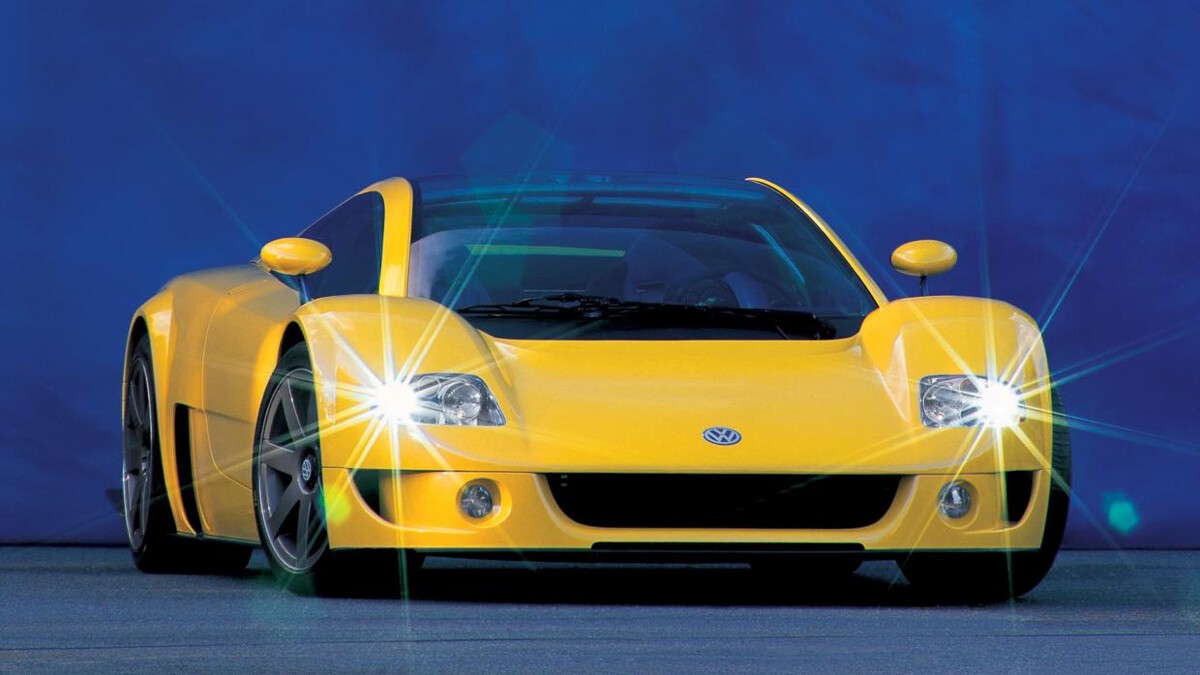 You may be aware of Worthersee—VW’s annual GTI party in the Austrian town of Reifnitz. You may also be aware that every year, Volkswagen joins in by creating a couple of concept cars. The most outlandish of which was born in 2007, when VW engineers stuck the Bentley Continental GT’s 641hp twin-turbo W12 into the middle of a Golf GTI, then robbed the rear axle from a Lamborghini Gallardo and the front brakes from an Audi RS4. Amazing work.

We still don’t think that’s the company’s best ever concept, though. And neither is the Ducati-engined XL Sport or the recent I.D. Buzz.

Oh, no. The best concept VW ever built was the W12. Designed by Giugiaro and unveiled in 1997, it debuted the W-shaped engines that Volkswagen would subsequently put to great use across the Group. And just look at the thing. We need a sit-down.

Tell me an interesting fact about Volkswagen. 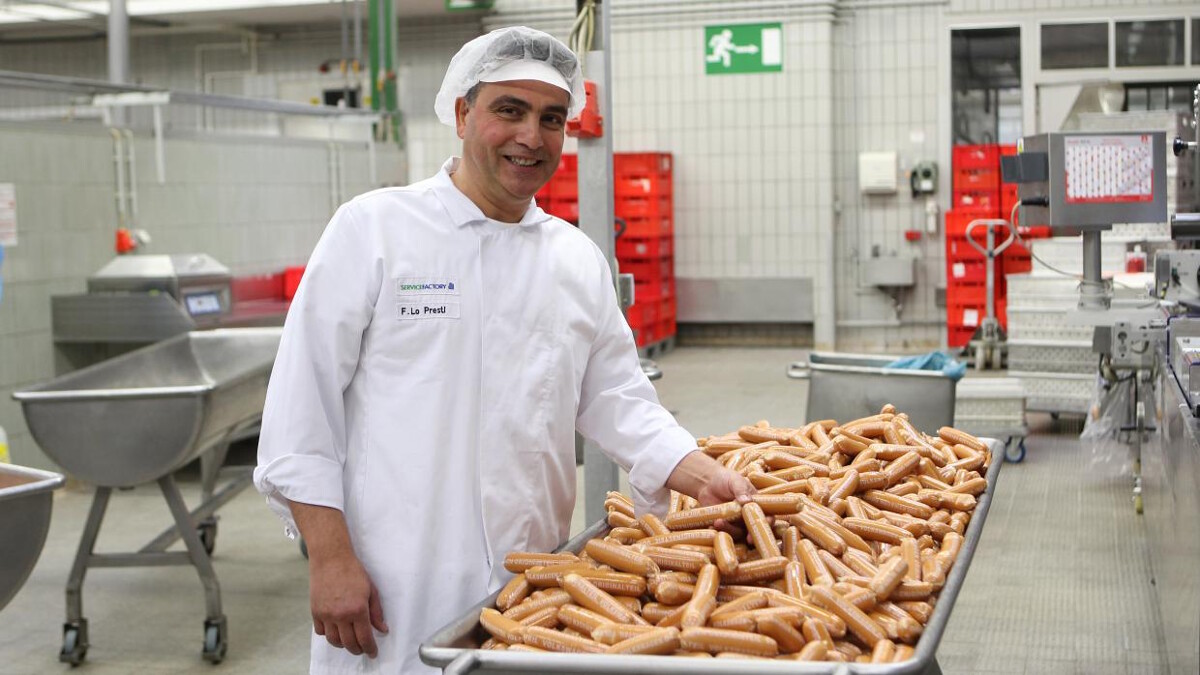 Because you’ve been so good and stayed with us till the end, we’ll give you two: 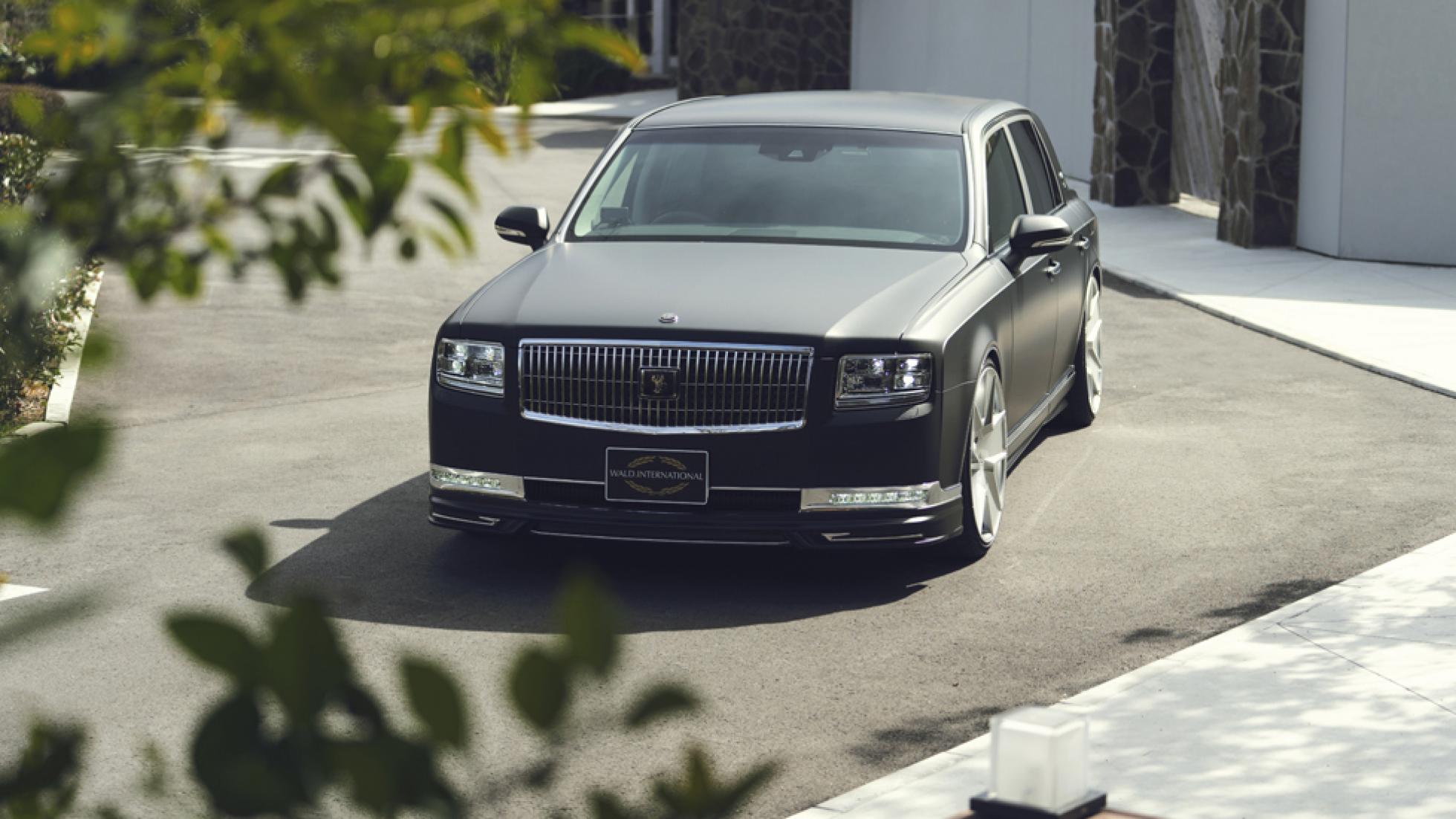 A Japanese tuner has gone to town on the Toyota Century
View other articles about:
Read the Story →
This article originally appeared on Topgear.com. Minor edits have been made by the TopGear.com.ph editors.
Share:
Retake this Poll
Quiz Results
Share:
Take this Quiz Again
TGP Rating:
/20