How much is the Toyota Corolla Altis hybrid in other markets?

We wish the hatch was available here, too
by Drei Laurel | Jul 20, 2020
CAR BRANDS IN THIS ARTICLE

Last year, Toyota Motor Philippines (TMP) made waves when it introduced the hybrid version of the Corolla Altis to the local market. The eco-friendly offering came in as the nameplate’s top-of-the-line unit, with hopes of reinvigorating interest in a stagnant segment.

Its initial reception was a relatively pleasant surprise, with the company being able to move 30 units during the vehicle’s first full month of availability. That doesn’t sound like much, but that figure is already five times the number of Prius units sold in all of 2018. And considering the vehicle costs P1,580,000—almost P400,000 more than the most expensive non-hybrid variant—you could call it a good start.

Frankly, it’s about time a hybrid offering found some semblance of success in the Philippines. This got us wondering: How much does this thing cost in other markets?

Before we get to it, it’s important to note that most mainstream markets don’t offer the same Corolla as the one available locally. Countries like Japan and the US get the considerably more aggressive-looking iteration of the Corolla. You know, the one with the really angry headlights. If you opt for this version’s hybrid, it starts at $23,400 (around P1.15 million) and ¥2,439,800 (P1.12 million) in the US and Japan, respectively.

Damn, those prices look like relative deals compared to Corolla Altis hybrid’s local starting price. How about in neighboring Thailand and Indonesia, which share the same 1.8-liter 2ZR-FXE gasoline engine/electric motor setup with our market? In Indonesia, it costs 586,250,000 Rupiah (P1.97 million), while in Thailand it goes for at least 939,000 Baht (around P1.45 million).

Hey, at least we aren’t Indonesia, right? So, what do you make of the Toyota Corolla Altis hybrid’s prices in other markets? 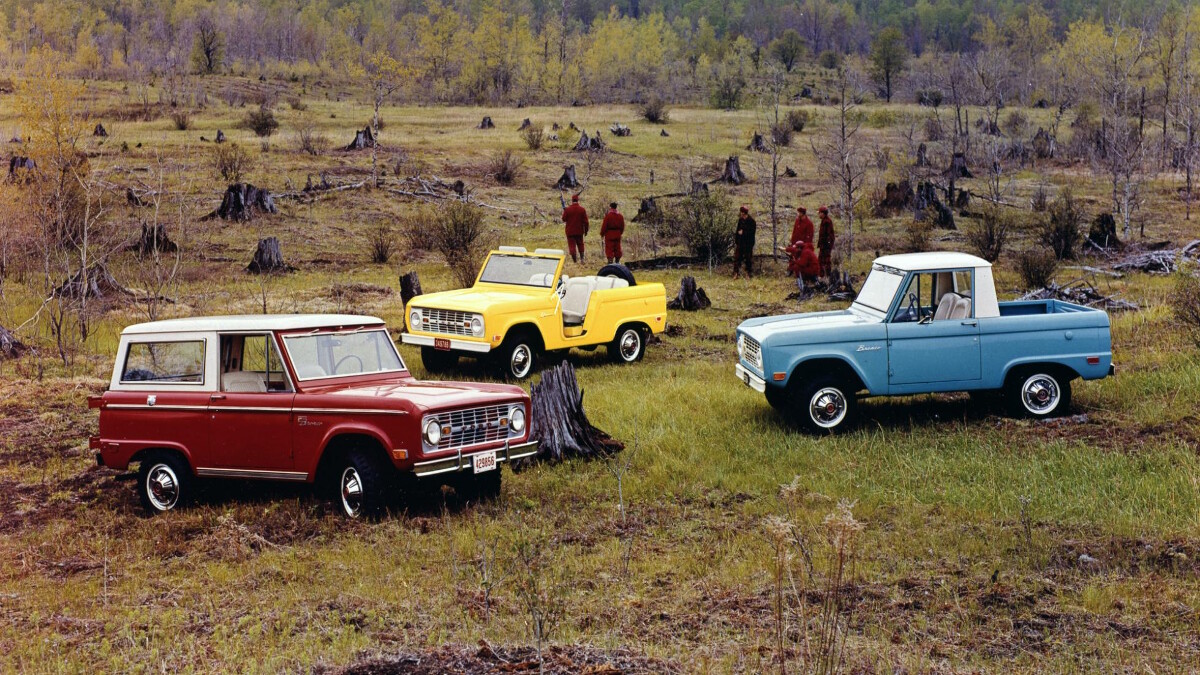 Gallery: All the generations of the Ford Bronco
View other articles about:
Read the Story →
This article originally appeared on Topgear.com. Minor edits have been made by the TopGear.com.ph editors.
Share:
Retake this Poll
Quiz Results
Share:
Take this Quiz Again
TGP Rating:
/20