Look: This is how dashboard designs have changed over the years

Talk about nostalgia
by Leandre Grecia | Aug 20, 2019
CAR BRANDS IN THIS ARTICLE

Car designs have changed dramatically over the years. However, all of the chitter-chatter revolve mostly around the evolution of exterior styling and not much so much about the interior. The outside is what most people see, anyway, and few are lucky enough to sit in the cabins of various vehicles to witness the metamorphosis of car interiors over the decades.

That’s why we’re certain that you guys will enjoy this series of GIFs as much as we did. The guys at Budget Direct Car Insurance sent us some animations that show how the interiors—the dashboards, to be exact—of some iconic vehicles have transformed over time. These designs do share some similarities in the way they’ve changed throughout the years as a result of prevailing trends at different points in time, but it’s still pretty cool to see how each car came to develop its modern looks. Check them out below.

The Corvette is an enduring nameplate in American automotive history. It was born in 1953 and has seen quite the dramatic changes in its 60 years of existence. In fact, it received its biggest redesign only recently, as Chevy launched the all-new mid-engined Corvette back in July. But despite the drastic exterior change, the inside will remind you that this sports car is still a Corvette at heart, especially with a familiar badge placed right smack in the middle of the tiller.

The legendary Corolla has withstood the test of time and developed a huge global fanbase along the way. To this day, models that date as far back as the ’80s still ply Philippine roads, the most common ones being the ‘box-type,’ the ‘small body,’ and the ‘big body’ Corollas. It’s pretty neat to see how each model’s dashboard evolved until we get to the current Altis—a simple car that has always been easy on the eye, just like its predecessors.

Mustangs are icons of American engineering. The nameplate has lived throughout several decades—long enough to see a modern-day makeover. Its newer iterations are more common on local roads these days as old-school classic models become increasingly rare sightings. Nevertheless, any Mustang in the metal is still a sight to see, and witnessing how its looks have transformed over time is quite fascinating.

The Honda Civic is another Japanese model that has found its way into the hearts of Filipinos throughout the years. It became popular here in the ’90s and has since established itself as one of the mainstays in Philippine car culture. As common a sighting as this vehicle is, though, we’re realizing just now that its steering-wheel design has in fact changed so little over the last several iterations. Interesting, isn’t it?

Jaguars, in general, aren’t very common in the Philippines, so most people are probably not familiar with its interior and how the cabin has changed over the years. What many do know is that the brand has always maintained a high level of luxury in all its designs. One look at these illustrations confirms just that.

Mercedes-Benz is another premium brand on this list, and a similarity that this German carmaker shares with Jaguar is the classy, luxurious image it has maintained across decades. The SL’s interior layout has drastically changed owing to the myriad of tech advancements in over half a century of the model’s existence. Considering the ever-changing nature of technology in this age, we can expect more changes in Mercedes-Benz’ designs.

The last car here is the Mini Cooper, the pint-sized heavy hitter of the British automotive industry. The brand is a true great, having rolled out the 10 millionth Mini from its manufacturing plants just a few weeks ago. It’s cool to see how Mini’s styling has evolved but stayed true to its heritage over time, especially with one of its most famous and storied creations.

What other cars would you want to see included on this list? Tell us in the comments. 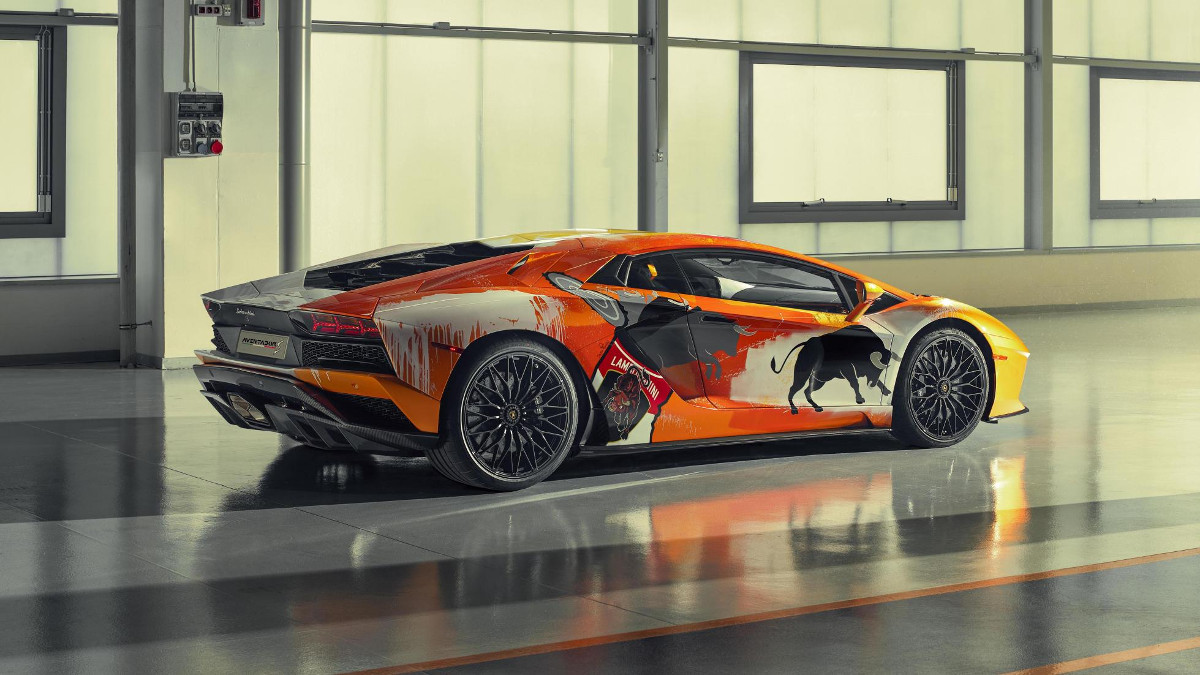 A Lamborghini Aventador S gets the street art treatment
View other articles about:
Read the Story →
This article originally appeared on Topgear.com. Minor edits have been made by the TopGear.com.ph editors.
Share:
Retake this Poll
Quiz Results
Share:
Take this Quiz Again
TGP Rating:
/20