“If you’re from the eastern part of Metro Manila, a new rail line in your area is currently in the works.

“Tomorrow, October 1, 2021, the Department of Transportation (DOTr) will be signing a contract with consulting firm IDOM to design the new MRT-4 project. The latter will handle the preliminary design, detailed engineering and tender designs, financial and economical assessments, and bidding documents, among many others.

“The 15.56km railway, which was approved by the National Economic and Development Authority back in December 2019, seeks to connect cities east of the capital to certain areas in Rizal. There are 11 proposed stations from Taytay all the way to N. Domingo near the LRT-2 Gilmore Station. You can see all the stations as well as the marked map below:

“The DOTr says work on the MRT-4 project will begin by the second quarter of 2022. The provincial government of Rizal, meanwhile, says partial operability is expected by 2025.”

“In an official statement, the company said it believes the negative reaction it’s received since last week’s PAREX groundbreaking ceremony is ‘part of an orchestrated and continuing demolition job to paint the project as the opposite of what it truly is.’

“It went on to directly counter what it calls ‘lies’ that have been making their rounds on social media. Among them, the idea that PAREX will kill the Pasig River, that the structure will completely cover the waterway, that the project is anti-poor, and that the new piece of infrastructure will worsen traffic and pollution.

“Regarding the idea that PAREX will ruin the Pasig River, SMC stated that the body of water is already considered biologically dead and is a ‘flowing dumpsite for solid waste, industrial and chemical wastes, and sewage.’ It added that SMC is spending P2 billion to remove three million tons of metric waste as part of its rehabilitation efforts—a move that will supposedly enable Pasig River to channel floodwater more effectively and improve the operations of water ferries.

“SMC then clarified that PAREX will not cover the entire Pasig River, saying the structure’s posts will only take up a meter of the river’s 200-meter average width.

“The company then took the opportunity to address talk that PAREX is anti-poor and will worsen the National Capital Region’s (NCR) traffic and pollution. According to SMC, the expressway will benefit more than just private car owners as it will accommodate public transportation as well. This includes a bus rapid transit system that will connect PAREX to the Skyway, allowing for ‘faster, more reliable, safer, comfortable and affordable commutes to and from the northern, southern, eastern, and western areas of Metro Manila.’”

“After partially opening the BGC-Ortigas Bridge to the public back in June, the Department of Public Works and Highways (DPWH) has now completed the last piece of the P1.79 billion BGC-Ortigas Center Link Road Project: the BGC-Kalayaan Viaduct.

“Along with the opening of the new two-lane viaduct, the agency has officially inaugurated the entire 1.48km road project that seeks to reduce travel time between Bonifacio Global City and Ortigas Center to 12 minutes.

“According to the LGU, the roads in Cauayan City as well as in other areas of Isabela are regularly used by trucks and large commercial vehicles that are notorious for speeding. These vehicles are also known to travel more often at night to avoid both heavy traffic and apprehension. The city believes that an NCAP will help address this.

“Using AI technology, the cameras will be able to accurately capture the conduction stickers and plate numbers of traffic violators. Upon review and approval of the LGU, a Notice of Violation containing the date, time, and location of the violation along with the corresponding fine will be sent to the registered owners of the vehicles.

“The Department of Transportation (DOTr) has proposed a P19.8 billion budget to fund its road transport sector projects for 2022, and it gives us a good look at the agency’s plans for the coming year.

“Locally funded projects will comprise P13.2 billion of the budget, while foreign-assisted projects (FAPs) amount to P6.61 billion. The DOTr’s Service Contracting Program accounts for the majority of the local projects, with a proposed P10-billion budget.

“In addition, the DOTr also allotted P1.5 billion for active transport infrastructure and other related programs. Other projects mentioned in the press release were the PUV Modernization Program (P800.71 million) the EDSA Busway Project (P472.97 million), and  P125.91 million for the Makati-BGC Greenways

Nagtahan Flyover reduced to one lane to make way for repairs

“Important news for all drivers and operators of commercial vehicles: The Metropolitan Manila Development Authority (MMDA) has announced that the Nagtahan Flyover in Manila City will be off-limits to trucks for seven months starting today.

“The Department of Public Works and Highways (DPWH) will be conducting major rehabilitation and repairs after cracks and defects were found on the bridge. This will be done to ‘avoid untoward incidents that the bridge might cause to motorists and other road users.’

“The bridge has been closed off to trucks since last year, but now, only one lane at a time shall remain usable along the bridge and the Nagtahan Service Road, and only light vehicles will be allowed passage.”

“The Department of Public Works and Highways (DPWH) has now allowed public access onto the initial segment of the Bauang–San Fernando–San Juan Bypass Road in La Union.

“This new segment is a four-lane 8.72km road that connects the municipality of San Juan to the City of San Fernando. The DPWH says it will reduce travel time between the two areas to just 15 minutes, and that it is expected to serve 32,000 motorists daily.

“The DPWH has already allocated a total of P810 million for the 22.19km Bauang–San Fernando–San Juan Bypass Road. The entirety of the project is estimated to cost around P1.57 billion.”

“Motorists will soon have an easier way to report motor vehicle-related crimes to the Land Transportation Office (LTO), as the agency is set to open its new Central Command Center (C3).

“The C3 will enable the public to report lost or carnapped vehicles, stolen license plates, and the sale or disposition of previously registered motor vehicles. It is still in its pilot-testing phase, but it is now operational 24/7. Reports may be submitted to the center through the C3 hotline at 1-342-586 or the CitiSend app.

“CitiSend is the LTO’s new incident reporting app that’s now downloadable for free through the Google Play Store and soon via the Apple App Store. Screenshots of the app already show options for reporting vehicle collisions and traffic violations such as illegal parking or number-coding violations, but these are still unavailable during the C3’s pilot test.

“Other available app details also show that users will be able to send specific details and even photos of an incident, and they may chat with a trained dispatcher when needed. The app also supposedly has an emergency tracking feature that sends the user’s current location to the C3.”

“Skyway Stage 3 management has some good news for motorists: Come October 1, three additional on-ramps will be open to the motoring public.

“The company added, however, that it is working on incorporating Easytrip into its expressway system and asked for everyone’s understanding. Look:” 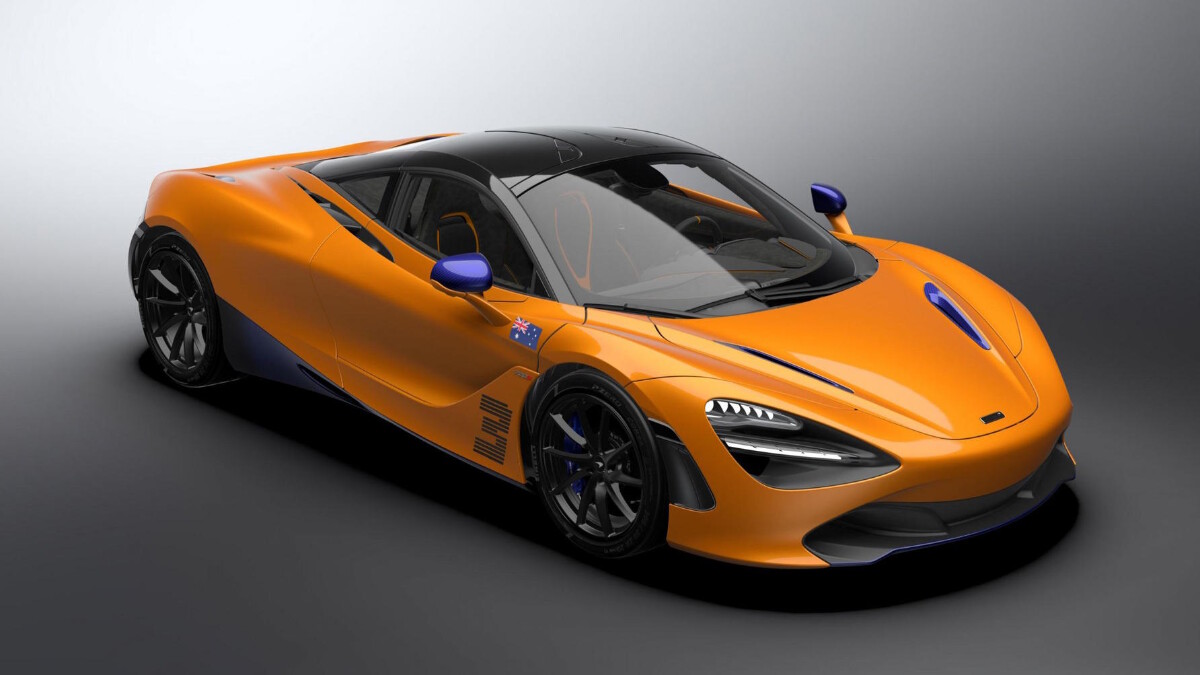 McLaren was so happy with Ricciardo’s Italian GP win they named a 720s after him
View other articles about:
Read the Story →
This article originally appeared on Topgear.com. Minor edits have been made by the TopGear.com.ph editors.
Share:
Retake this Poll
Quiz Results
Share:
Take this Quiz Again
TGP Rating:
/20